WABC
NEW YORK (WABC) -- Across New York State, high poverty school districts stand to lose more amid the coronavirus pandemic, according to analysis by 7 On Your Side Investigates.

With help from the Alliance for Quality Education, Eyewitness News explored the difference between the state's proposed executive budget for fiscal year 2021 and the enacted budget passed during the pandemic.

New York State was the first state to enact a budget amid the pandemic and the state's actions could serve a window into what's ahead for states.

A congressional fact sheet indicates the money was intended to help high poverty schools, "cover a wide range of activities, including cleaning and sanitizing schools, purchasing educational technology such as laptops and hotspot devices, training educators to use online learning tools, ensuring access to education for students with disabilities, and providing students emergency funding for food, housing, and other basic essentials."

Anticipating pandemic-related budget shortfalls, the state cut state education aid by about $1.1 billion dollars, roughly the same amount provided by the federal government to help schools afford the unavoidable costs of the pandemic.

New York City lost roughly $224.4 million in state education aid in the enacted budget compared to what had been proposed in the executive budget, Brentwood lost roughly $9.8 million and Yonkers lost roughly $8 million.

"They have not put districts on track to have fully funded schools," said Jasmine Gripper, executive director of the Alliance for Quality Education, indicating final state aid left school districts without a way to make up for yearly unavoidable increases in expenses from inflation.

We found per-pupil spending cuts were highest among districts with 70% or more students considered economically disadvantaged. Those districts saw, on average, more than $200 less per pupil.

On average, school districts with 50% or fewer economically disadvantaged students, experienced a per-pupil decrease of less than $50 in state aid.

"We are literally setting up our high needs districts to fail," Gripper said. "We know students coming from poverty have greater needs. Those students need more resources and not less, and we are not giving it to them."

"Remember, the city depends on the state for so much support in many, many areas. Education is a great example," de Blasio said during a recent press conference. "If the state of New York isn't whole, then the city of New York can't be whole."

A spokesperson for the New York State Division of the Budget offered a statement in response to inquiries from 7 On Your Side Investigates to the office of Governor Andrew Cuomo about the state's enacted budget.

"The Executive Budget revenue and spending forecasts have been rendered obsolete by the pandemic and to use that spending as a comparator is disingenuous. In the eight years prior to the pandemic, this administration increased school aid by more than $8 billion, with 70% of that increase directed to high-need districts. We now face the stark reality of a 14% revenue loss -- $61 billion over four years -- and in the absence of federal funding to offset that loss, we are preparing a plan to reduce spending by over $10 billion. The budget approved by the Legislature held districts harmless and the Federal government must provide New York State with fiscal relief," wrote Freeman Klopott, spokesman for New York State Division of the Budget.

Gripper responded to the statement by calling budgets a matter of priorities.

"We can ask the ultra-wealthy in New York to pay a little more to help us get through this crisis," Gripper said. "But he chose to protect billionaires and not children. That was a choice Gov. Cuomo made that he did not have to make."

Already school districts are warning of possible layoffs and possible program cuts because of reductions in state aid.


RELATED INFORMATION
Share your coronavirus story with Eyewitness News
Stimulus check scams and other coronavirus hoaxes
Coronavirus prevention: how clean are your hands?
Centers for Disease Control and Prevention on coronavirus 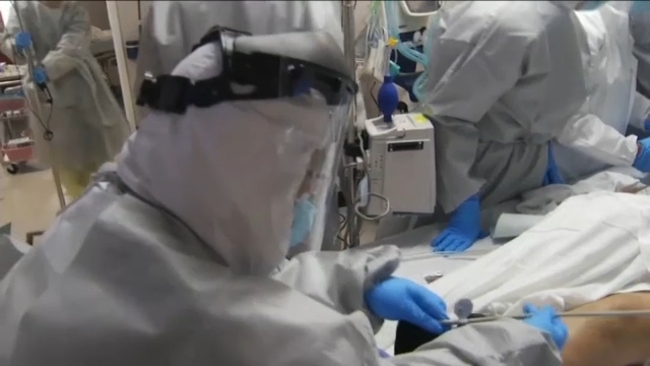 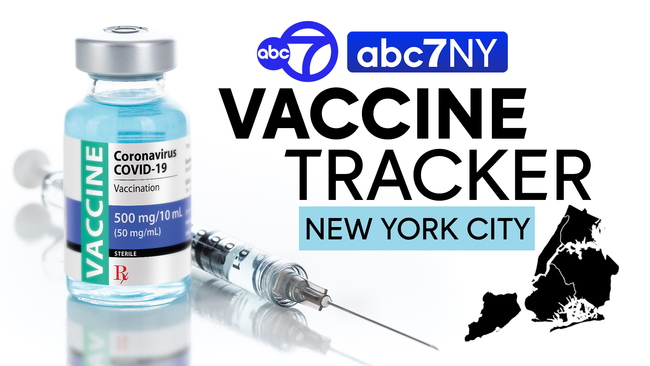 NYC VACCINE TRACKER: Where you can get the COVID-19 shot in New York City 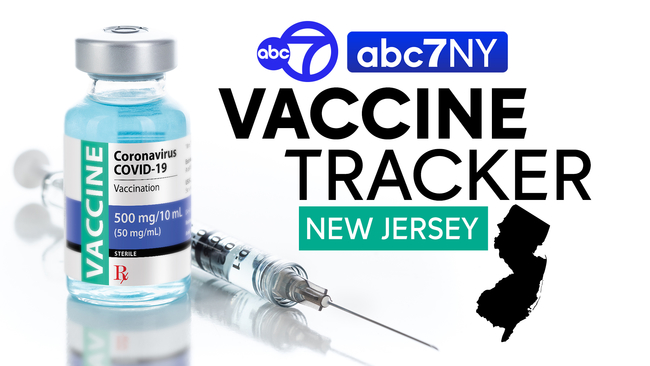 NJ VACCINE TRACKER: Where you can get the COVID-19 shot in New Jersey 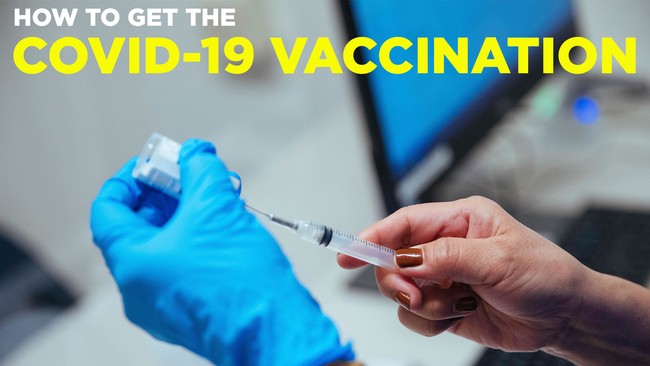 How to get the COVID-19 vaccine in NY, NYC, and NJ
More Videos
From CNN Newsource affiliates
TOP STORIES