Jericho School District in Long Island named best in US 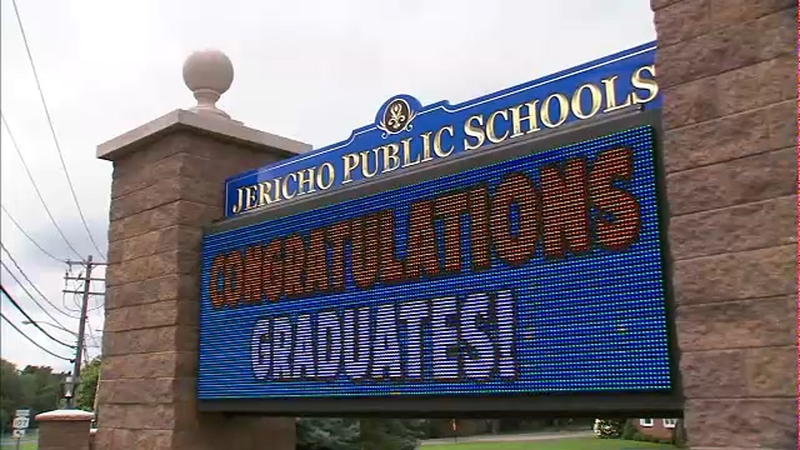 Jericho School District in Long Island named best in US

JERICHO, Nassau County (WABC) -- One school district on Long Island was named the best in the country.

"I think everyone in the community is just really proud of the collaboration between the administration and the teachers and staff and of course our kids and our parents, and it's really an incredible honor," said William Ferro, Jericho Board of Education's president.

Jack Mok, a student who just graduated from Jericho High School, will attend Vanderbilt University on a full-ride this fall. He said his alma mater deserves this honor.

"I've had teachers who will stay after hours, after the day is already over, just to help me with assignments or help me understand something," he said.

Niche said it calculates the ranking based on numerous factors including academics, culture and diversity, and overall safety.

Several other school districts in the Tri-state area ranked among the top 100: