Welcome to Casa Madrigal! Disney welcomes viewers into the charming world of its newest film, "Encanto," in a trailer released Thursday. Watch it in the player above.

The film's plot centers on Mirabel, a young girl trying to find her place in a family where everybody else has magical powers but her. She and her family, the Madrigals, live in the mountains of Colombia in a magical house in a place known as Encanto.

Disney teased the film's plot Thursday: "In the film, the magic of the Encanto has blessed every child in the family with a unique gift from super strength to the power to heal - every child except one, Mirabel. But when she discovers that the magic surrounding the Encanto is in danger, Mirabel decides that she, the only ordinary Madrigal, might just be her exceptional family's last hope."

"Mirabel is a really funny, loving character who also deeply yearns for something more," Stephanie Beatriz, who voices Mirabel, explained in a news release. "She's also not afraid to stand up for what she knows is right - something I love and relate to very much."

Lin-Manuel Miranda signed on to write music for the film, which will feature songs in both Spanish and English. The "Hamilton" creator and Broadway superstar also wrote the hit songs for "Moana," and was nominated for an Oscar for the song "How Far I'll Go."

"Encanto" is the latest collaboration from "Zootopia" directors Byron Howard and Jared Bush, co-written and co-directed by Charise Castro Smith. It will be Walt Disney Animation Studios' 60th animated film.

The Walt Disney Company is the parent company of this ABC station. CNNWire contributed to this report. 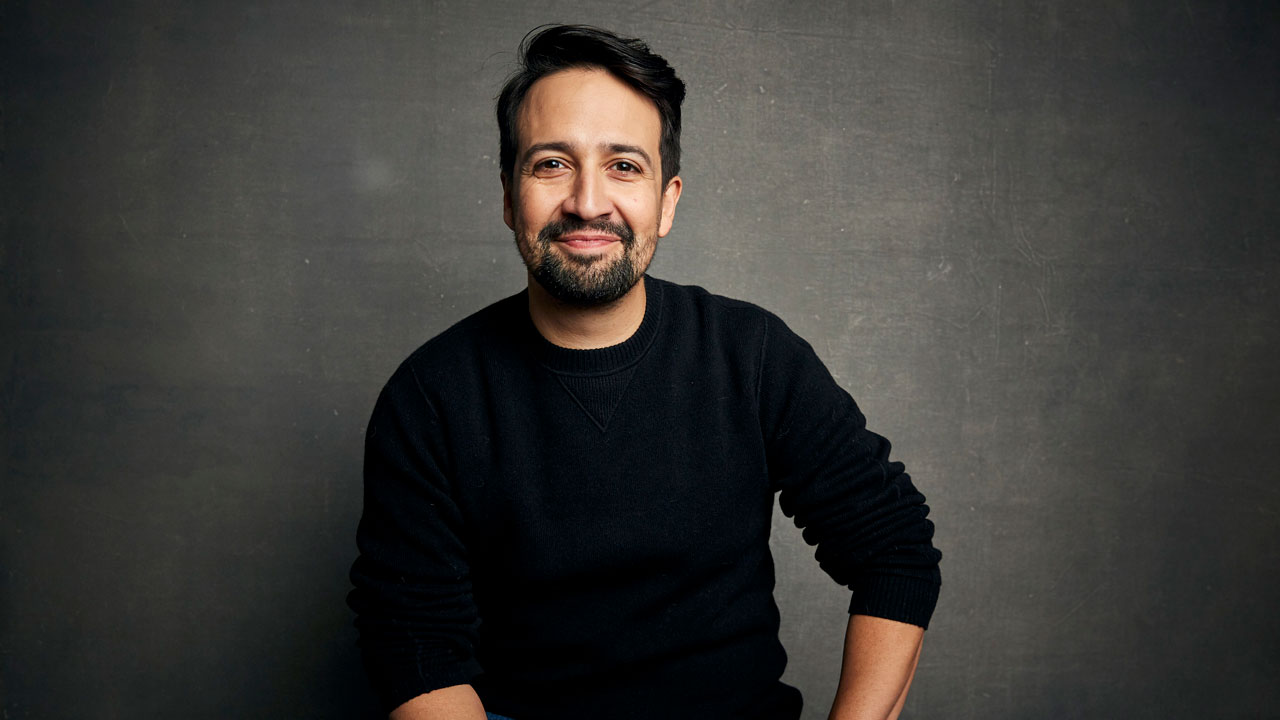 Lin-Manuel Miranda will write the music for Disney's 'Encanto'