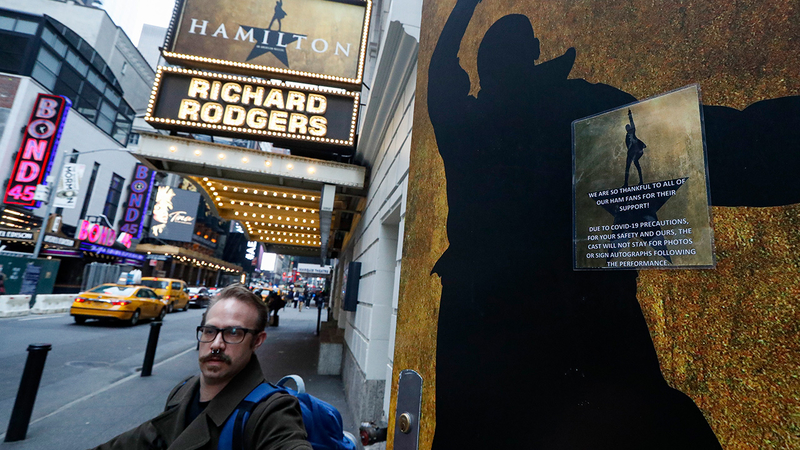 Broadway shutdown extended until January due to coronavirus

NEW YORK CITY -- The shutdown on Broadway has been extended again - until at least early January.

Although an exact date for performances to resume has yet to be determined, Broadway producers are now offering refunds and exchanges for tickets purchased for shows through Jan. 3.

"The Broadway experience can be deeply personal but it is also, crucially, communal," said Thomas Schumacher, chairman of the board of The Broadway League, which represents producers.

"The alchemy of 1,000 strangers bonding into a single audience fueling each performer on stage and behind the scenes will be possible again when Broadway theatres can safely host full houses," he added. "The safety of our cast, crew, orchestra and audience is our highest priority and we look forward to returning to our stages only when it's safe to do so."

Broadway theaters abruptly closed on March 12, knocking out all shows - including 16 that were still scheduled to open - and postponing indefinitely the Tony Award schedule. Producers, citing health and city authorities, previously extended the shutdown to June 7 and then again to Sept. 6.

In London, producer Cameron Mackintosh has said his company's West End productions of "Hamilton," "The Phantom of the Opera," "Mary Poppins" and "Les Miserables" won't reopen until 2021 due to the coronavirus pandemic. The John F. Kennedy Center for the Performing Arts in Washington, D.C., has canceled most previously announced performances and events through the end of 2020, as has the Huntington Theatre Company in Boston.

The latest extension wipes away many shows planned for the fall. Many have just moved to next year, including a revival of "The Music Man" with Hugh Jackman and Sutton Foster that was to start rehearsals on June 29 BUT will now open in May 2021.

Shows that were to open this spring have abandoned their plans, including "Hangmen" and a revival of Edward Albee's "Who's Afraid of Virginia Woolf?" A production of "The Minutes" by Tracy Letts and "American Buffalo" by David Mamet will arrive on Broadway in Spring 2021, opening exactly one year after their originally scheduled opening dates. 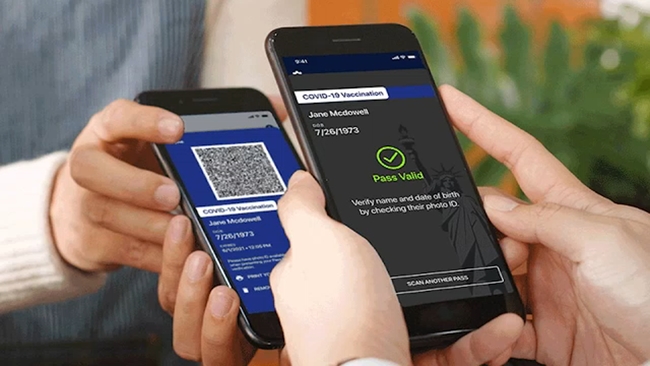 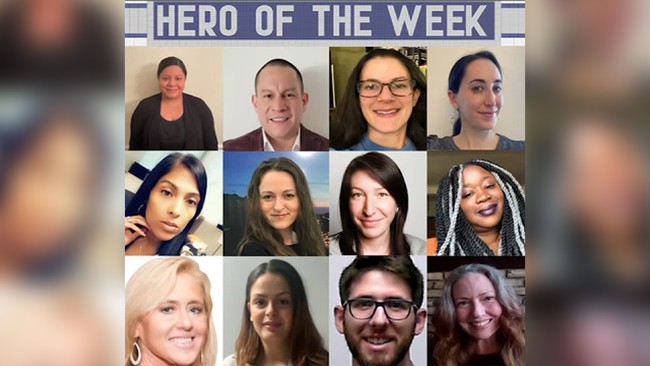