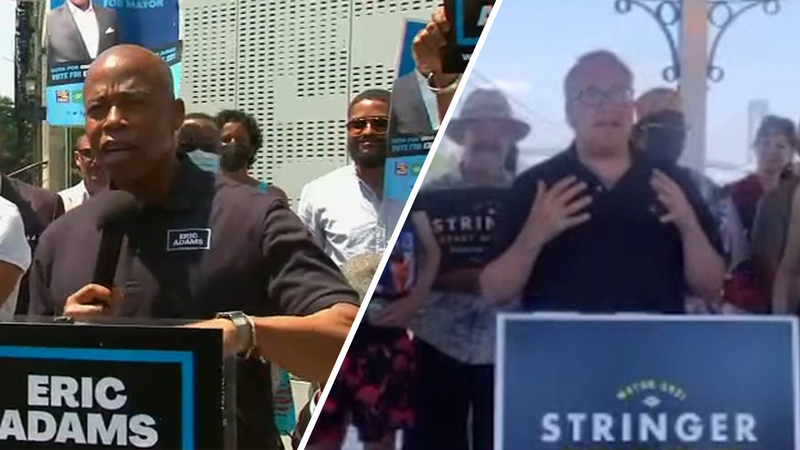 The announcement came Sunday afternoon during a rally at the Schomberg Center in Harlem.

The educators say the Brooklyn Borough President has spent time and millions of dollars to improve schools in underserved communities.

He has promised, if elected, to make it a priority to help the island with all issues including education, environment, and opioid abuse.