Dave Evans has more on the five women Eric Adams has appointed as deputy mayors.

On the campaign trail, Adams promised a diverse cabinet that looked like New York City.

He previously named David Banks as the new school chancellor and Keechant Sewell as the incoming police commissioner.

All of the deputy mayor appointees have some background in local city government.

"For us to ensure that this city recovers quickly while addressing the inequalities that plagued us well before COVID-19 struck, we must have top leadership that can both deliver for New Yorkers and is representative of New Yorkers," Adams said. "Representation matters. Perspective matters. My administration will understand the people of the city it serves - and each of the people I am appointing today has the experience and skills to help us turn this city around the right way."

Grillo is currently the senior advisor to Mayor Bill de Blasio for COVID Recovery and the Commissioner of the NYC Department of Design and Construction.

Joshi is currently the Deputy Administrator for the Federal Motor Carrier Safety Administration and a visiting scholar at NYU's Rudin Center for Transportation policy.

Torres-Springer is currently the Vice President for U.S. Programs at the Ford Foundation. She previously held several positions in New York City government for 15 years including Commissioner of Small Business Services.

Williams-Isom is currently the James R. Dumpson Chair of Child Welfare Studies at Fordham University's Graduate School of Social Services. She was previously the Deputy Commissioner of the Administration for Children's Services and former CEO and COO of Harlem Children's Zone.

Wright is currently the Wright is the first female President and CEO of United Way of New York City, and lead several citywide initiatives like ReadNYC and the Together We Thrive Black Business Initiative. She was appointed to the Education Sector Advisory Council by mayor de Blasio and the New York Forward Re-Opening Advisory Board by former governor Cuomo. 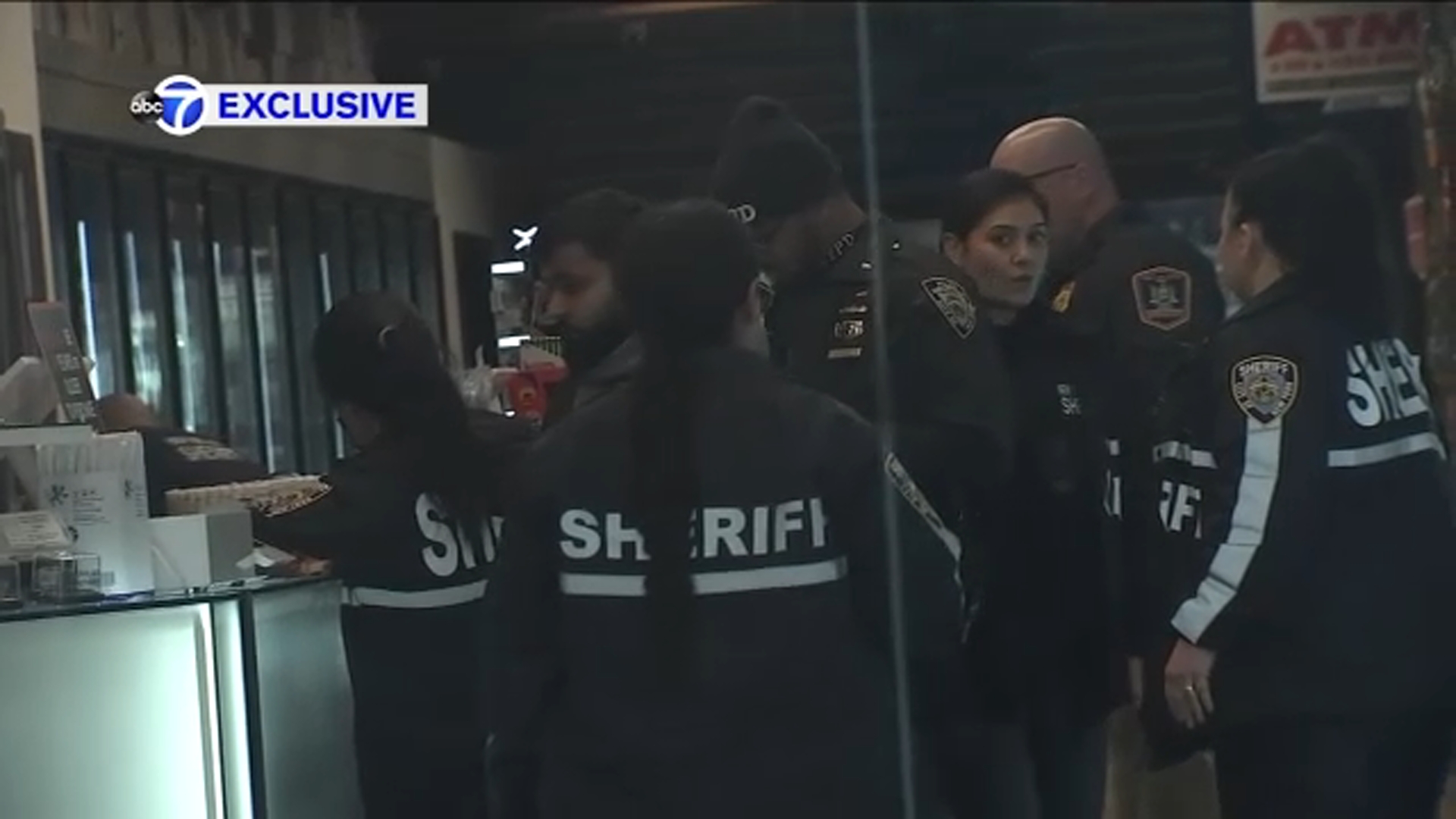