Ex-husband in custody after woman run over, slashed with machete in Bronx 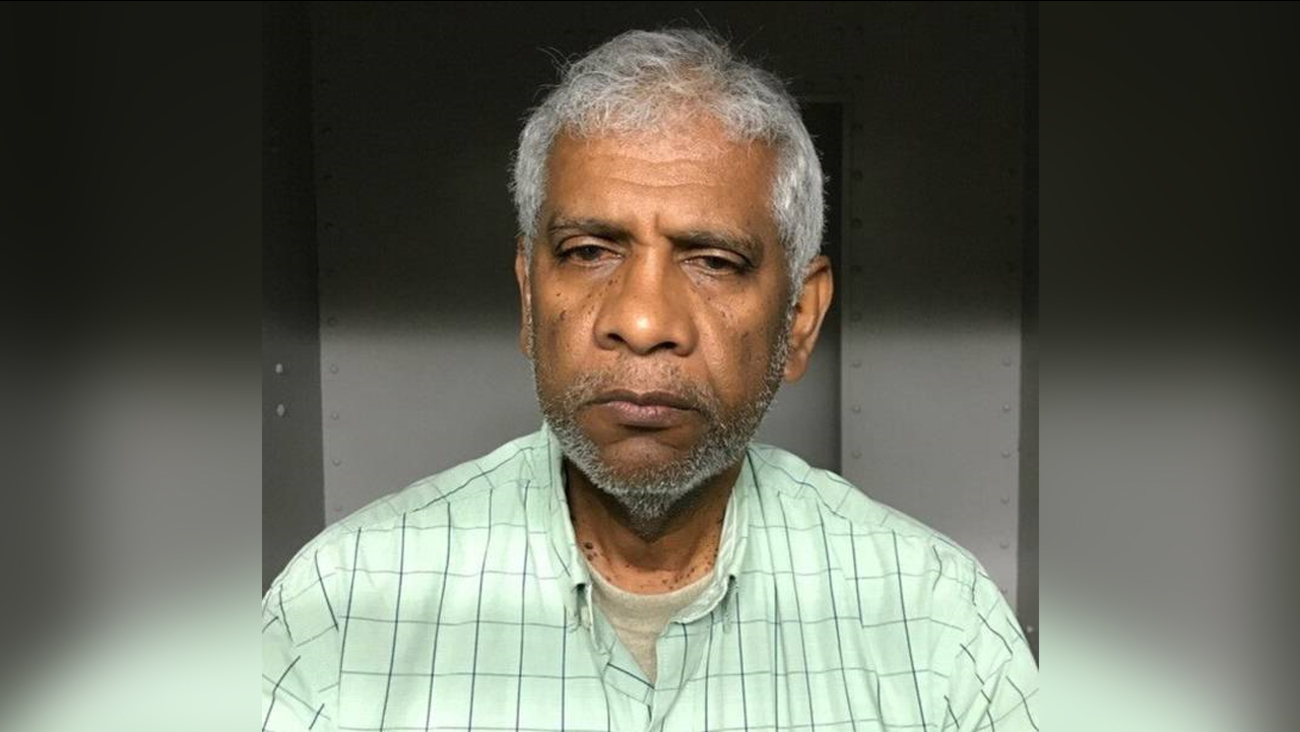 THROGGS NECK, Bronx (WABC) -- A man suspected of running over his ex-wife twice with her own car in the Bronx and then attacking her with a machete, killing her, is now in police custody.

He was extradited back to the Bronx, where he is charged with murder, manslaughter, acting in a manner to injure a child and criminal possession of a weapon.

Fifty-eight-year-old Noelia Mateo was found unconscious with multiple lacerations to her body on Ellsworth Avenue in the Throggs Neck section just after 7 a.m. on Thursday, October 3.

Colon rushed to help Noelia, but it was too late.

Police believe Victor Mateo crashed his car into the back of a white minivan, then got into Noelia's car and ran her over with it before attacking her with the machete.

Noelia was reportedly stabbed in front of her two young grandchildren.

The suspect then fled the scene. Noelia Mateo was pronounced dead at Jacobi Medical Center.

Detectives identified Victor Mateo as the suspect, and a week-long manhunt began. Authorities said they developed intelligence that indicated Mateo had family in Hazleton, owned rental properties there, and frequented the area.

Surveillance was setup on Mateo's property Thursday, and just after 10 p.m., police observed a 2013 Hyundai Tucson being driven by Mateo arrive at the location. The detectives immediately called for backup and conducted a felony motor vehicle stop as numerous Hazleton detective and patrol units responded to the location.

Victor Mateo was taken into custody without incident and was placed under arrest. 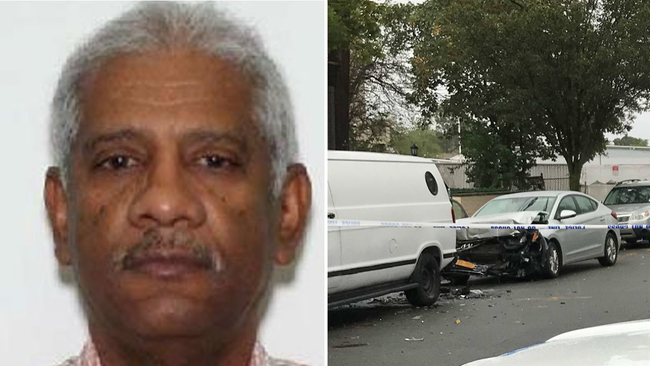