2 killed, including firefighter in Brooklyn blaze 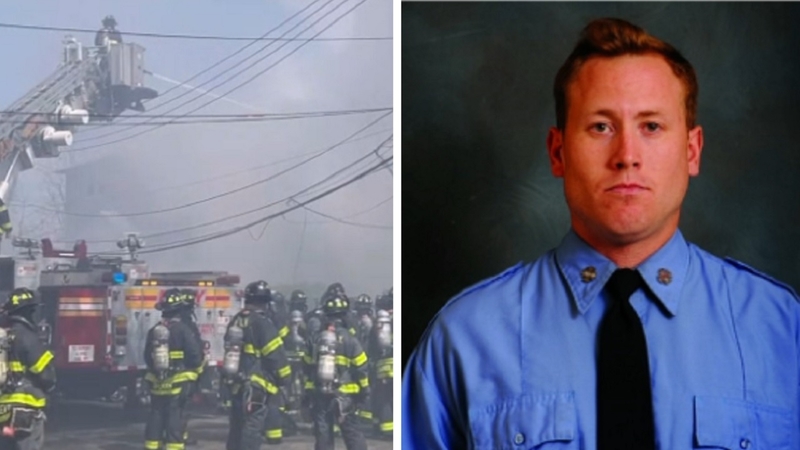 Firefighters ran into a dangerous residential blaze in Canarsie, Brooklyn around 3 p.m. There were two attached houses on Avenue N by East 108th Street. Both houses quickly became engulfed and the fire jumped to three alarms.

"Timothy Klein was on the nozzle team that went into the right side building, on the second floor, talking to members at the scene. They were extinguishing the fire. Everything seemed to be going routine, when suddenly, the entire second floor became engulfed in flames," said FDNY Acting Chief of Department John Hodgens.

Three of the firefighters were able to escape, but 31-year-old Klein couldn't be reached by other FDNY members.

Investigators discovered another body at the scene late Sunday night. Authorities have not yet released the identity.

"It gives us great pain and sorrow to announce that New York City has lost one of its bravest, Timothy Klein," Mayor Eric Adams said at Brookdale Hospital. "A six and a half years as a firefighter, 31-years-old, coming from a rich tradition of dad and other relatives who are firefighters."


"I cannot describe the heartbreak of the FDNY today to have lost a member doing what our members do best," Acting FDNY Commissioner Laura Kavanagh said. "Putting their lives on the line to save others."

A total of 33 units and 106 FDNY members worked to put out the flames.