That was the question around the nation in January 1990 when Spangenberg first appeared on "Jeopardy!"

Spangenberg's dark mustache, sense of humor, carefree attitude, and most importantly, smarts carved out his legacy as one of the most beloved -- and greatest -- contestants to appear on the game show.

Spangenberg, who was a New York City Transit police officer at the time, made history when he surpassed Michigan law student Chuck Forrest's winning record of $72,800. Forrest had a winning run on the show's second season and established a new standard for champions.

Over those five 1990 broadcasts, Spangenberg earned an eye-popping $102,597 -- so much money that he had to donate a chunk to charity because of winning limits at the time. His winning streak was forced to end at five days, because of a rule that has since been lifted.

In the "Jeopardy! Vault" episodes airing Thursday and Friday, viewers can revisit Spangenberg's greatest moments -- his record-breaking win from Jan. 15, 1990, and his much-anticipated new triumph during a 10th anniversary special edition, on Dec. 3, 1993.

Back in December 1993, he spoke to Eyewitness News reporter Steve Hartman about his fame, which didn't seem to faze the Flushing cop.

Indeed, it was this popularity, plus his championship title, that got Spangenberg invited to the "First Big Tournament Final: 10th Anniversary," whose finale aired on Dec. 3, 1993.

The interview with Hartman aired hours before that broadcast, but after it had been taped. Would Spangenberg offer a spoiler?

But fear not, Spangenberg won the tournament, taking home $41,800!

He still holds a special place in the hearts of New Yorkers -- and "Jeopardy!" fans -- and now you can relive his greatest game-show moments! 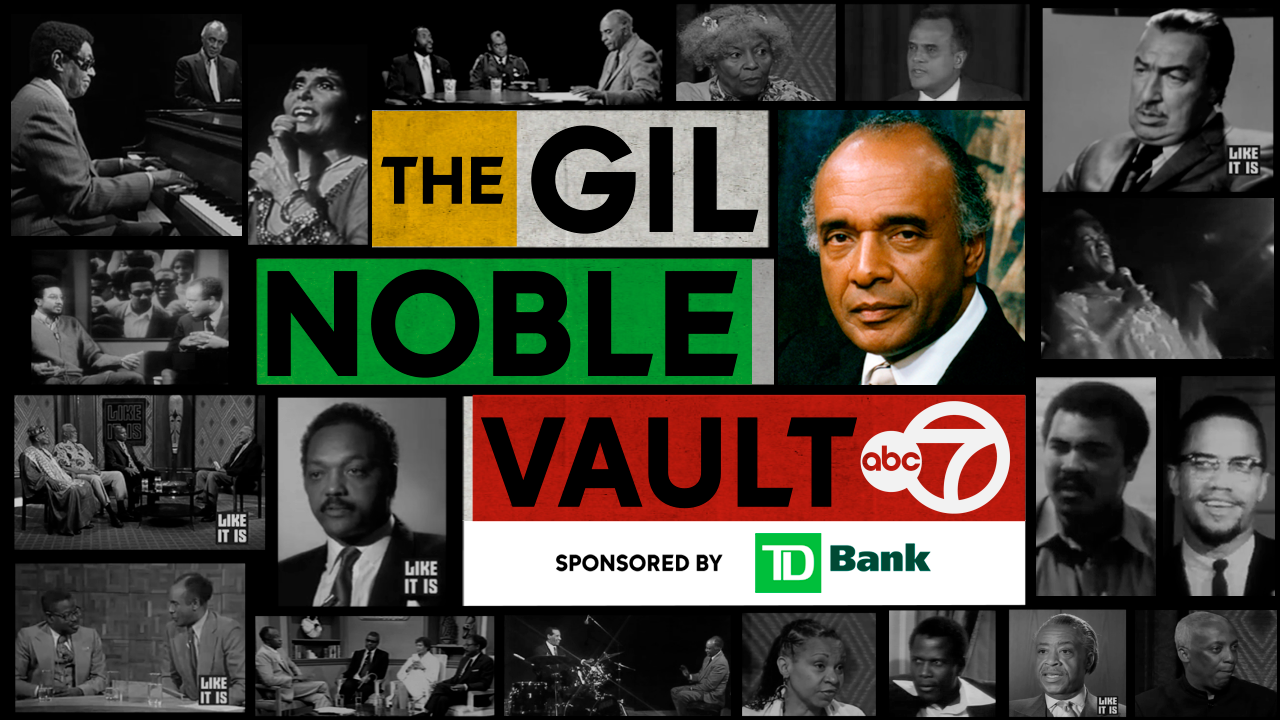 Welcome to the Gil Noble Vault 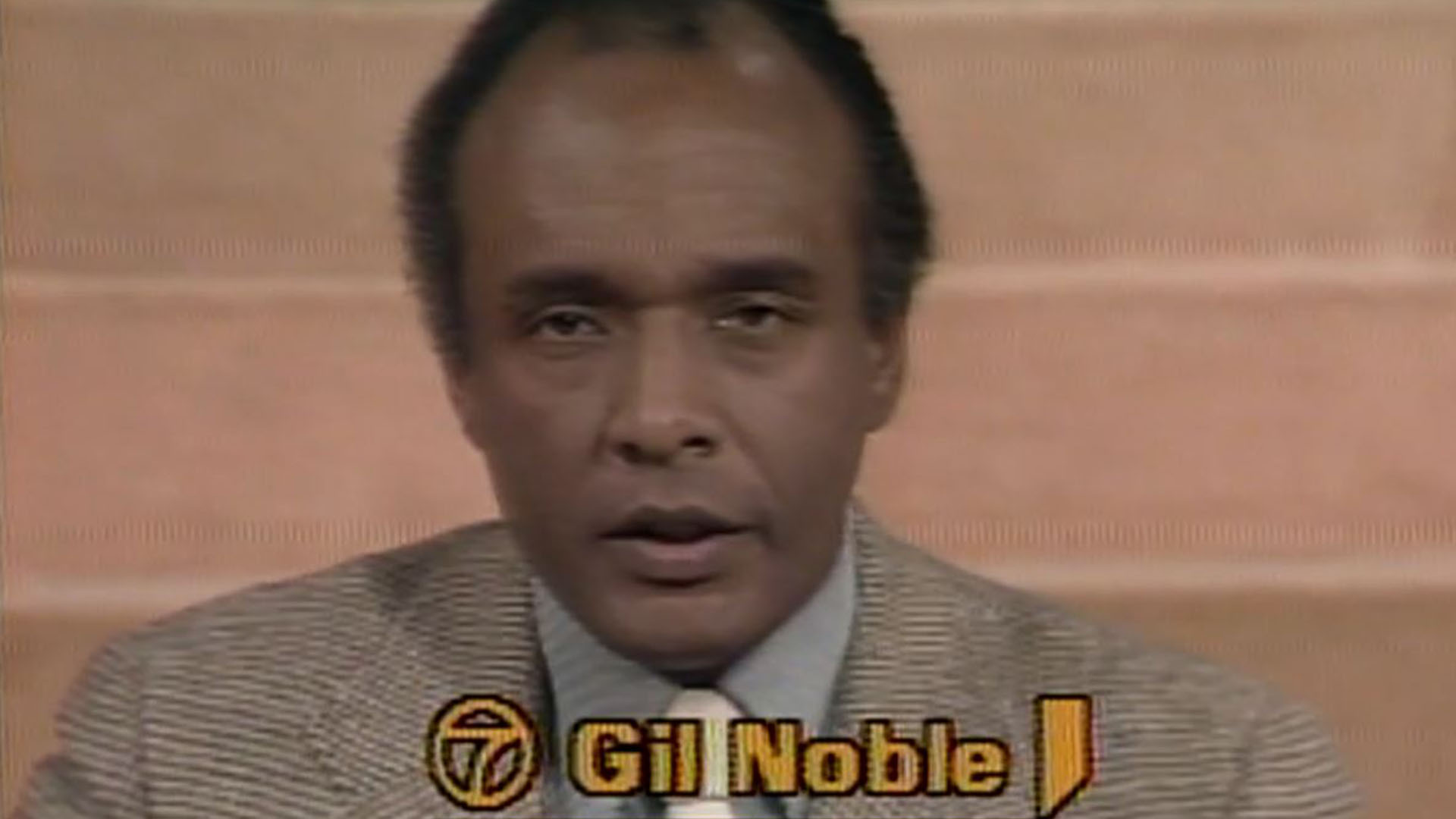 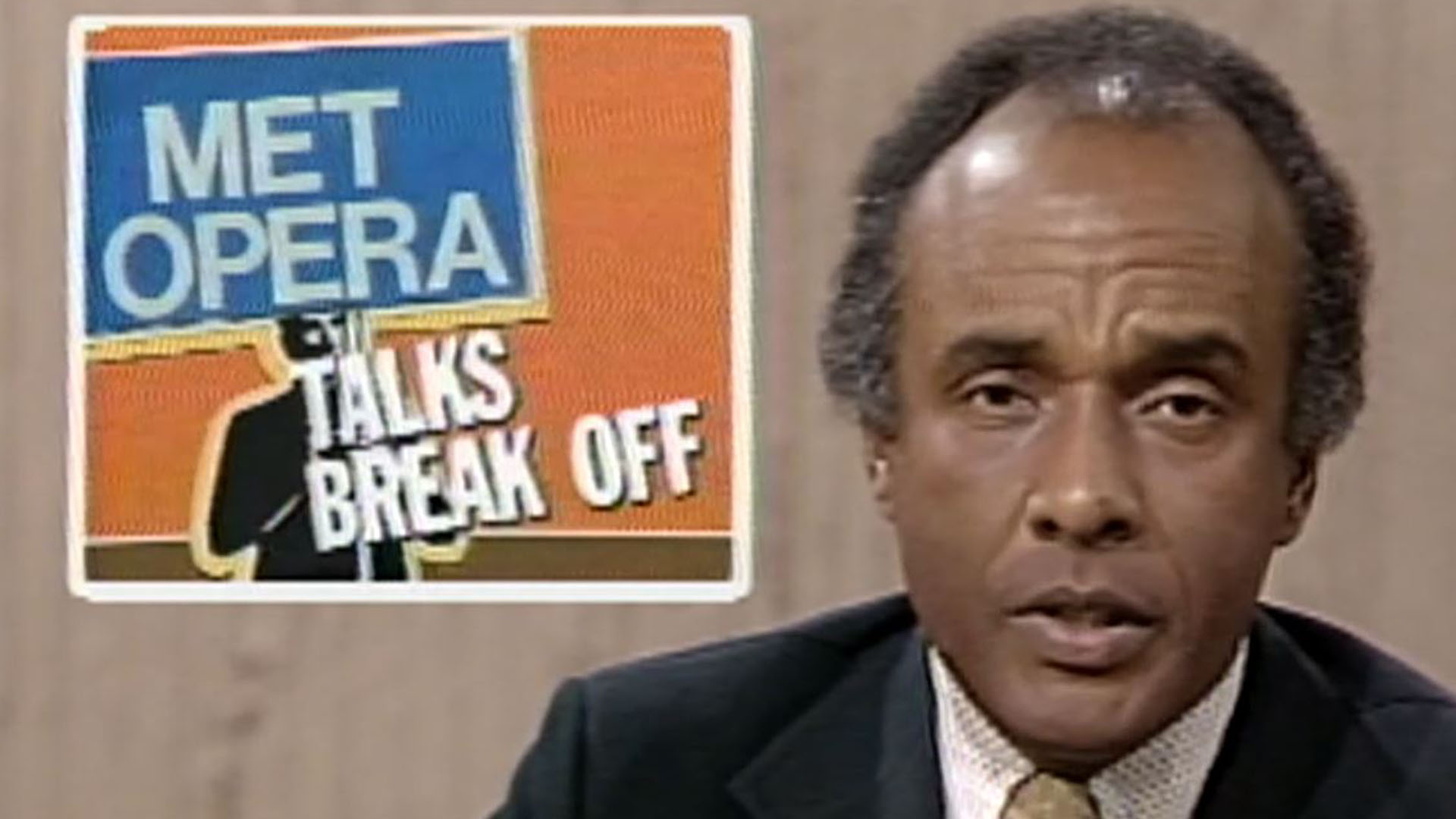 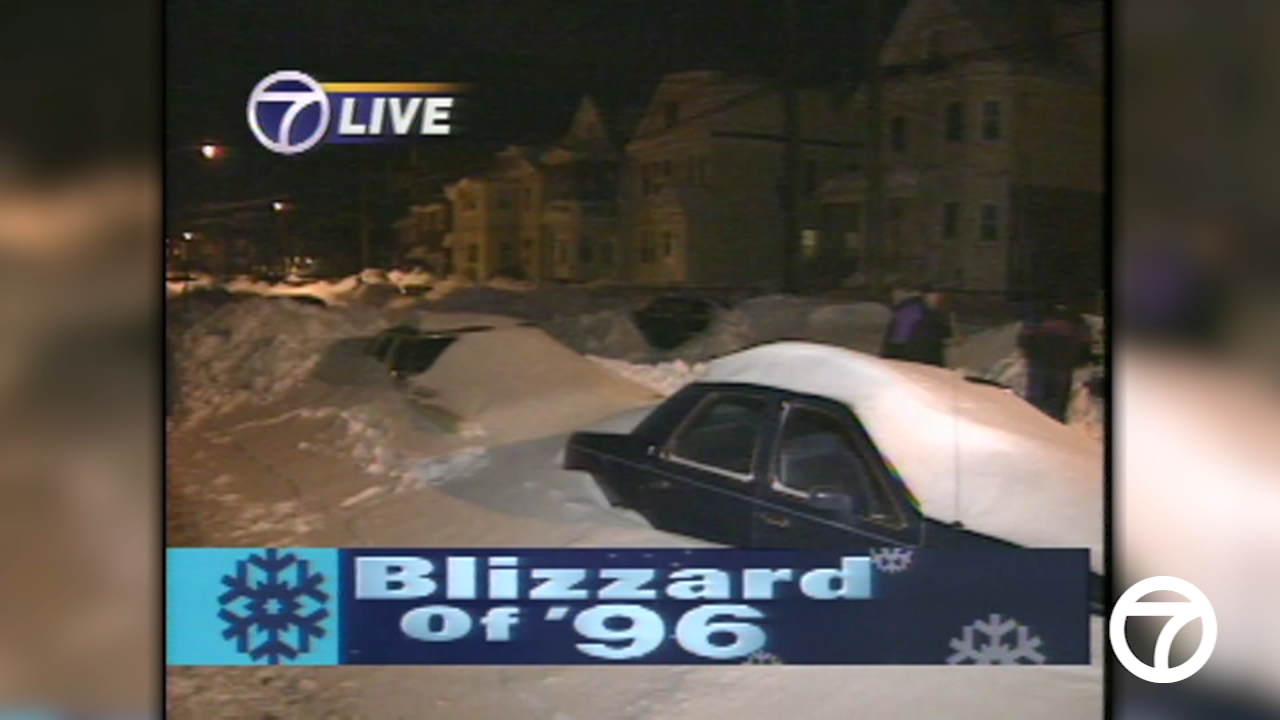