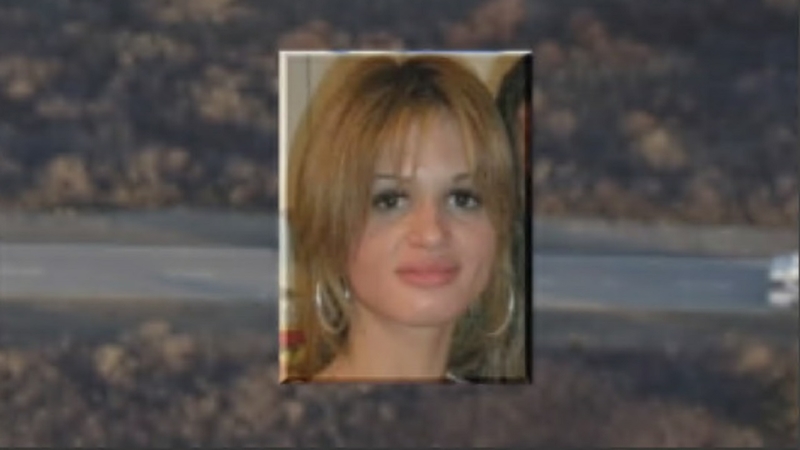 In 2010 police made the grisly discovery of human remains along extremely remote beaches in Suffolk and Nassau county.

Incoming Suffolk County Police Commissioner Rodney Harrison is jumping right into the infamous cold case to find out who dismembered and dumped eleven bodies- including one child- on Gilgo and Jones beaches in his very first week on he job.

"What I have seen so far, there's are some great leads that are putting us in a great place to solve this case," said Harrison. "A lot of great work was done so far. Yes, are there some things we still need to do. Absolutely."

The former NYPD Chief of Department was selected to lead Suffolk police earlier this month.

Just one day after the 10-year anniversary of the discovery of Shannan Gilbert's body.

It was during a search for her, that police found multiple sets of remains.

"This is one of the things as an investigator with the NYPD that we've always done," said Harrison. "Take a look at the incident, take a look at the location, the crime scene to get a better idea of exactly what may need to be done."

Last January, the FBI joined the investigation releasing a picture of a belt they believe belong to the serial killer, or killers to try to generate more tips, but there has yet to be a big break in the case.

"This is a commitment," said Harrison. "A relentless pursuit to identify the individuals and bring them to justice. And that's for the family members to hear."

Harrison says he has also listened to 911 calls made by Gilbert on what is believed to be the night of her disappearance.

He says he's open to releasing them, as long as it doesn't hinder the investigation.