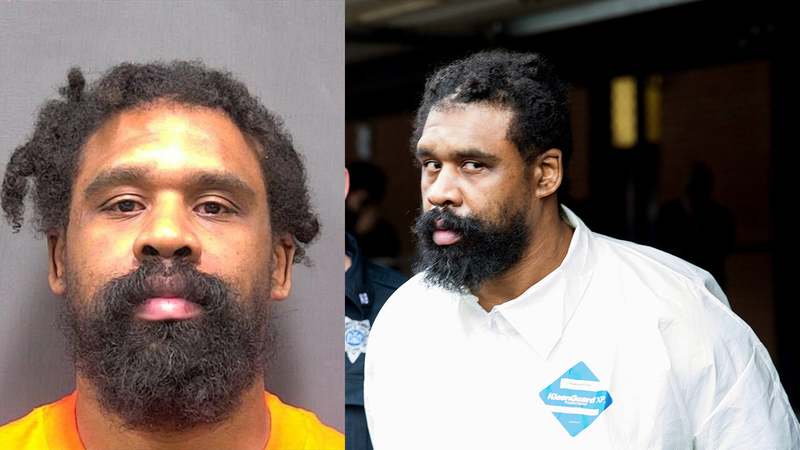 MONSEY, New York (WABC) -- Investigators are using forensics to determine if the man accused in the Monsey Hanukkah stabbing attack is somehow connected to the unsolved stabbing of a Hasidic man in Ramapo.

A Honda Pilot owned by Grafton Thomas' mother was impounded by federal agents from Finesse Auto Body in Greenwood Lake on Tuesday.

Authorities had been looking for an SUV similar to a Honda Pilot as part of the investigation into a Nov. 20 stabbing of a Jewish man walking to synagogue -- a crime that remains unsolved.

Thomas' mother dropped the Honda off at the auto body shop for repairs last Friday morning, the day before the Monsey stabbings. She picked up a rental vehicle later that day.

Along with the 18-inch machete believed used in the Monsey stabbings, a knife that appeared to have dried blood and hair on it was found in Thomas' grey Nissan Sentra after he was captured in Harlem Saturday night.

Law enforcement is now testing that knife to see if it has links to the November stabbing.

Thomas is facing five state counts of attempted murder, as well as federal hate crime charges in connection to the Hanukkah attack. The family of one of the victims says he may never recover from his injuries.