HAMILTON HEIGHTS, Manhattan (WABC) -- A man is under arrest after an innocent bystander was shot and killed while walking his dog in Manhattan in June.

Winston McKay, 40, had just finished celebrating the 18-year anniversary of meeting his husband and had taken their dog Milton for a walk after they returned from the park across the street from their apartment. 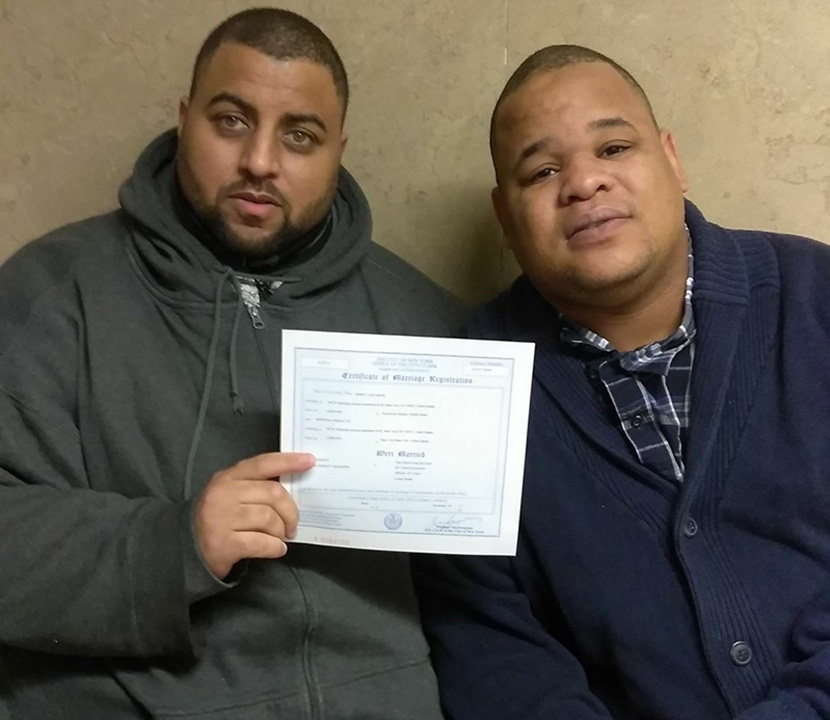 Husband Terry Solomon said McKay came upon two men arguing on the street when gunfire rang out, and he was inadvertently struck by a stray bullet.

On Tuesday, police said Ozjheir McClain was taken into custody in Syracuse and will be arraigned in Lower Manhattan.

McClain was shooting at another man during a dispute over marijuana sales, but hit McKay instead, authorities said.

Eric Bautista, 20, was initially identified as the suspect, but detectives determined that while the two were together at the time of the shooting, it was McClain who pulled the trigger.

Bautista is still being sought. 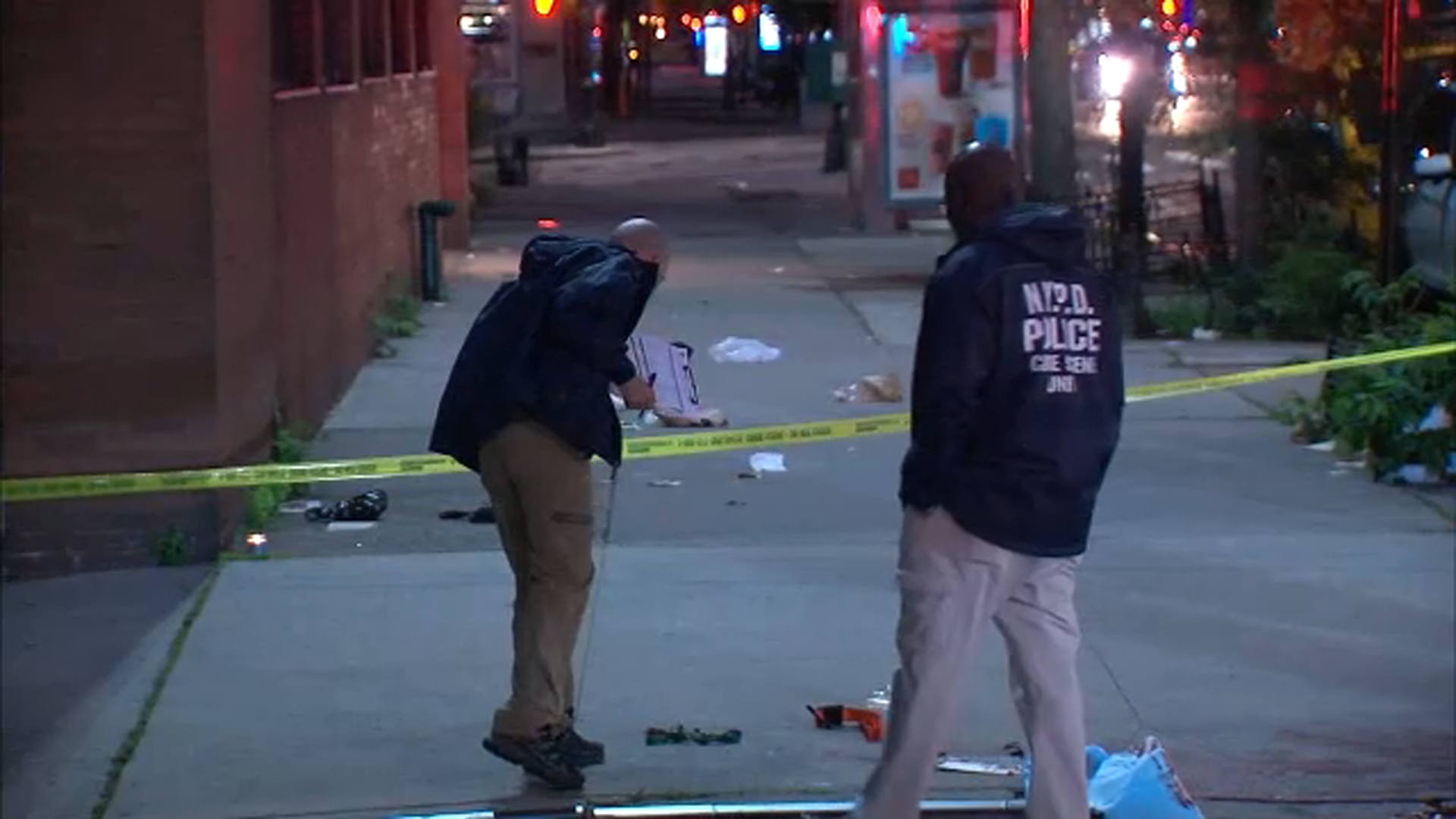