Officials said 34-year-old Arthur Martunovich, of Sheepshead Bay, was arraigned via video Friday on a 21-count indictment. He remains at Bellevue Hospital, where he is being treated for mental health issues.

Martunovich is accused of walking into the Seaport Buffet Chinese restaurant on Emmons Avenue in Sheepshead Bay on January 15 and attacking unsuspecting victims with a hammer, sending customers and workers fleeing for their lives.

He allegedly told a Latino employee that they would not be harmed and then began striking Asian employees in the head.

According to court documents, Martunovich allegedly expressed anti-Asian sentiments during his interview with police after his arrest.

"Chinese men are awful. They hold their women captive. And their women have like real (inaudible) ability and that's why they keep them captive," Martunovich said according to the report.

When an officer asked if the defendant had a hammer, he said no, but later in the night, he admitted to having a hammer.

"I left my apartment with the hammer. I brought the hammer to prove my love to women. I threw the hammer but don't remember," Martunovich said.

After his arrest, Asian-American community leaders in Brooklyn pushed for officials to declare hate crime charges.

"Whether he is going to go to trial in the near future or he is going to be held in a hospital until a judge can find him and a psychiatrist can find him fit for trial. So there are a few steps here before we are back in court on the case," said Brooklyn District Attorney Eric Gonzalez. 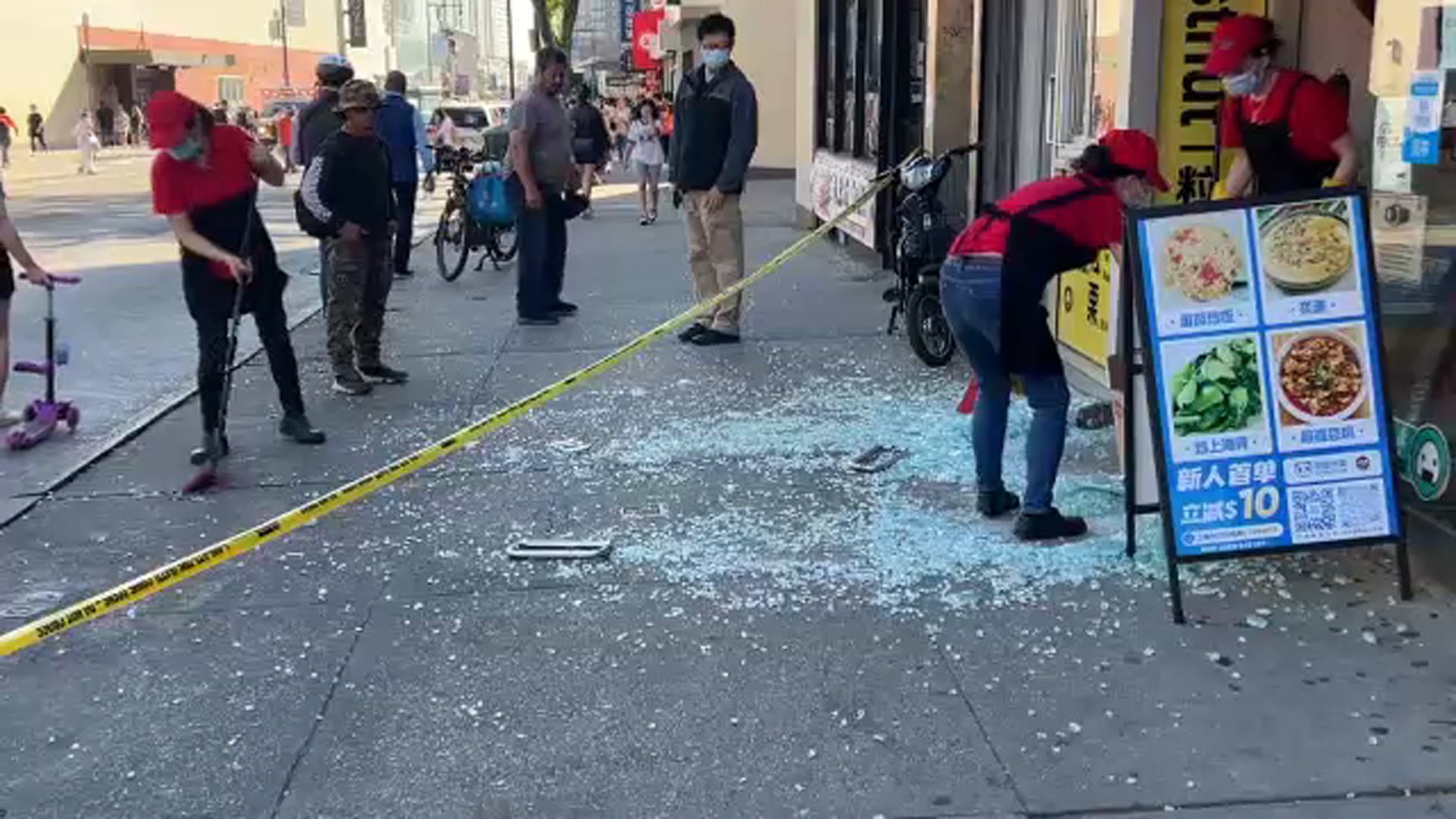 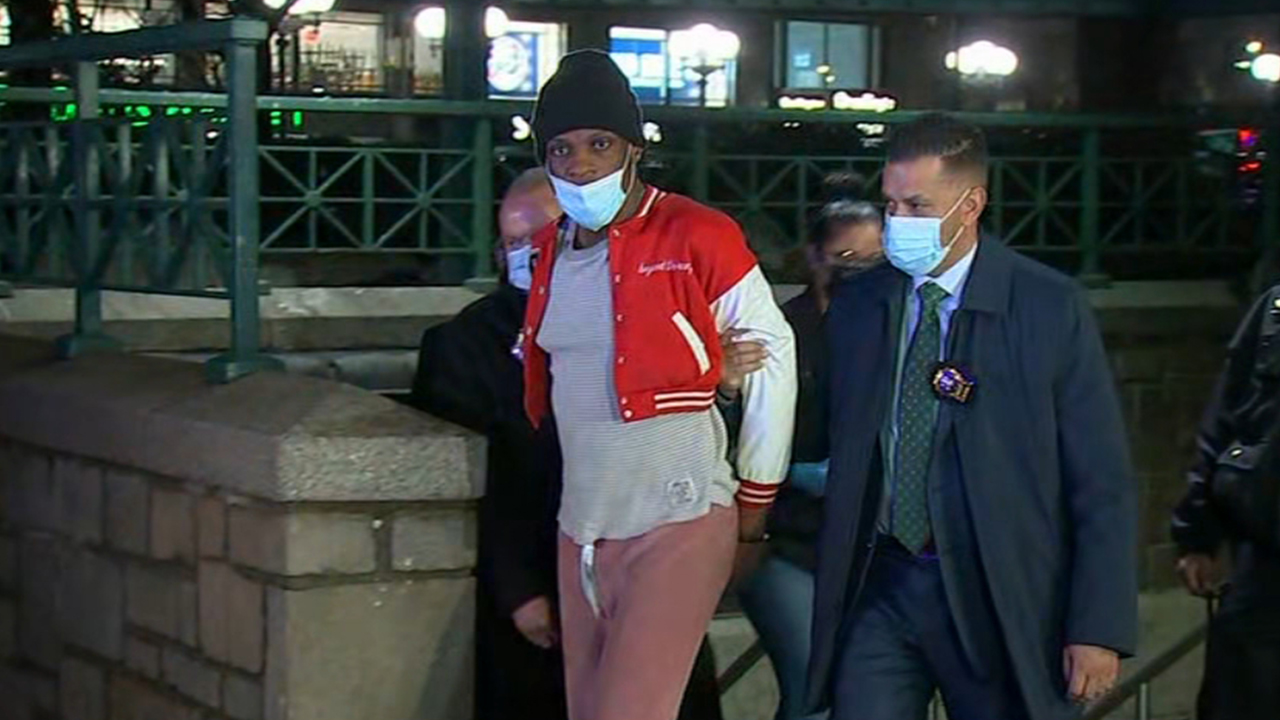 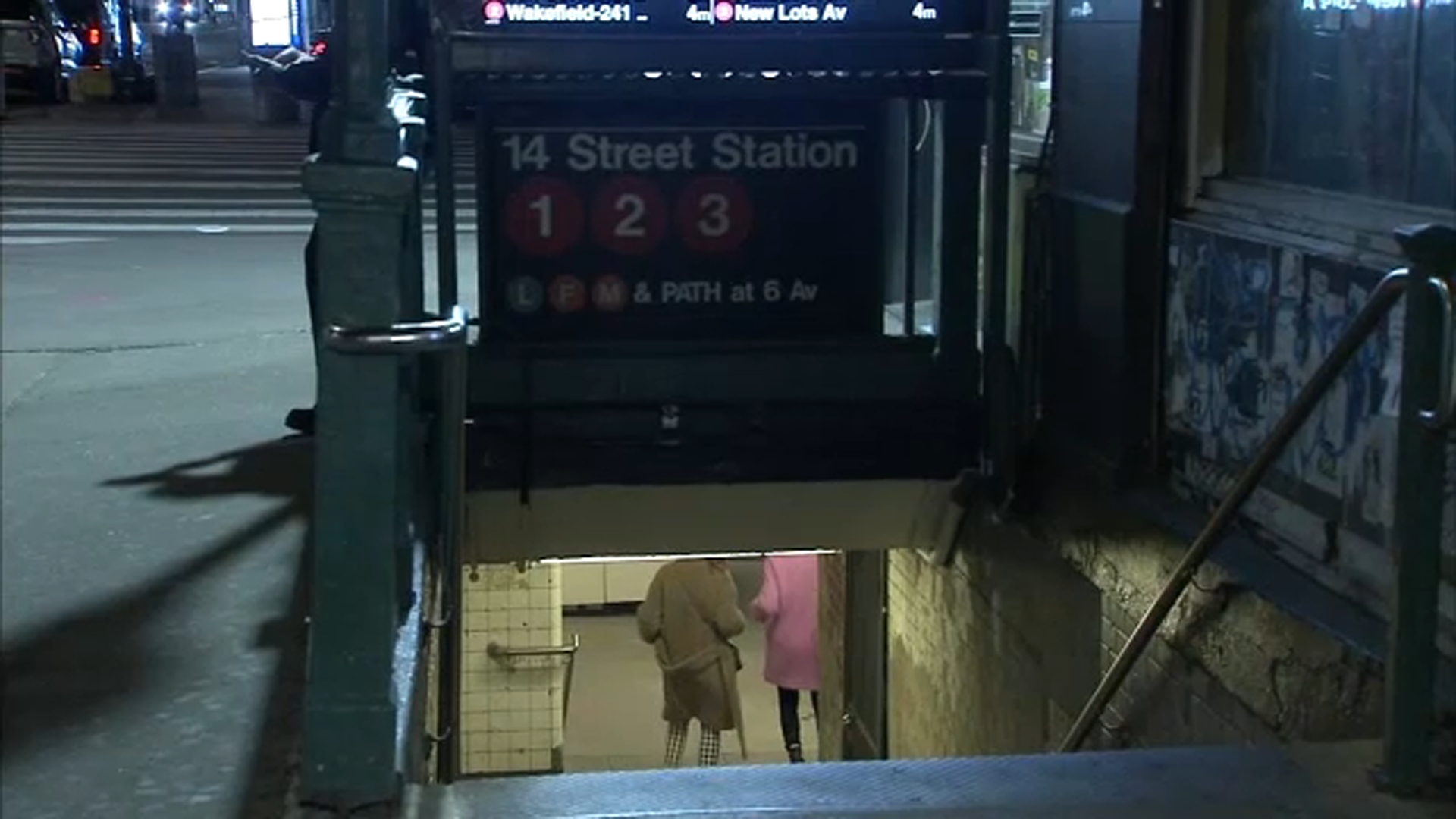