Express yourself! How emoji use differs all over the world 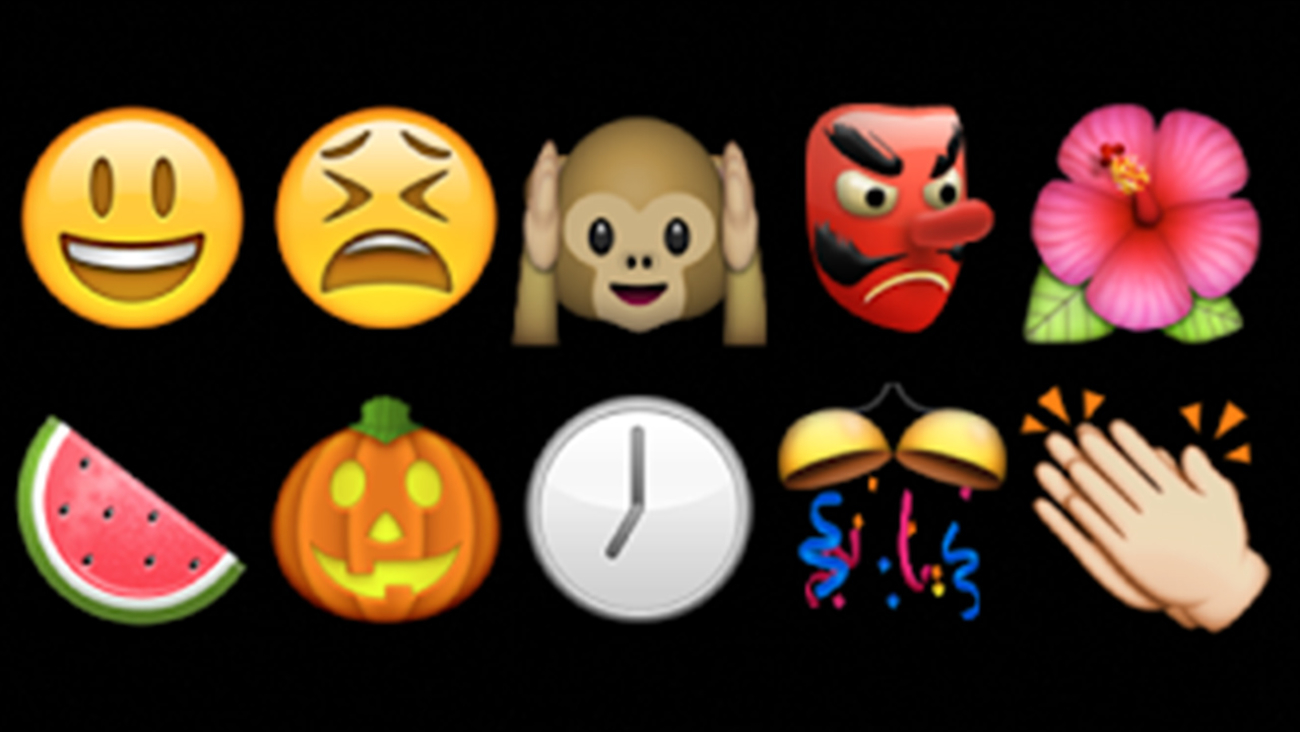 Swiftkey found the most popular emoji in a new report released on Tueday. (ABC OTV)

If you're happy and you know it, use an emoji!

Swiftkey, the British company behind some of the most smartphone keyboards, has released their One Billion Emoji report, which analyzed over one billion pieces of emoji data to learn how smartphone users across the world communicate using emojis. In the report, Swiftkey was able to determine which categories of emoji were the most popular.

The report also found other interesting items regarding emoji usage. Russians proved to be romantics, as that language's speakers use three times as many romantic emoji compared to non-Russian speakers. And there must be a big party happening down under, as Australia's use of alcohol-themed emoji was double the average amount worldwide.

Let us know what your favorite emoji is in the comments below.