Catch the rise of the Harvest Moon on Sept. 20. This particular full moon is given the nickname when it's the closest to the changing season. Let's find out why.

The summer nights are numbered with astronomical autumn kicking off on Sept. 22, but one of the last nights of the fading season will feature a popular event that can be seen around the world.

Folks stepping outside after sunset on Monday can look up to see the full Harvest Moon illuminating the sky and the landscape below.

In the age where seemingly every full moon has a viral nickname, the Harvest Moon stands out as one of the most well-known nicknames due to its roots in farmlands all across the Northern Hemisphere.

The Harvest Moon is the nickname given to the full moon that occurs closest to the September equinox, which marks the official start to astronomical autumn north of the equator. In most cases, the Harvest Moon is seen in September, but every few years, it falls in early October.

The nickname dates back to the time before electricity when farmers harvested their annual crop and light from the moon helped them work well after sunset. The cooler conditions at night could also be a bit more comfortable than working in the heat of the day, especially during late-summer warm spells.

As for the popularity of the nickname, it can be accredited to a song titled Shine On Harvest Moon that was written in the early 1900s, according to EarthSky.

This tune is seldom heard on the airwaves today, but the light from the moon that radiates across the sky catches the eye of skywatchers around the globe every year around the equinox.

In addition to being called the Harvest Moon, September's full moon is also known as the Corn Moon, the Autumn Moon, the Falling Leaves Moon and the Yellow Leaf Moon.

Despite these nicknames, the upcoming full moon will look similar to others throughout the year. However, it may appear slightly orange or yellow when it is low on the horizon due to the effects of Earth's atmosphere.

A few days after the Harvest Moon rises, the equinox will occur, marking the changing of the seasons around the globe.

At precisely 3:21 p.m. EDT on Wednesday, Sept. 22, the most direct rays from the sun will be focused on the equator. As a result, days and nights are about the same length everywhere around the globe.

According to folklore, the equinox is the only time when an egg can be balanced on its end, provided you have an extra egg, a level surface and a steady hand. However, this feat can be accomplished any day of the year, not just on the equinox.

After the September equinox, the nights will outlast the days in the Northern Hemisphere as this half of the globe progresses through autumn and into winter.

Meanwhile, residents in the Southern Hemisphere can welcome spring and the eventual return of summer with days lasting longer than the nights. 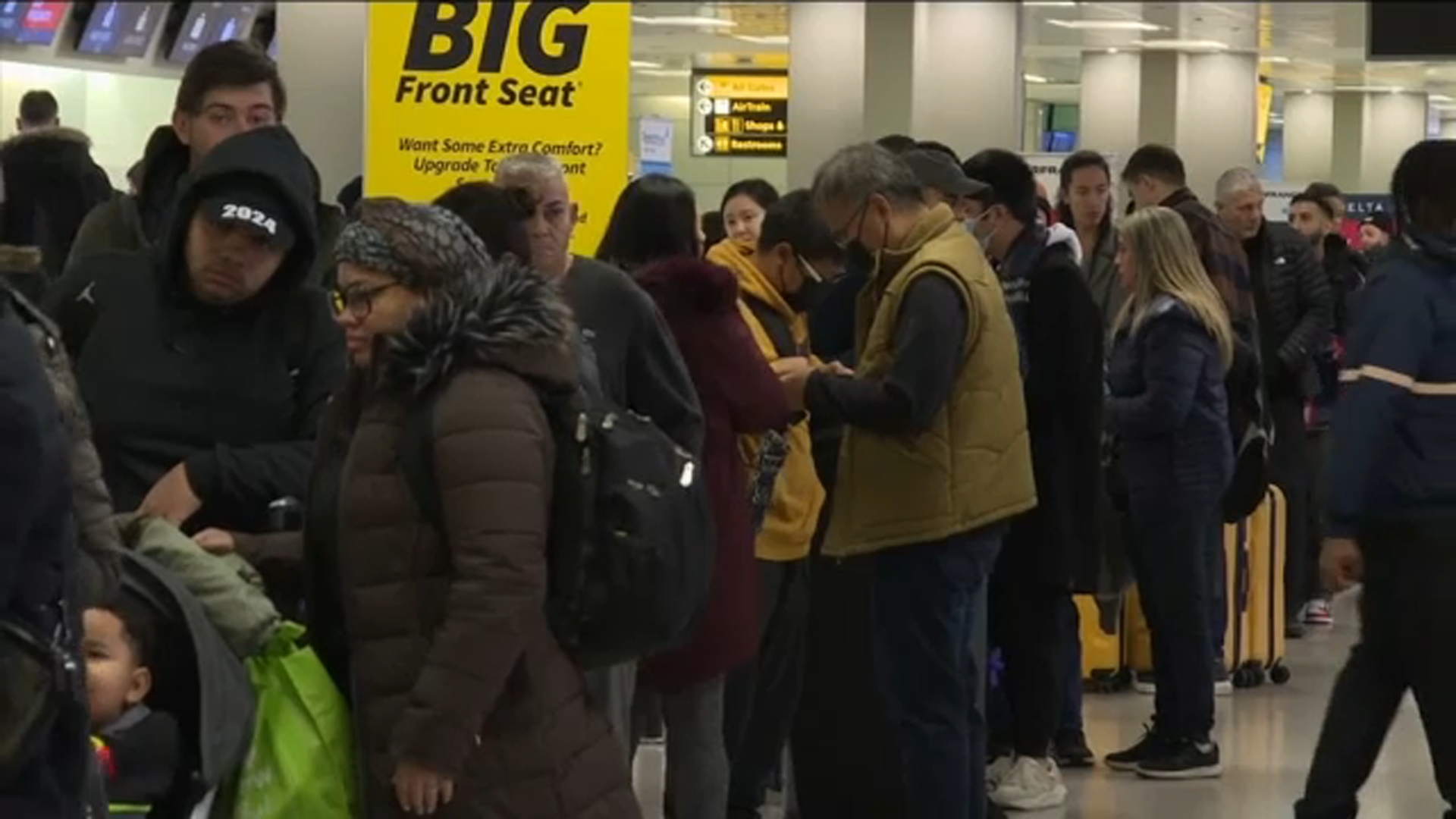 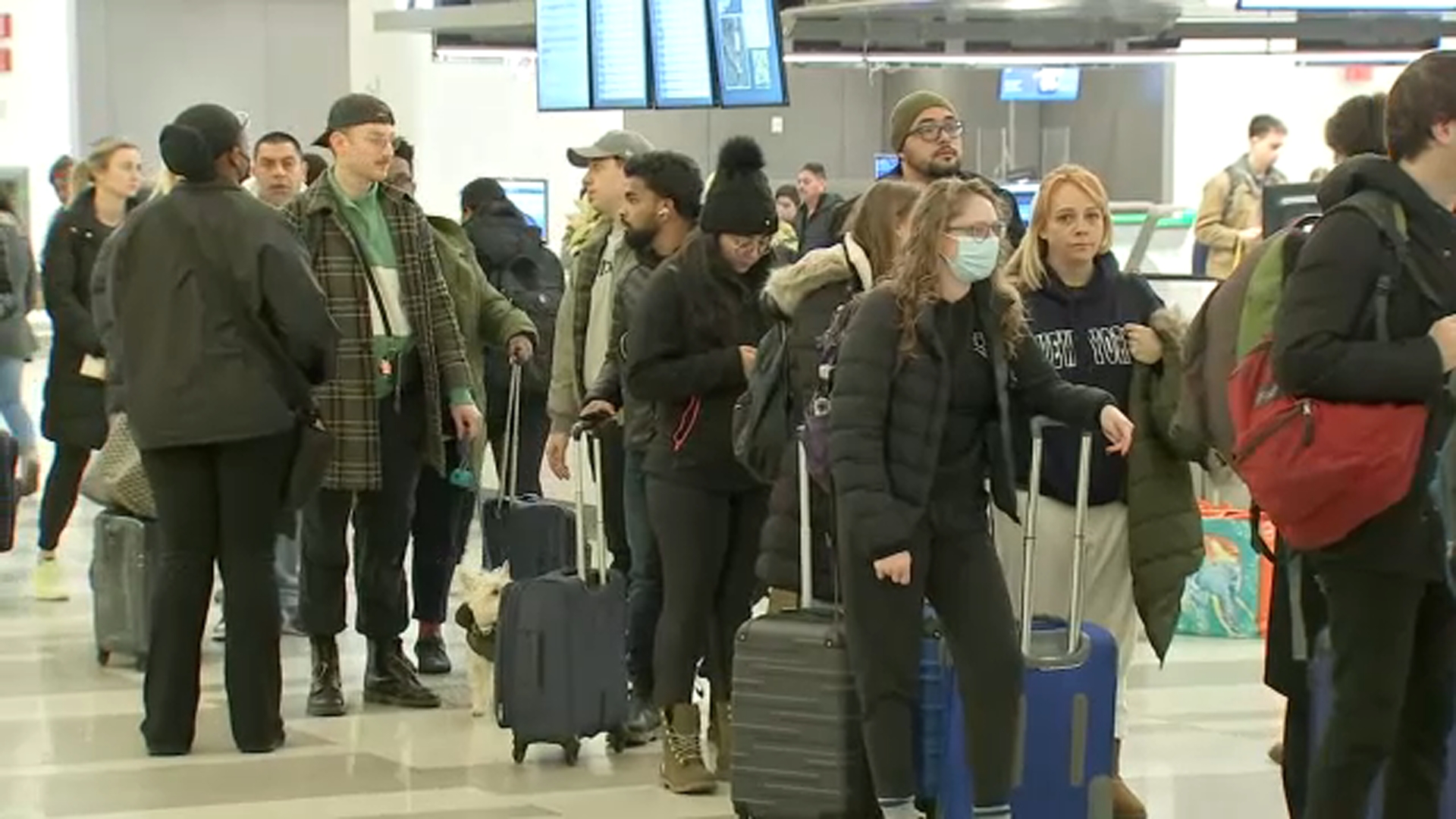