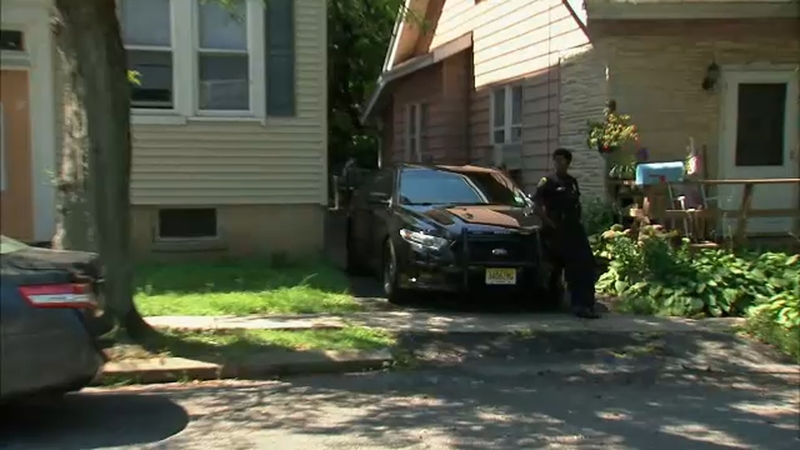 MAPLEWOOD, New Jersey (WABC) -- Police are investigating a possible home invasion in New Jersey in which shots were fired.

It happened just after 3 a.m. on Lombardy Place in Maplewood.

Authorities say a woman had called 911 to report that two men had broken into their home and assaulted her fiance.

A neighbor described the area as generally quiet and said he didn't hear anything overnight.

"Everybody here just goes to school or whatever they do, and then they go home and just rest," Charles Williams said. "You don't even see people outside that much. They just get in their car and go."

The woman said the two men were dressed all in black and wearing masks. She said that they demanded money, and in the struggle, her fiance grabbed one of the guns and shot off a round at the intruders.

She said that caused the men to run off.

Police confirmed that entry into the home was made through a bathroom window in the back of the home.

It is not yet known if the intruders were shot, and area hospitals are on alert.

A vehicle believed to be driven by the suspects with a fake license plate was found in a parking lot nearby.

It is not yet known if anything was taken from the home.

Police continue to search for the intruders but believe it was "targeted towards the resident at the address, and there is no reason to believe that the public is in any further danger."