The district attorney is asking for the sentence to be dropped significantly.

DENVER, Colorado -- A Colorado district attorney is asking a judge to reduce the sentence for Rogel Aguilera-Mederos, a Houston trucker convicted in an interstate wreck that killed four people, from 110 years to 20-30 years.

A status hearing was held Monday morning and the judge set Jan. 13 as the date for a resentencing hearing.

"Based on the facts of this case and input from the victims and their families, my office will be asking the court to consider a sentencing range of 20-30 years when the Court is prepared to address resentencing," First Judicial District Attorney Alexis King said in a Thursday statement

"Given that the victims in this case have more than one view of an appropriate outcome, and this trial court heard the evidence presented, we believe that this hearing is the best path to securing justice for everyone involved."

"What I expect to go down is that we're simply going to set this for another date in which both sides can be heard about what the appropriate reduction of sentence is," Colgan said.

Aguilera-Mederos was driving 85 mph in a semi tractor-trailer in April 2019 when his brakes failed, he told investigators at the time. He crashed, causing a fiery 28-car pileup on I-70 that killed four people and injured others, the Lakewood Police Department said at the time.

At the sentencing earlier this month, Colorado District Court Judge A. Bruce Jones said he was bound to the mandatory-minimum sentencing laws in the state, CNN affiliate KMGH reported.

In a motion requesting the hearing, King noted, "As Colorado law required the imposition of the sentence in this case, the law also permits the Court to reconsider its sentence in an exceptional case involving unusual and extenuating circumstances."

The sentence reduction would not overturn Aguilera-Mederos' conviction.

Colgan said the state's sentencing laws need to be changed.

Kim Kardashian West, who's been active in criminal justice issues, posted a series of tweets about the case on Tuesday and ended by saying that Polis "is a really good person and I know he will do the right thing."

"We just received Rogel Aguilera-Mederos' application, and our legal team is currently reviewing it. Once we reach a decision, we will make an announcement," press secretary Conor Cahill told CNN in an email.

In her statement last week, King said she and her team had spoken to the surviving victims of the crash and the families of those who died about the possibility of Aguilera-Medros being resentenced. 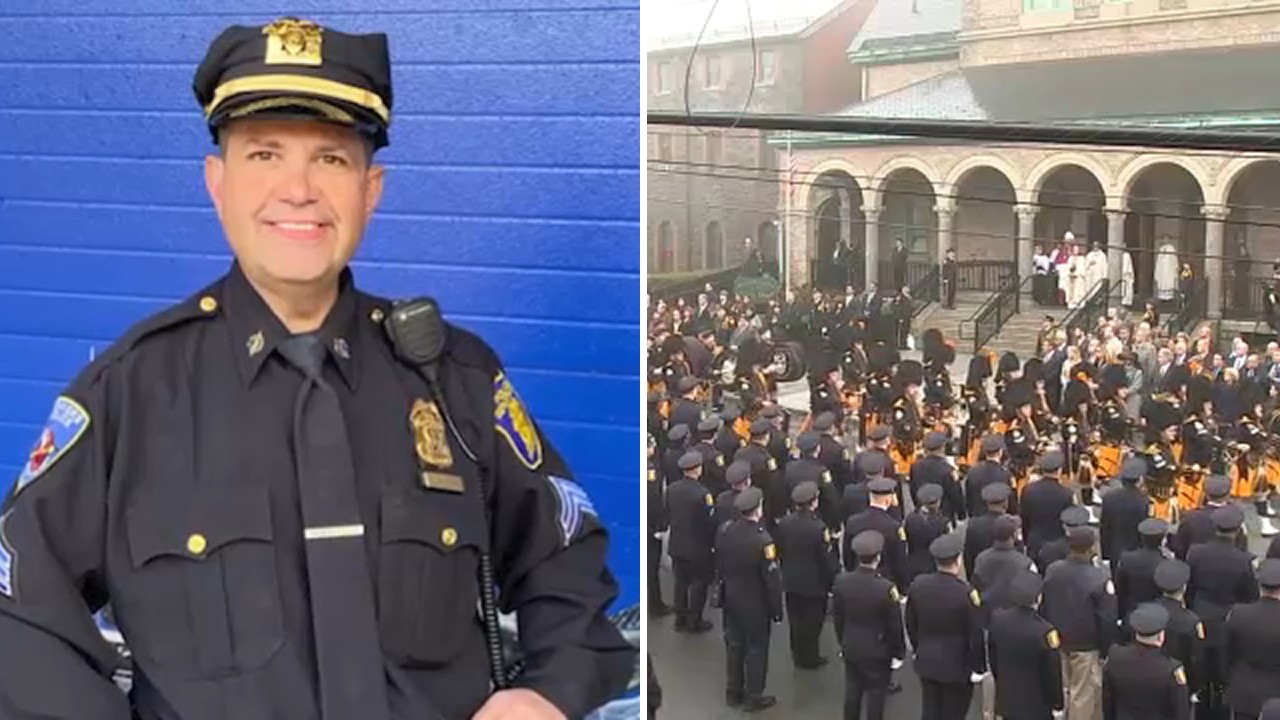 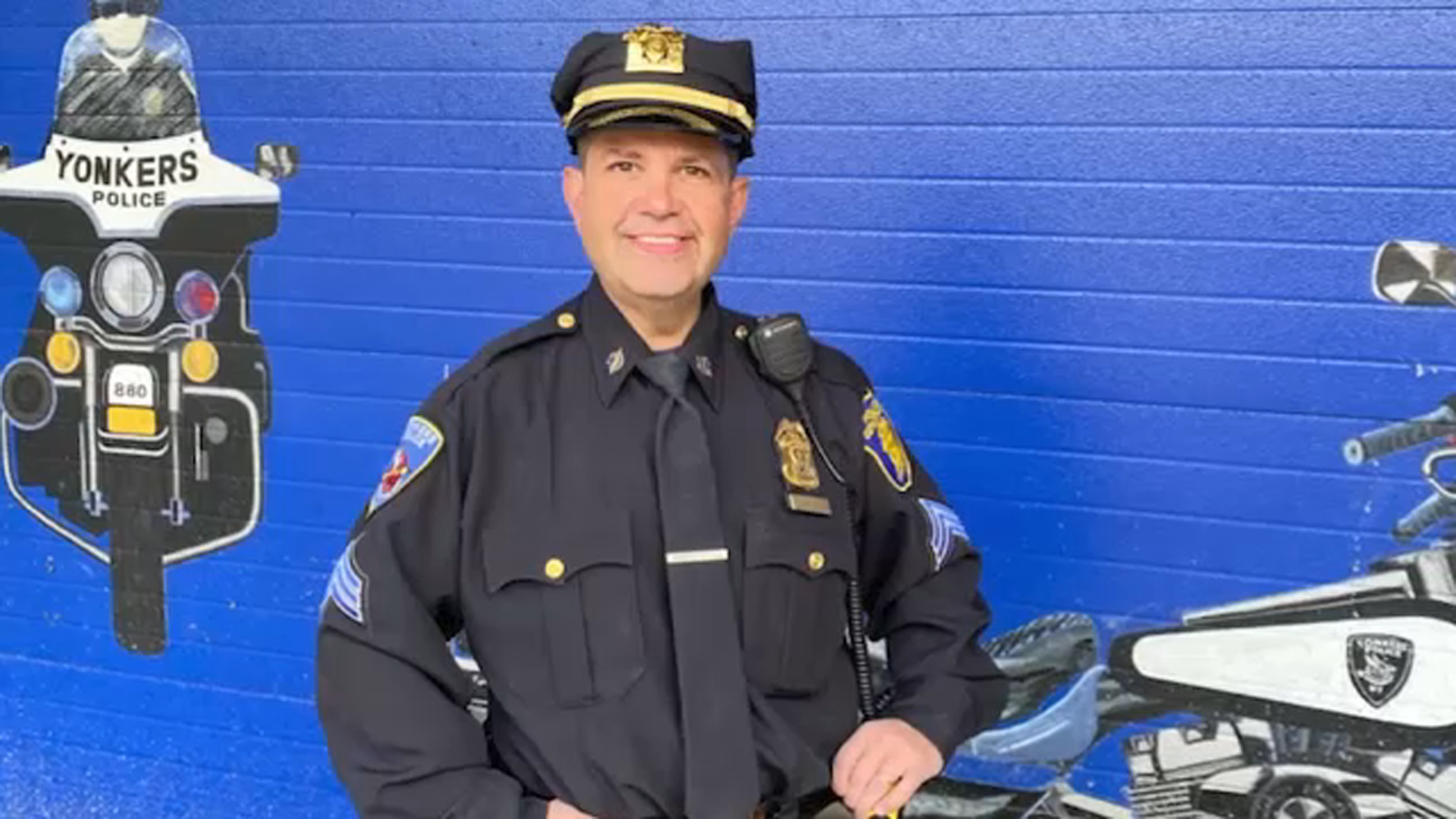