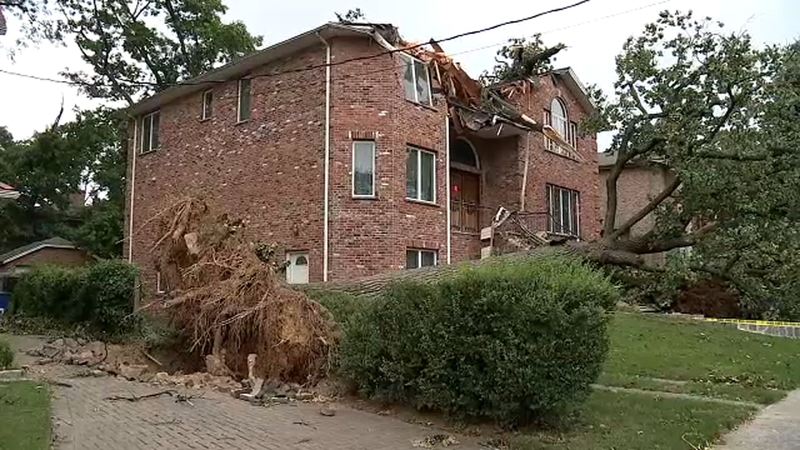 New Jersey continues to clean up from Isaias

NEW JERSEY (WABC) -- There are still more than 300,000 power customers in the dark in New Jersey on Friday. The vast majority are in North Jersey, which especially problematic during the pandemic when so many people are working from home.