5 years after Hurricane Maria, reconstruction drags on in Puerto Rico

Since Maria struck the U.S. territory of 3.2 million people in September 2017, thousands of homes, roads and recreational areas have yet to be fixed or rebuilt.

Now, the devastation from Hurricane Fiona will only worsen that effort.

The government has completed only 21% of more than 5,500 official post-hurricane projects, and seven of the island's 78 municipalities report that not a single project has begun.

More than 3,600 homes still have a tattered blue tarp serving as a makeshift roof, and only five municipalities report that half of the projects slated for their region have been completed, according to an Associated Press review of government data.

Jetsabel Osorio Chévere looked up with a sad smile as she leaned against her battered home, where no one has offered her family a plastic tarp or zinc panels to replace the roof in an impoverished corner in the north coast town of Loiza.

But many wonder how much longer it will take, especially now, after Hurricane Fiona.

Criswell said officials focused on recovery and emergency repairs for the first three years after Maria.

Reconstruction has now started, she noted, but will take time because authorities want to ensure the structures being built are robust enough to withstand stronger hurricanes projected as a result of climate change.

"We recognize the concern that recovery may seem like it's not moving fast enough five years later," she said. "Hurricane Maria was a catastrophic event that caused damages that are really complex."

The hurricane damaged or destroyed hundreds of thousands of homes and caused an estimated 2,975 deaths after razing the island's power grid. Crews only recently started to rebuild the grid with more than $9 billion of federal funds. Island-wide blackouts and daily power outages persist, damaging appliances and forcing those with chronic health conditions to find temporary solutions to keep their medications cold.

The slow pace has frustrated many on an island emerging from the biggest municipal bankruptcy in U.S. history.

Some Puerto Ricans have opted to rebuild themselves instead of waiting for government help they feel will never come.

Osorio, the 19-year-old from Loiza, said her family bought a tarp and zinc panels out of their own pockets and set up a new roof over their second floor. But it leaks, so now she lives with her father and grandfather on the first floor.

Meanwhile, in the island's central region, community leaders who accused the government of ignoring rural areas formed a nonprofit, vowing to never go through what they experienced after Maria. They've built their own well, opened a community center in an abandoned school and used their own equipment to repair a key road. They also opened a medical clinic in April and certified nearly 150 people in emergency response courses.

"That's what we're seeking, to not depend on anyone," said Francisco Valentín with the Primary Health Services and Socioeconomic Development Corporation. "We've had to organize ourselves because there's no other option."

Municipal officials also have grown tired of waiting for help.

In the southern coastal town of Peñuelas, Mayor Gregory Gonsález said he sought permission to hire special brigades to repair roads, ditches and other infrastructure, with work starting in mid-September.

It is one of five municipalities that has not seen a single post-hurricane project completed, with a pier, medical center, government office and a road still awaiting reconstruction. Gonsález said that few companies make bids because they lack employees, or they quote a price higher than that authorized by federal officials as inflation drives up the cost of materials.

It's a frustration shared by Josian Santiago, mayor of the central mountain town of Comerío. He said it's urgent that crews repair the main road that connects his town to the capital of San Juan because landslides are closing it down with increasing frequency. Tropical Storm Earl was blamed for causing eight landslides on Sept. 6, just hours before it became a hurricane.

"It's a terrible risk," Santiago said, adding that engineers recently told him it could take another two years to repair. "Two years?! How much longer do we have to wait?!"

Reminders of how much time has passed since Hurricane Maria hit are scattered across Puerto Rico.

Faded red plastic tassels tied around wooden electrical posts that still lean as much as 60 degrees flapped in the wind as Tropical Storm Earl dumped heavy rain across the island in early September.

Norma López, a 56-year-old homemaker, has a post leaning just feet away from her balcony in Loiza, and it exasperates her every time she sees it.

"It's still there, about to fall," said López, who lost her roof to Hurricane Hugo in 1989 and again to Maria. "I'm here trying to survive."

Virmisa Rivera, 65, who lives nearby, said her roof leaks every time it rains, and the laminated walls near her bedroom are permanently soaked.

She said FEMA gave her $1,600 to rent a house while it repaired her roof, but no crews came by. Her boyfriend, who recently died, attempted to install zinc panels, but they don't protect from heavy rain.

"My house is falling apart," she said, adding that the government said it would move her to a new home in another neighborhood since it can't repair hers because it's in a flood zone.

But Rivera worries she will die if she moves: She takes 19 pills a day and uses an oxygen tank daily. Her family lives next door, which gives her security since she now lives alone.

Family also is the reason Osorio would like to see a roof for the second floor. It's where her mother raised her and her sister before dying. Osorio was 12, so her younger sister was sent to live with an aunt.

Plywood panels now cover the windows of the second floor that her mother built by hand with cinderblocks. It's where she taught Osorio how to make candles and cloth wipes for babies that they used to sell, sitting side-by-side while Osorio talked about her school day.

"This is my mother's," Osorio said as she motioned to the second floor. "And that's where I plan to live." 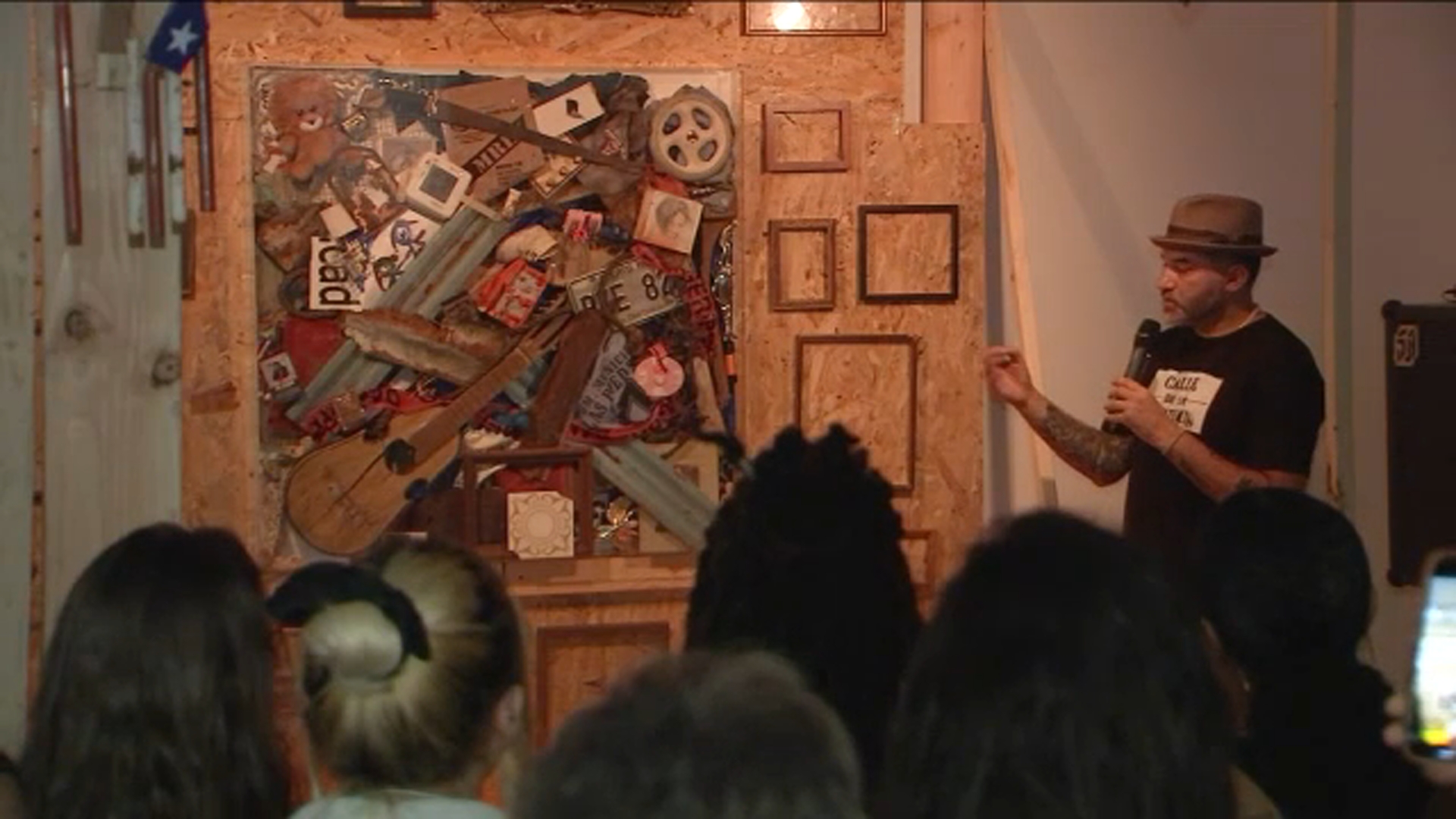 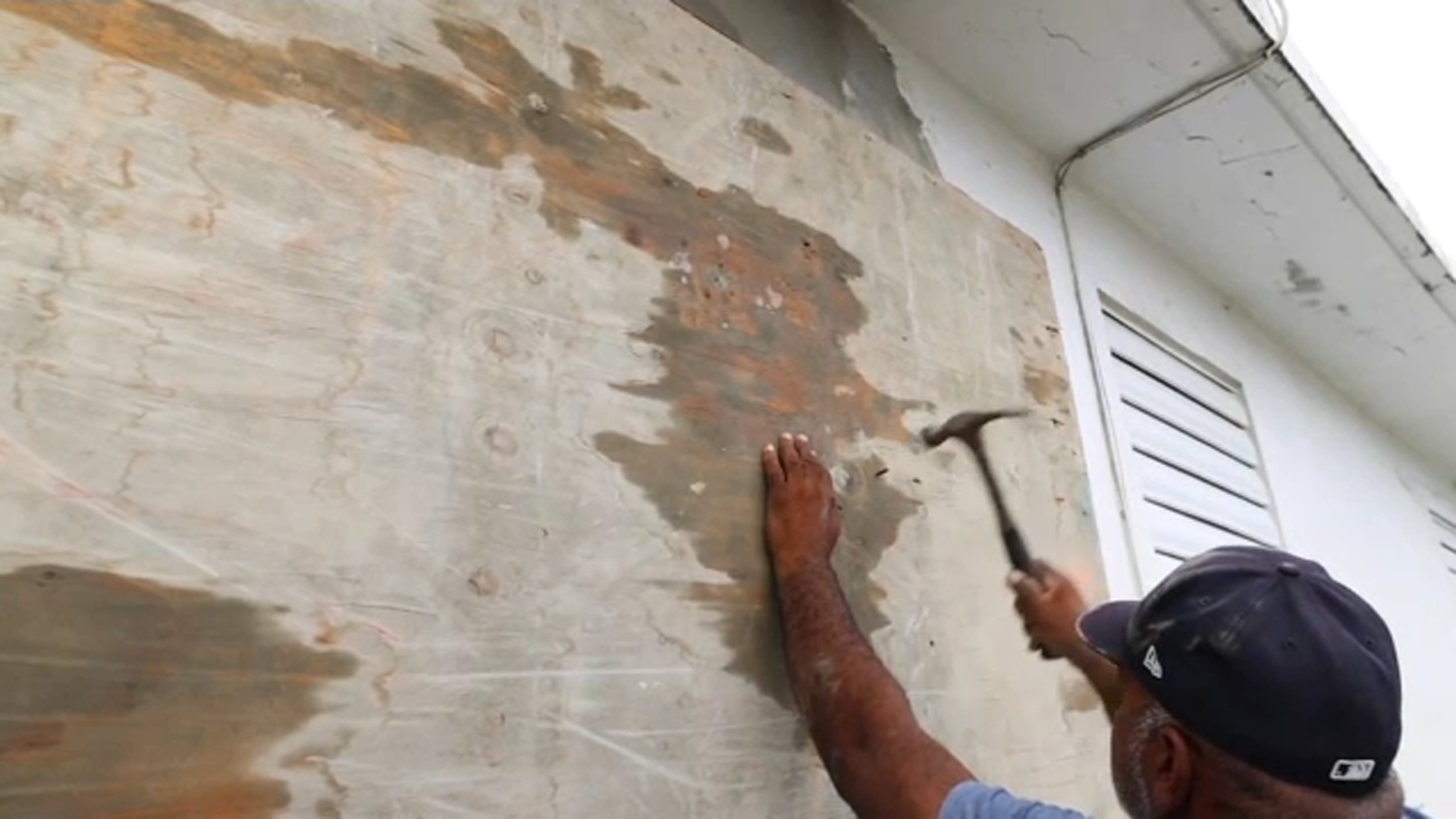 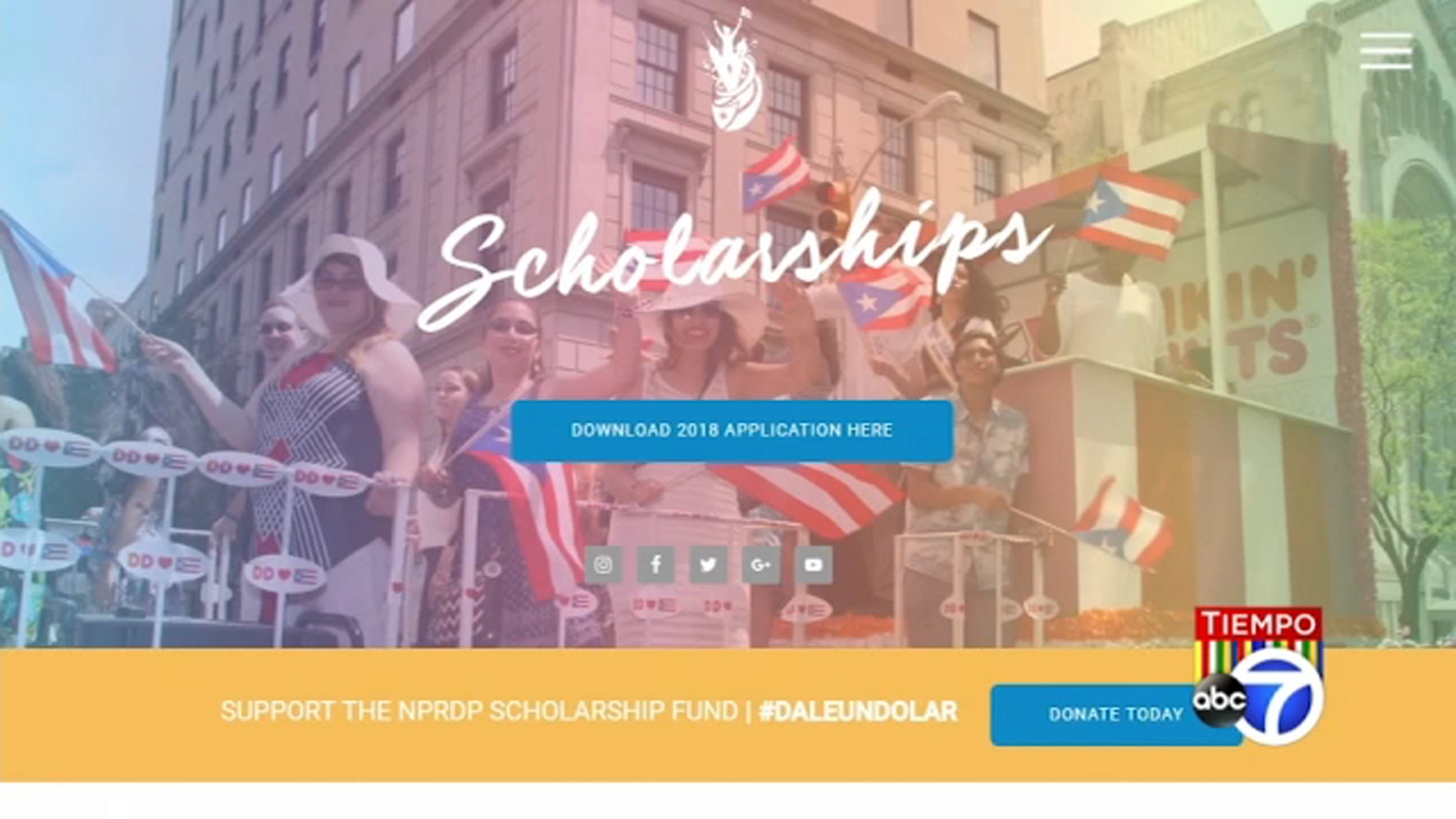 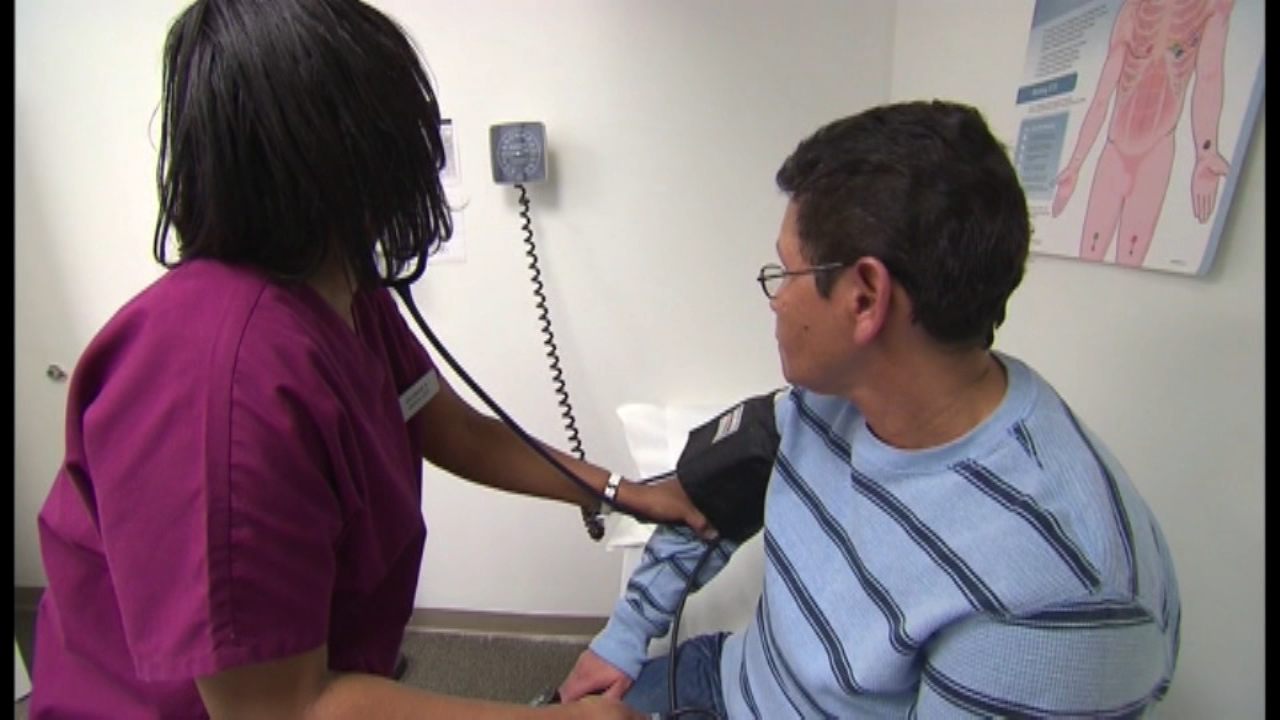