The security incident at JFK International Airport Terminal 4 has been cleared by authorities.Naveen Dhaliwal has the latest developments.

People were evacuated from the terminal Sunday afternoon.

Eyewitnesses said over a thousand people were outside of the terminal.

Nigina Hampton said she was dropping off a family member when someone forgot their luggage on a cart nearby.

"Police coming in right away and checking they say this is your luggage I say no," Hampton said.

Within seconds people were escorted out of the terminal.

"After the police coming in with dogs, everything," Hampton said.

Husrav Mahmudov was on a flight scheduled to land around the same time the terminal was evacuated.

"They didn't say anyting, but I noticed we were circling for fifteen to twenty minutes," Mahmudov said.

The bomb squad and detectives investigated and gave the all clear shortly after.

The terminal returned to business as usual, but some travelers were shaken by the experience.

"I'm scared of course , everybody scared," one traveler said. "Thank god nothing happened."

Delta Airlines said there were some minor delays due to the securty scare, but no major hiccups. 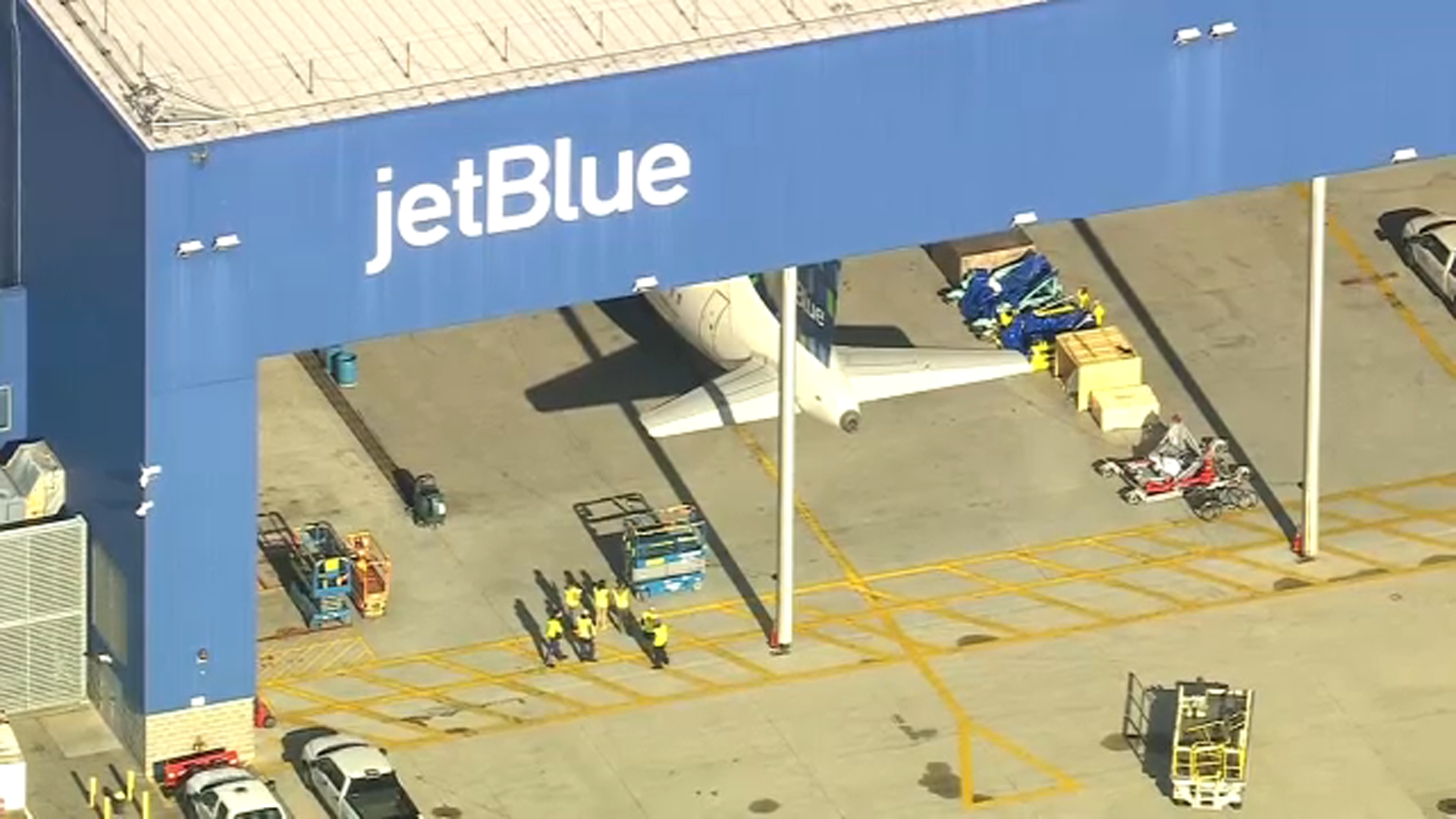 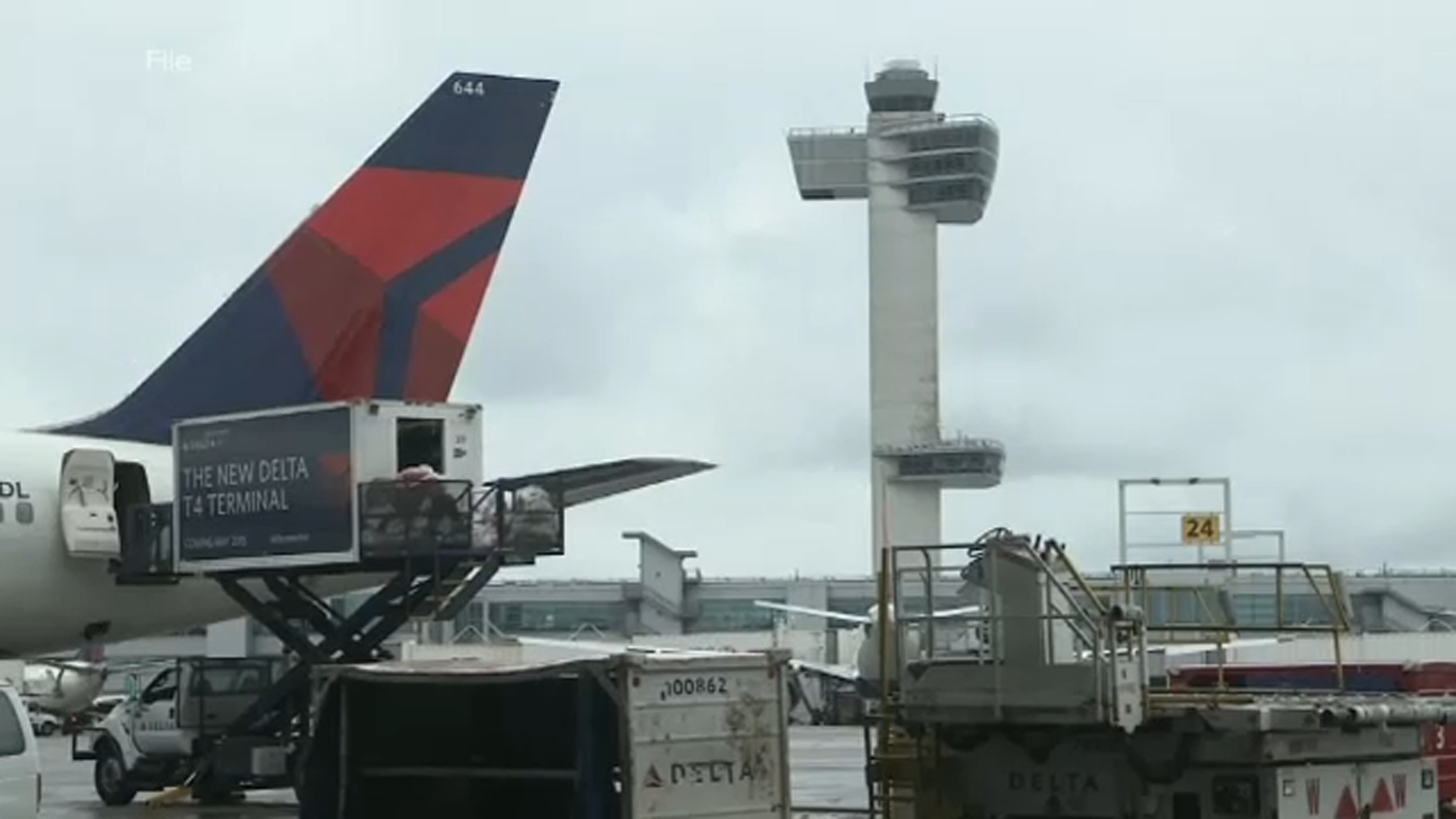 NTSB investigating near collision between 2 planes at JFK airport 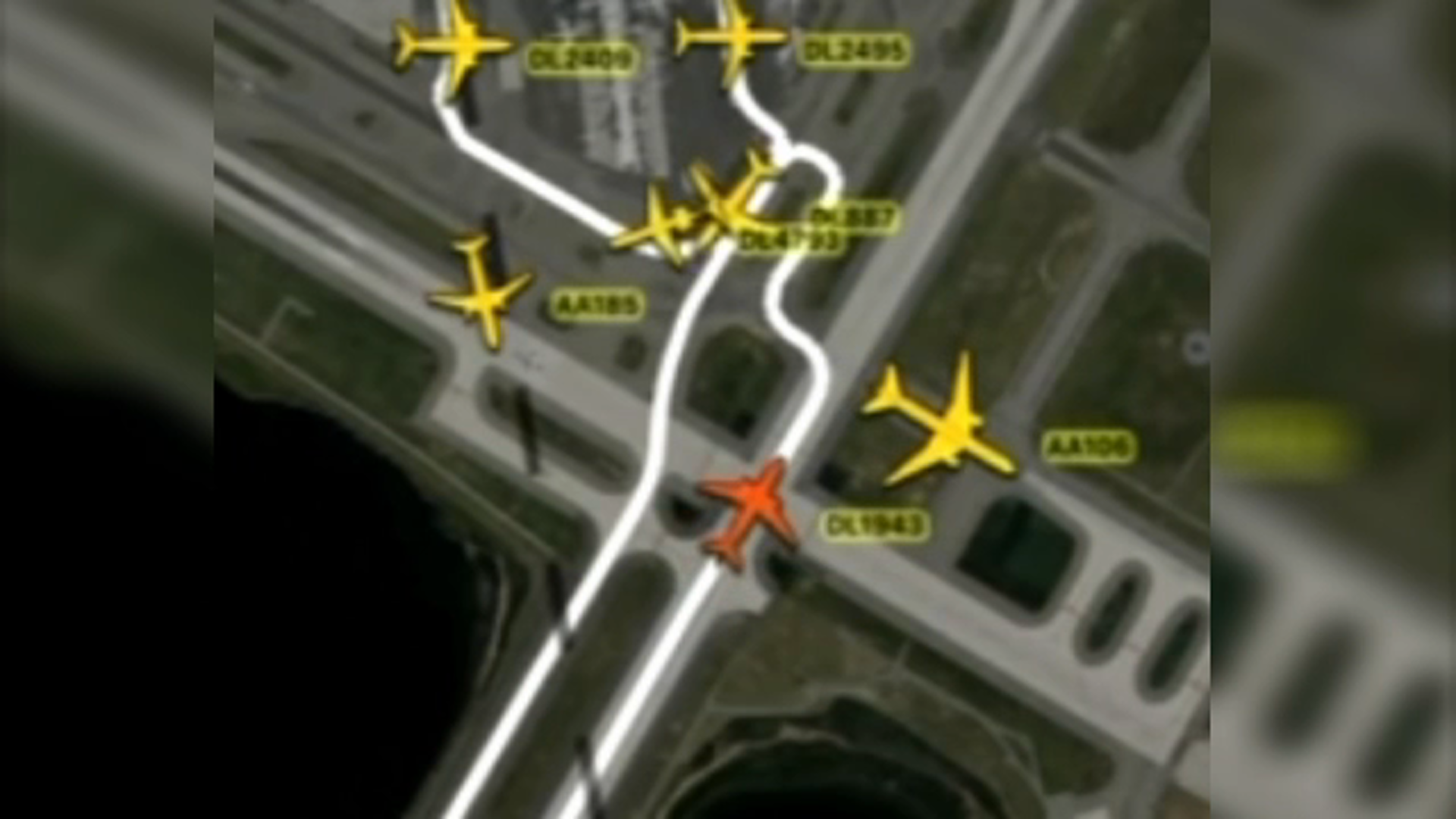