Famed South African singer Jonathan Butler says he was racially profiled at St. Helena restaurant Goose and Gander and followed to his car by manager.

ST. HELENA, Calif. -- A famed South African musician says he was racially profiled after dining at a Napa Valley restaurant.

Jonathan Butler, whose music had once been praised by Nelson Mandela, took to Instagram and TikTok to share his experience at Goose and Gander in St. Helena, California.

In the video, Butler said, after paying his bill, the manager of the restaurant followed him to his car and asked him whether he had "taken care of his server." Butler said he believes the man was insinuating he didn't leave a tip.

"I've never been followed out of a restaurant in my life," Butler said in an Instagram Live. "He showed so much lack of respect for me, and for all of us."

"I don't think he would do that to a white person, but he did that to me," he added. "This is some kind of, back in the day in South Africa kind of stuff, I used to experience as a Black person."

Butler, who was in Napa to perform at the jazz club Blue Note, said he did pay his bill and left a generous tip. He said he was so offended by the encounter with the manager that he went back inside the restaurant to confront him.

"He didn't know what to say to me. He got tongue-tied in the end," he recalled of the manager.

WATCH: Our America: Living While Black

Among those who say they are unlikely to eat Goose and Gander again is a Napa Valley resident, J'nai.

J'nai, who asked ABC San Francisco affiliate KGO to only use her first name, works in the wine industry and has her own experiences of discrimination from working in a Napa Valley tasting room.

"I faced horrendous and abhorrent and complete disrespectful behavior from both customers and staff alike," she recalled. "And it cuts us down, little by little, until we feel like a shell of a person."

J'nai said she is not surprised to hear about what happened to Butler.

"I would say it's a microaggression," she explained. "It's a type of stereotyping, it's making assumptions on stereotypes, and it's not OK."

The restaurant posted a statement on its Instagram page apologizing to Butler.

"The incident Mr. Butler has brought to our attention should never have happened, and all of us at Goose & Gander apologize to him unreservedly," the statement said

The restaurant said they have placed the manager involved on temporary leave. They are also working with outside advisors to work with the manager and other staff on sensitivity training.

"We will take other actions as appropriate but we want to send a clear message that we are moving quickly to address, learn from, and improve from this situation," the statement continued.

KGO reached out to Goose and Gander and has not heard back.

Butler said he hopes what happened to him is the start of a larger conversation.

"That has got to stop. This whole racist division," he said.

J'nai said, while she loves her Napa Valley community, it does send an important message.

"I do think that people need to understand," she said, "That the way they operate their entire lives, that is no longer going to fly." 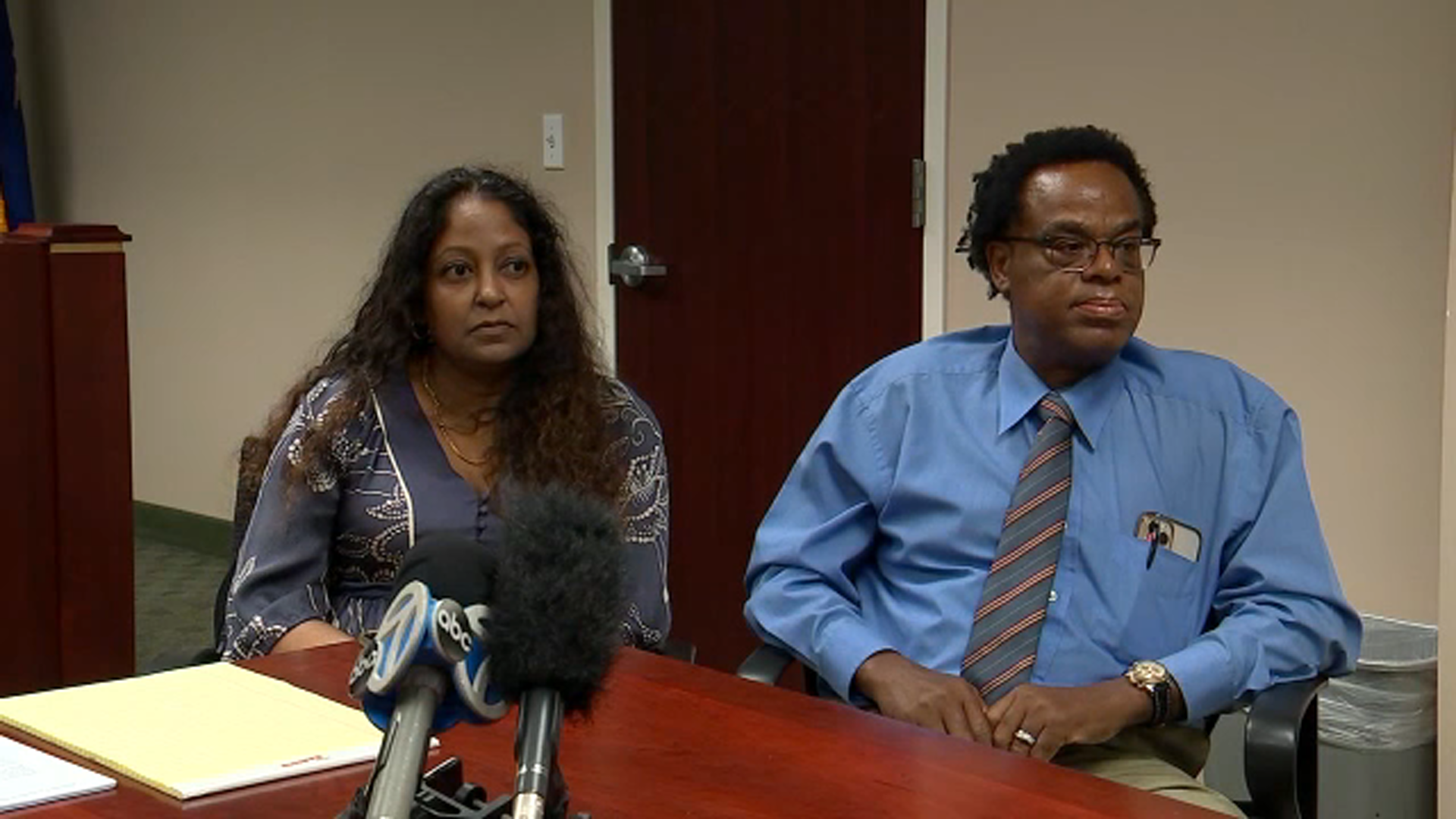 Family seeks $20M after confrontation by NYPD officer with gun 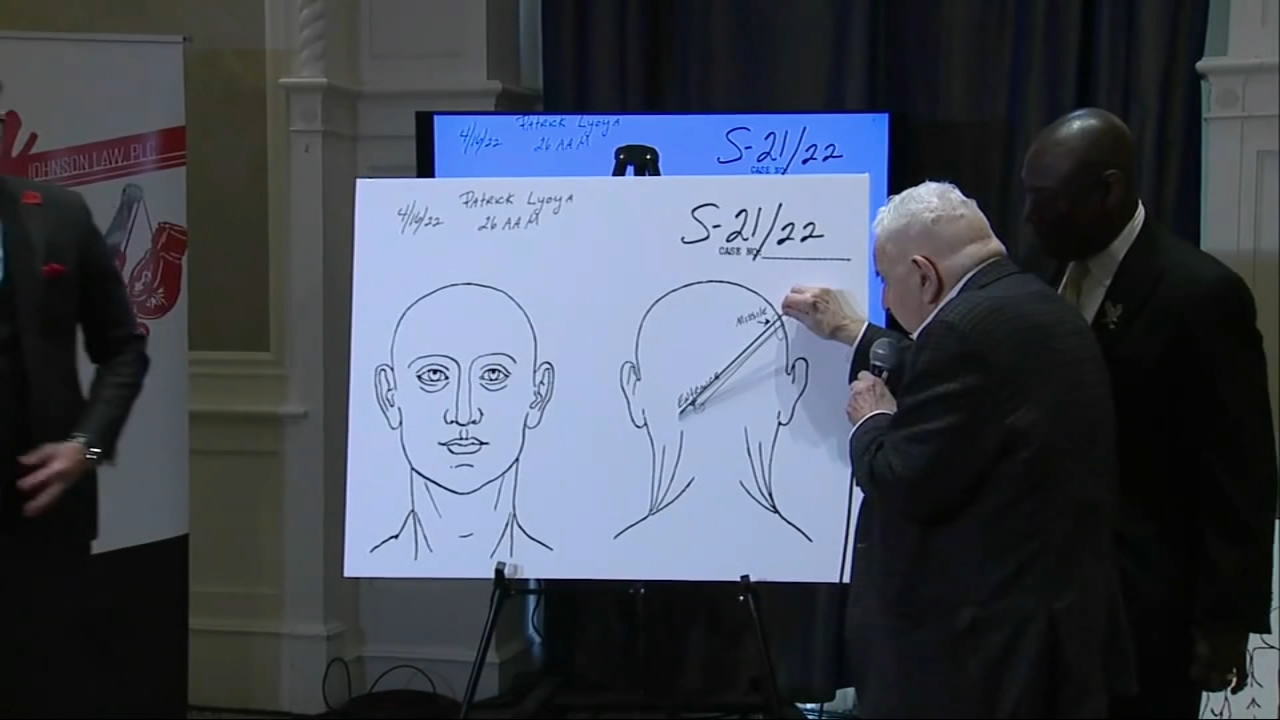 Patrick Lyoya died from gunshot to back of head: official autopsy 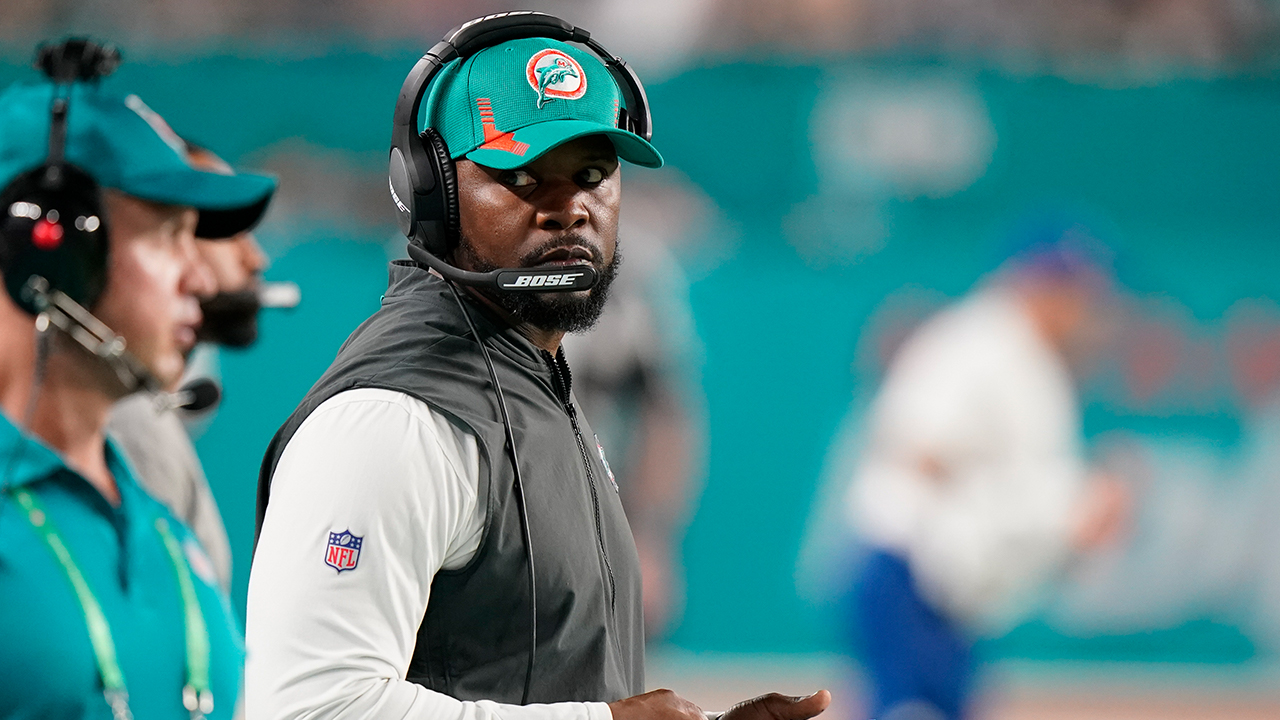