TREMONT, Bronx (WABC) -- Police have identified another man wanted for questioning in connection with the death of Lesandro 'Junior' Guzman-Feliz, affectionately known as Junior.

Last month, police arrested a 13th suspect in the case, Ronald Urena of the Bronx. He was charged with murder, manslaughter, gang assault, conspiracy and criminal possession of a weapon.

Investigators say Urena and other gang members dragged Guzman-Feliz out of a bodega on East 183rd Street and Bathgate Avenue in the Tremont section in June and murdered him with a machete in a tragic case of mistaken identity.

Authorities say the men are all members of the Trinitarios gang, which is also believed to be involved in the stabbing of a 14-year-old on the Bronx River Parkway in June. 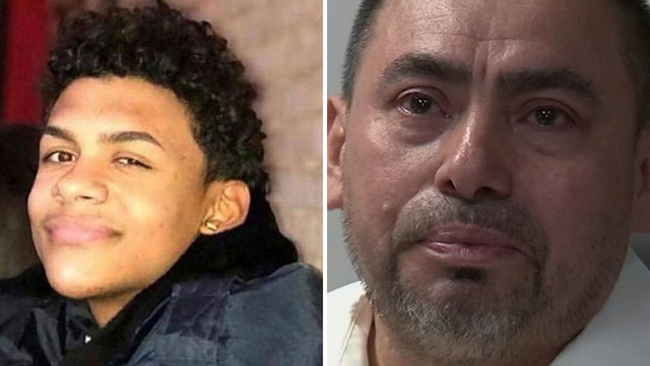