A helicopter carrying former Lakers superstar Kobe Bryant and eight others crashed in Calabasas on Jan. 26.

LOS ANGELES -- Vanessa Bryant, the widow of Kobe Bryant, is "absolutely devastated" that deputies reportedly shared graphic photos of the helicopter crash scene where Bryant, their daughter and seven others were killed, her lawyer said in a statement on Saturday.

Attorney Gary Robb says Vanessa went to the sheriff's office the day of the crash and requested that the area be protected from photographers.

"This was of critical importance to her as she desired to protect the dignity of all the victims, and their families. At that time, Sheriff Alex Villanueva assured us all measures would be put in place to protect the families' privacy, and it is our understanding that he has worked hard to honor those requests," Robb said.

Robb said the sharing of photos would be "an unspeakable violation of human decency, respect, and of the privacy rights of the victims and their families."

He called for those who shared the photos to "face the harshest possible discipline, and that their identities be brought to light, to ensure that the photos are not further disseminated."

The Los Angeles County Sheriff's Department says it is investigating allegations about the alleged photo sharing.

The Los Angeles Times reports that an official not related to the investigation had them on their phone. 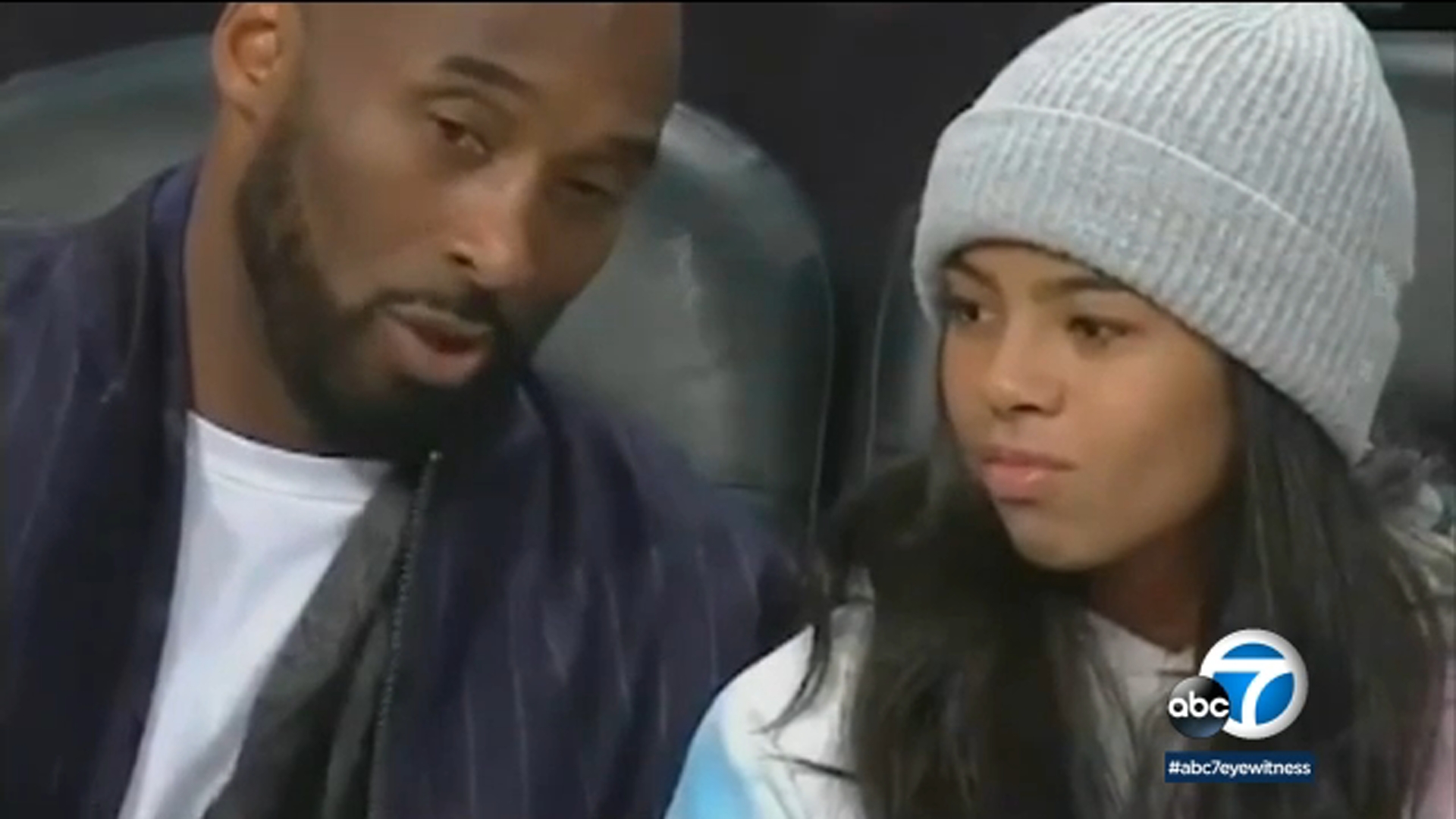 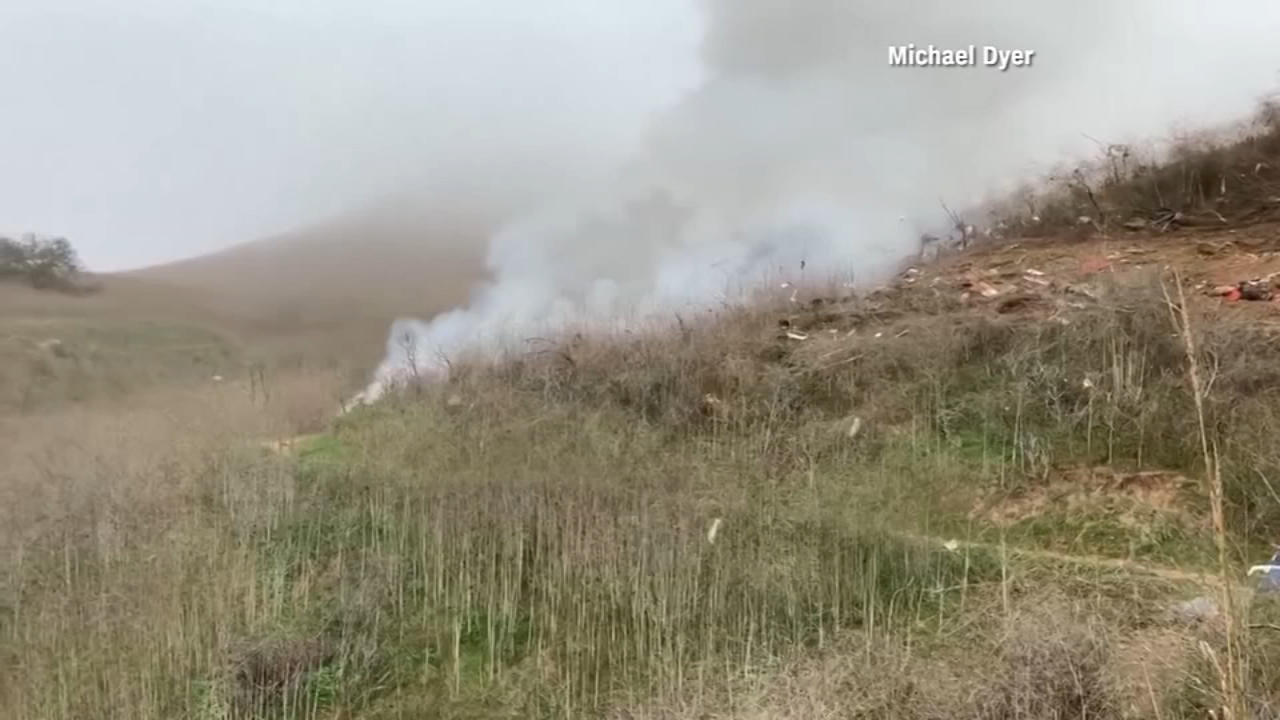