Queen Elizabeth II says she has agreed to grant Prince Harry and Meghan their wish for a more independent life that will see them move part-time to Canada.

LONDON -- Meghan, the Duchess of Sussex, felt "unprotected by the institution" of Britain's monarchy and was "prohibited from defending herself" against negative media coverage when she was pregnant, U.K. news outlets agency reported Thursday, citing court documents.

The documents reviewed by the Press Association and the BBC were prepared as part of Meghan's lawsuit against the publisher of the Mail on Sunday newspaper and MailOnline website over articles that reproduced parts of a letter the duchess wrote to her father a few months after her 2018 marriage to Prince Harry.

Meghan is seeking damages from the Mail on Sunday's publisher for alleged misuse of private information, breach of privacy and copyright infringement.

In court papers reportedly filed after the publisher's lawyers requested further information, Meghan's lawyers described how her relationship with the British media had deteriorated by the time excerpts of the letter appeared in print and online in 2019.

"The claimant had become the subject of a large number of false and damaging articles by the U.K. tabloid media, specifically by the defendant, which caused tremendous emotional distress and damage to her mental health," they wrote.

Referring to interviews that five of Meghan's friends gave to People magazine last year, the duchess's lawyers added: "As her friends had never seen her in this state before, they were rightly concerned for her welfare, specifically as she was pregnant, unprotected by the Institution, and prohibited from defending herself."

In the People article, published in February 2019, the friends spoke out against the bullying the royal said she faced.

Following a preliminary hearing in London in May, a judge struck out parts of Meghan's claim against Associated Newspapers, including allegations that it acted "dishonestly" by leaving out certain parts of her letter to her father, Thomas Markle.

The judge also struck out allegations that the publisher deliberately stirred up issues between Meghan and her father and that it had an agenda in publishing intrusive articles about her. 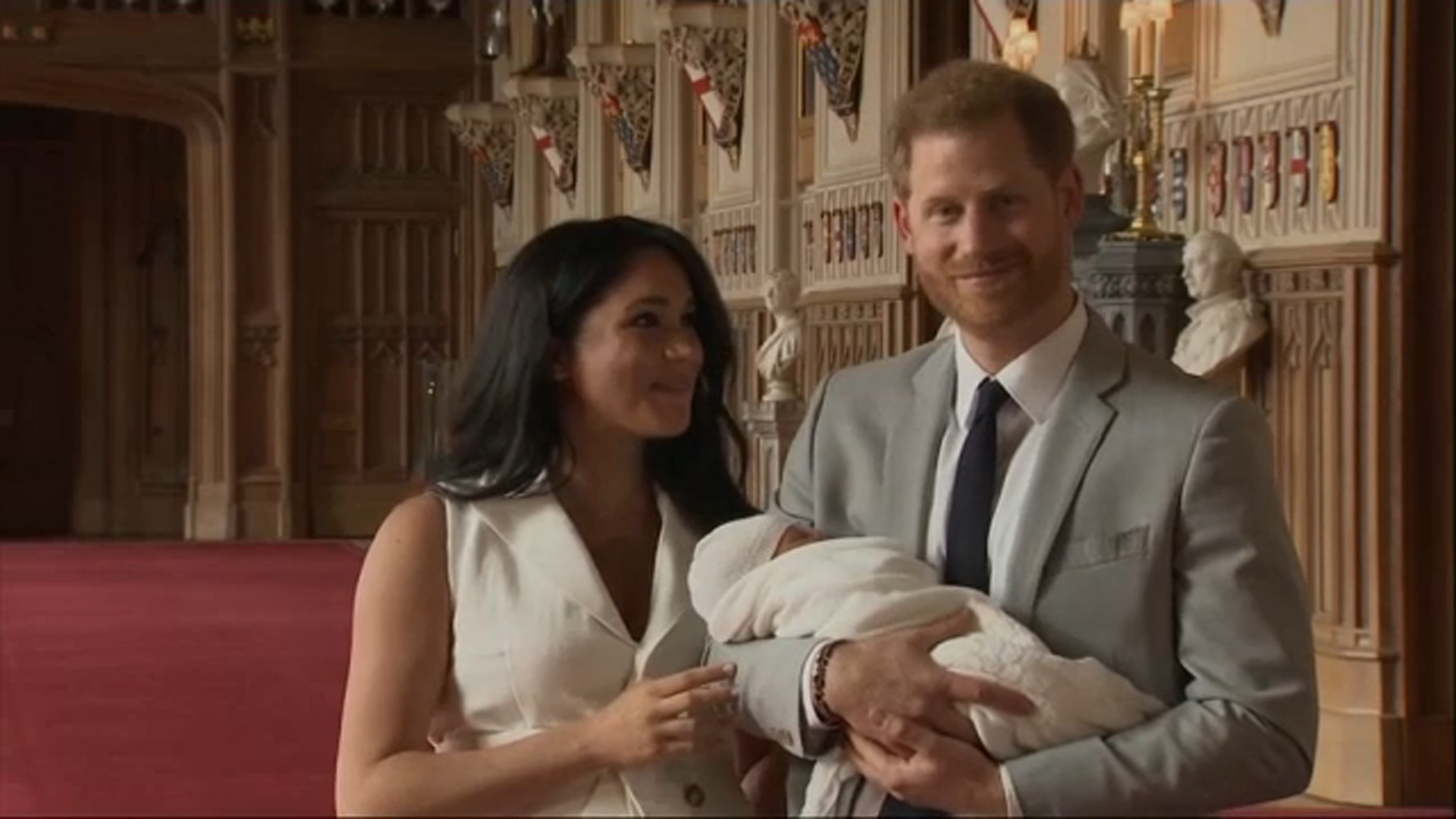 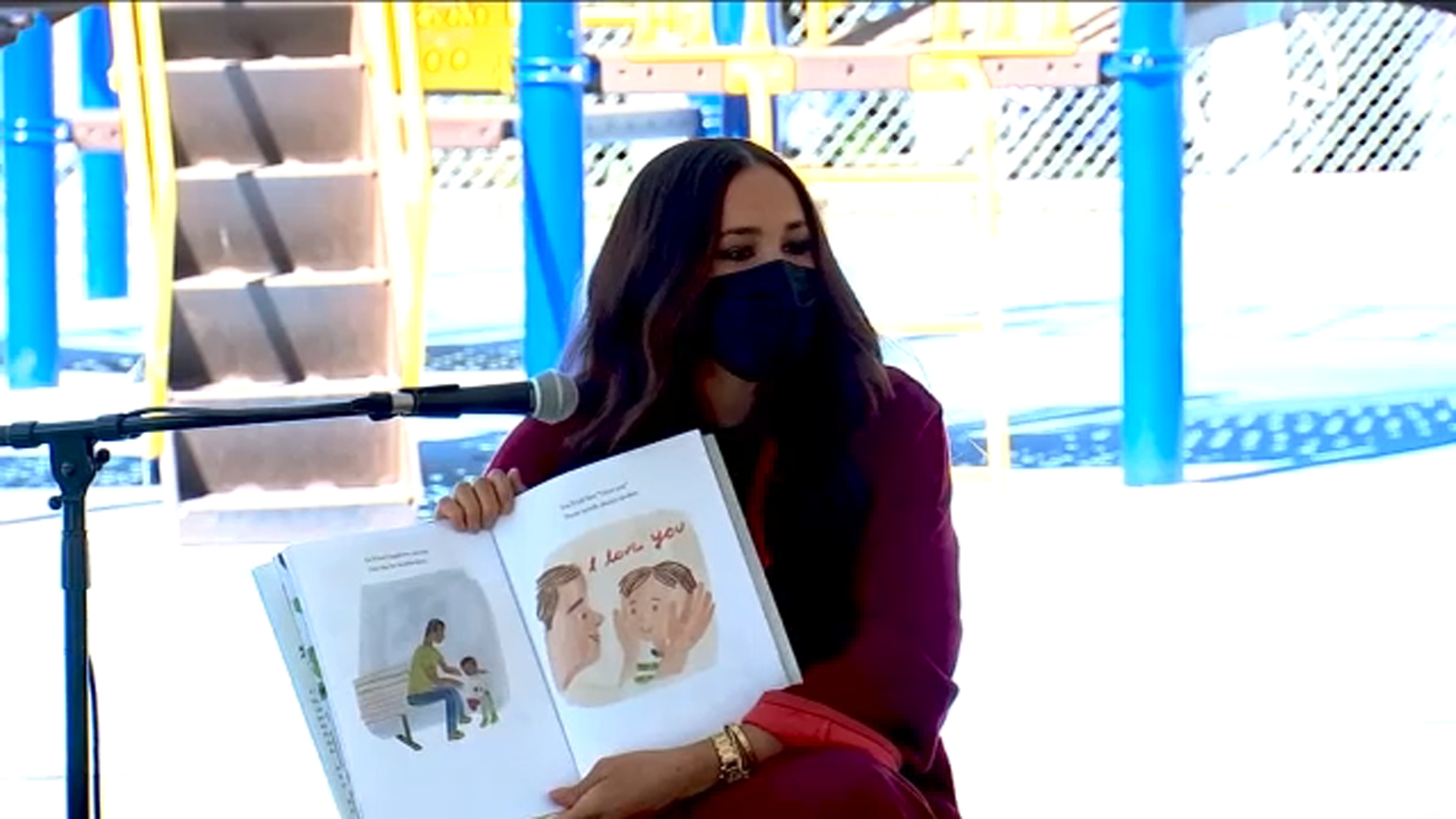 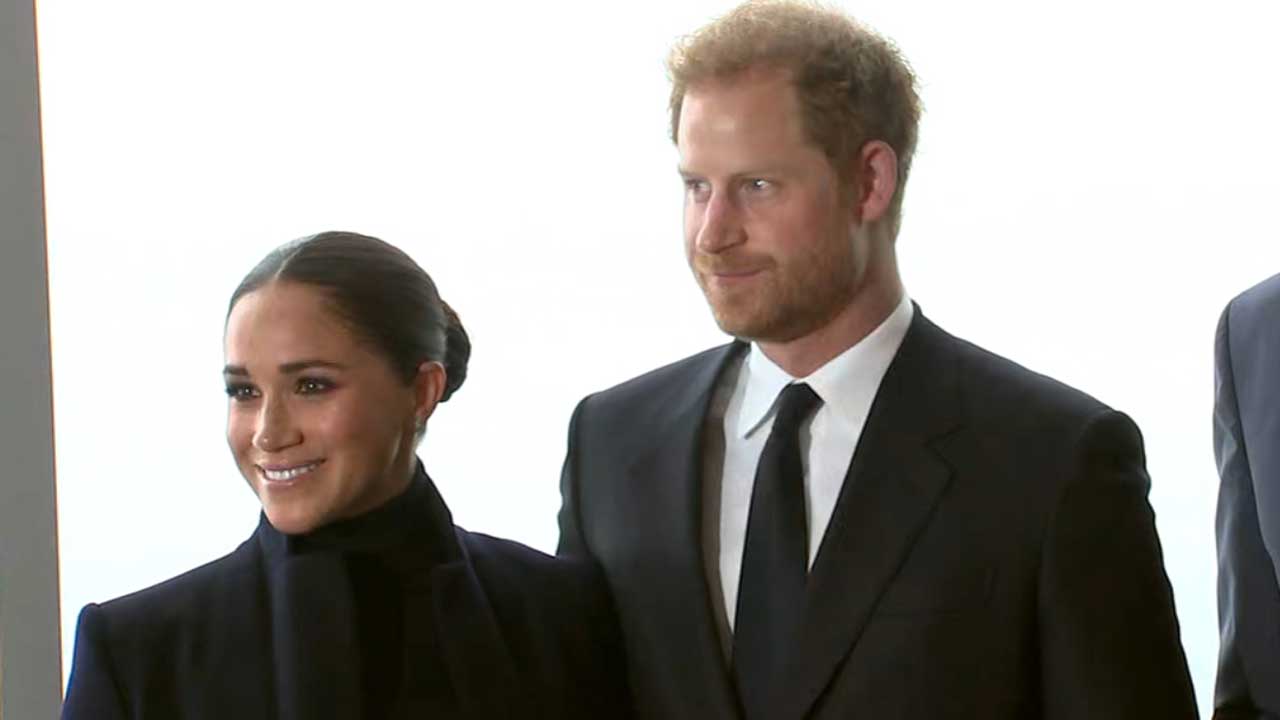 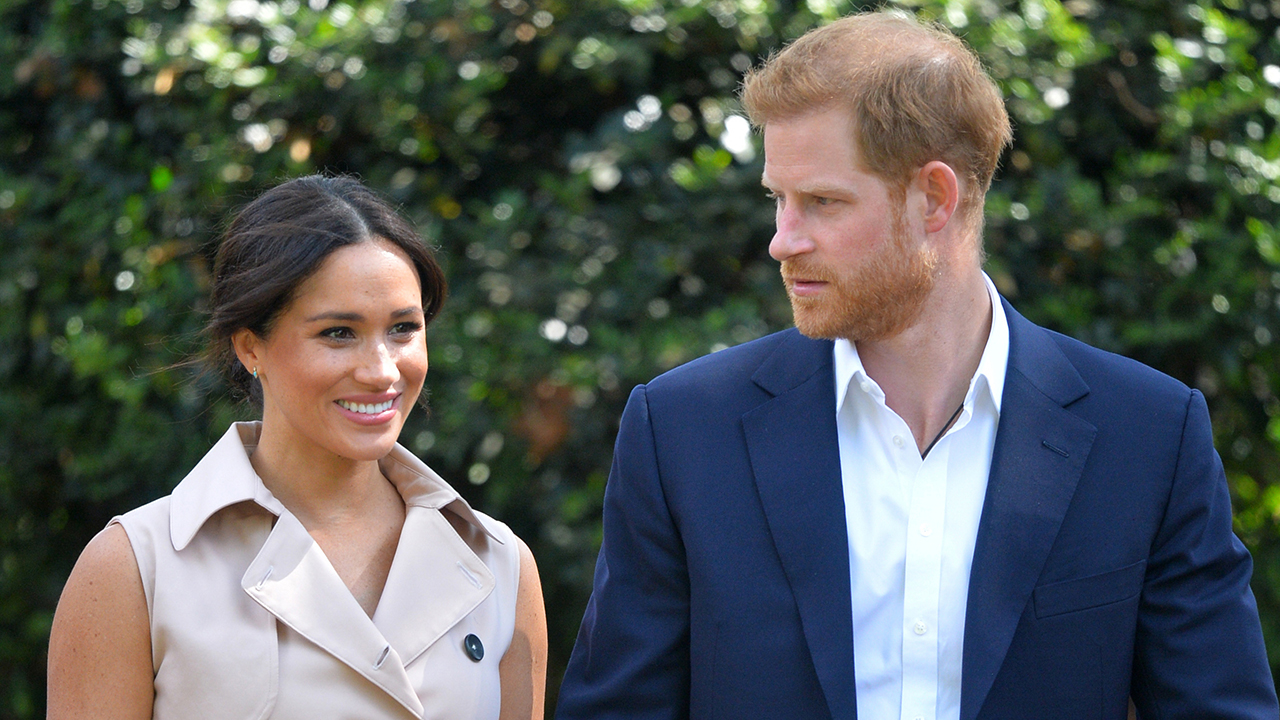