WABC
By Eyewitness News
MANORVILLE, Suffolk County (WABC) -- The suspect accused of killing a 12-year-old Boy Scout in a drunk driving crash on Long Island decided not to plead guilty and will instead go to trial. 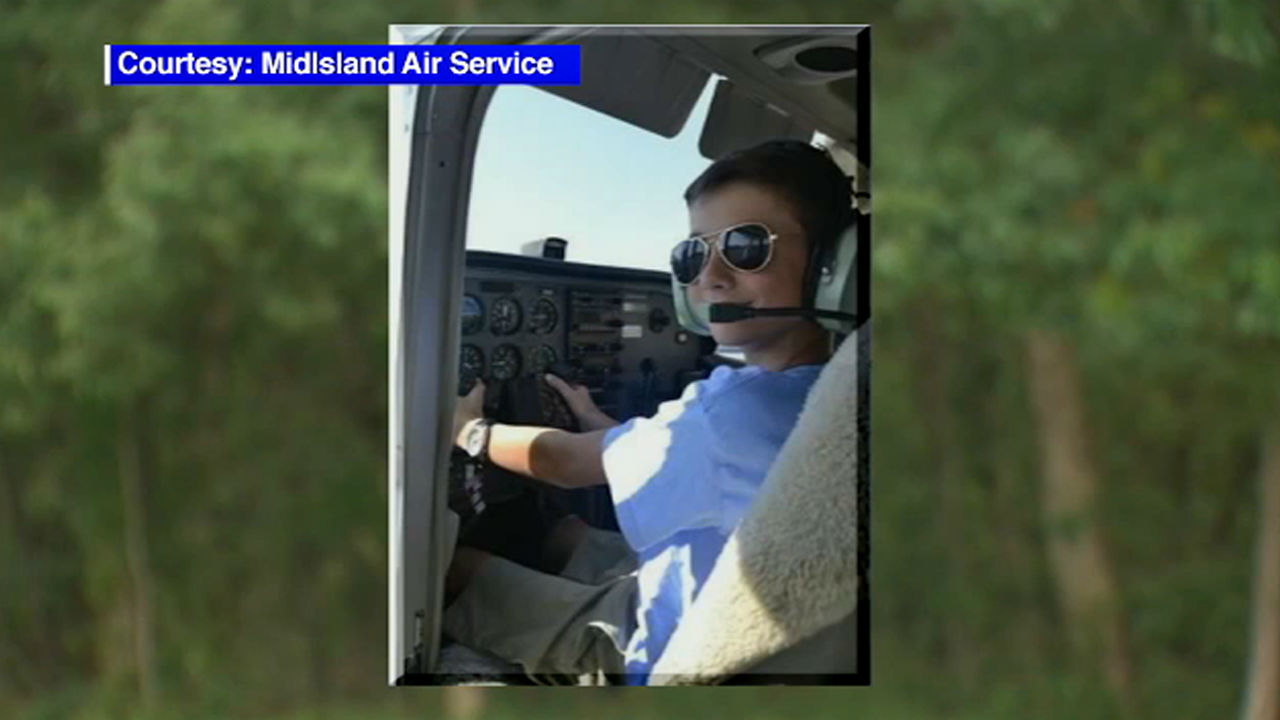 Murphy faces vehicular homicide and other charges and was apparently offered an unspecified plea agreement, which he rejected in court Thursday. Previously, he had told the judge he needed more time to consider it.

"I ask respectfully that those who come to court, allow myself and my family the time to fully evaluate my case, and my role in this tragic accident," Stephen McCarthy, Murphy's defense attorney, read in court last month.

Dozens of supporters of the victim, including family and friends, packed the courthouse and walked in holding photos of the victim. They said they were disheartened by Murphy's decision after what has been a long and painful road.

Prosecutors say Murphy's blood alcohol content was more than twice the legal limit when he allegedly turned down a ride after drinking and playing golf and drove off in his BMW.

He then rammed into a group of Boy Scouts, authorities say, injuring four and killing McMorris.

Andrew's parents are resolved to see justice, even if it takes longer than they expect.

A pre-trial hearing is set for June. If convicted, Murphy faces up to 25 years behind bars.