WABC
By Eyewitness News
MIDWOOD, Brooklyn (WABC) -- A man is in police custody after allegedly tossing his 4-year-old brother from a Brooklyn apartment building, killing the child.

Police responded to a 911 call around 3:30 a.m. Saturday on the 2400 block of Nostrand Avenue in Midwood and found the 4-year-old boy unconscious and unresponsive in the courtyard of a building.

The child, identified as Shimron Smith, was pronounced dead at the scene, police said.

Officials said 20-year-old Shawn Smith, the victim's brother, has been charged with murder. Police say he admitted to throwing the boy off of the roof.

20-year-old Shawn Smith charged with murder after he allegedly tossed his 4-year-old brother from a Brooklyn building. Cops say he admitted throwing him off roof. Relatives say he suffers from schizophrenia. When asked if he meant to hurt his brother he responded “not really.” pic.twitter.com/HQImk63xa1

The victim and suspect's cousin told Eyewitness News that Shawn Smith suffers from mental illness and was previously hospitalized and treated for schizophrenia.

Young brothers, ages 8 & 16, fatally shot while inside their home 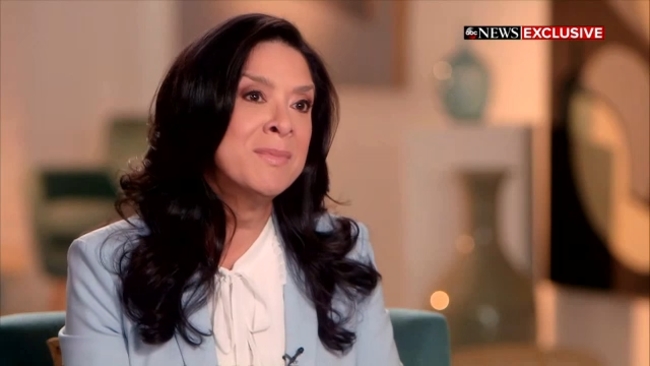 'Every parent's worst nightmare': Judge opens up about son's murder 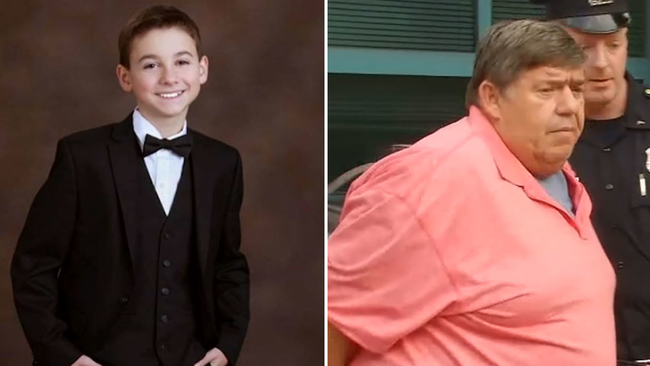 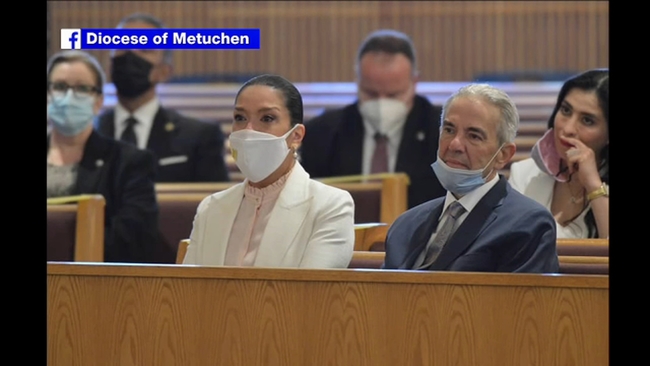