Man ID'd as person of interest in Times Square shooting that injured 3, including 4-year-old girl

The NYPD continues to look for the suspect who shot three people, including a 4-year-old girl, after an argument in Times Square.
WABC
By Eyewitness News 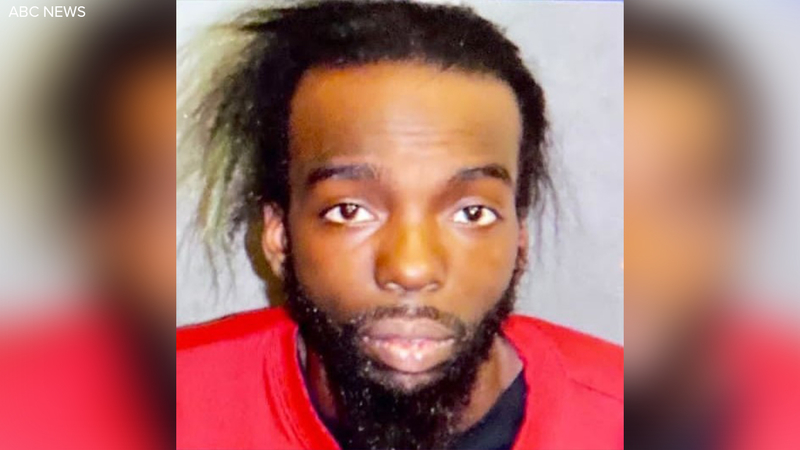 TIMES SQUARE, Manhattan (WABC) -- A 31-year-old man has been identified as a person of interest in the Times Square shooting that injured three people, including a 4-year-old girl, after an argument.

The suspect has been identified as Farrakhan Muhammad. Police said the person of interest in the shooting was first identified by his brother, who was his intended victim.

He was charged in a separate random assault last year and is known to operate as an illegal vendor in the area.

The shooting happened just before 5 p.m. on Saturday when investigators said two to four men standing at 44th Street and 7th Avenue started arguing. At least one pulled a gun and started shooting at the others. 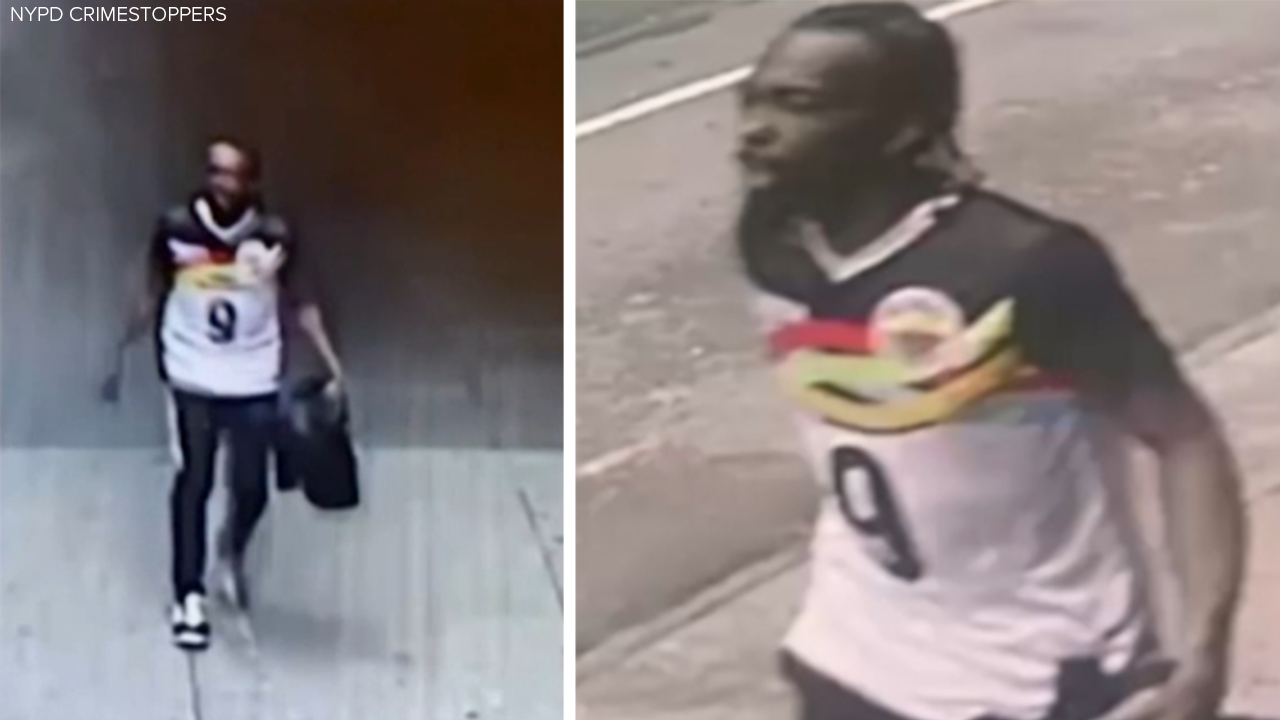 The bullets missed, and instead struck the three victims, including the child who was toy shopping with her parents.

Police reopened the streets by Sunday, but now there are some big questions about safety in what was the safest big city in America.

The three victims were recovering at Bellevue Hospital. 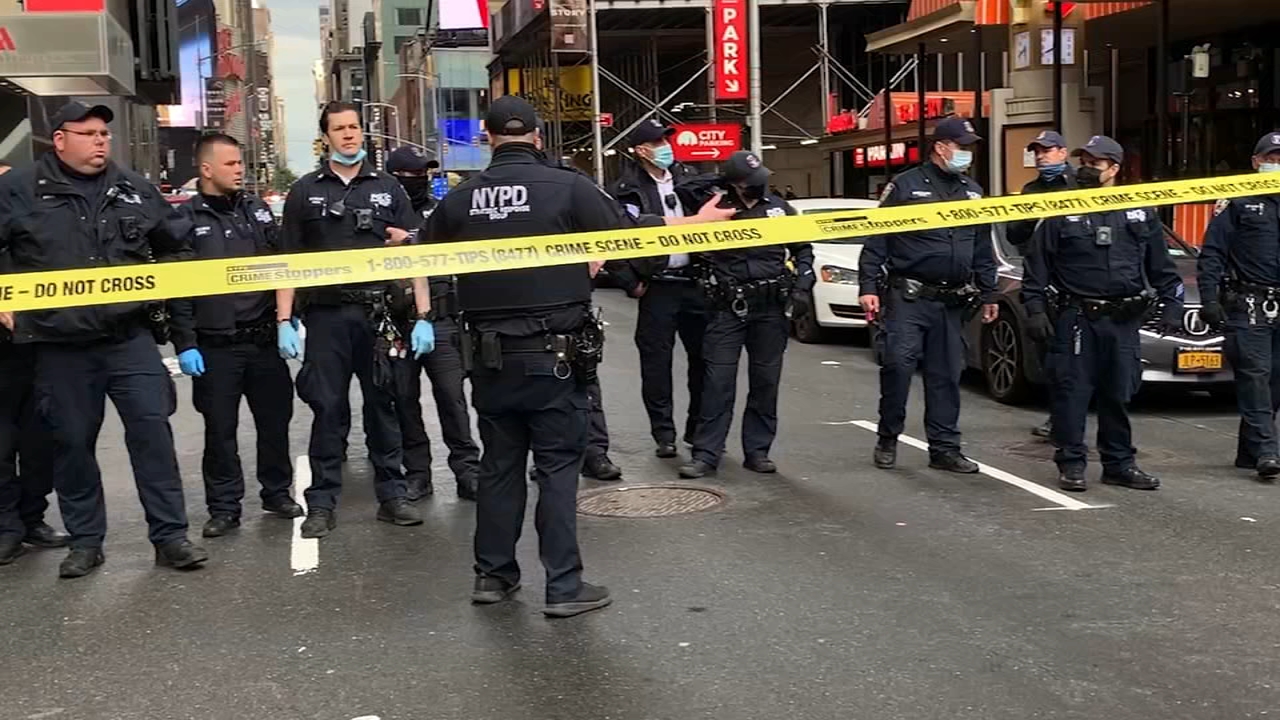 The youngest, a 4-year-old girl from Brooklyn, was shot in leg. Police picked up the little girl and were running to get her to an ambulance.

Alyssa Vogul was identified by police as the officer carrying the child to the ambulance.

Authorities were not able to recover a gun, but did find three shell casings at the scene.

New York has some of the most stringent gun laws in the country, but Police Commissioner Dermot Shea says more is needed.

"Last night's shooting in Times Square shook me, shook our city, and forever changed the lives of the three victims - who I am deeply relieved have survived," Williams said. "I offer my prayers to each of them, and to their families, for a quick and full recovery. On Mothers' Day, we think of the women shot, the child shot, and we think of all parents trying to keep their children safe in our city. We owe it to them as leaders to implement a plan for co-producing public safety, with everyone playing a role, to prevent future violence and save lives."

Williams says the city has "already proven that we know what works to combat gun violence, and we can do it again - in recovery from the COVID-19 pandemic, we must also fight this wave in the gun violence epidemic."

"We cannot ignore that this shooting - not a targeted attack but an incident of street violence - occurred in one of the most recognizable areas in our city and in the world," he said. "One with police presence who were thankfully able to respond, but were not able to prevent it. That speaks to the idea that this violence can occur anywhere, but also reminds us that we need multiple responses to truly tackle this epidemic. In addition, when the same kind of violence happens in Central Brooklyn, the South Bronx, or Southeast Queens, the loss demands the same level of attention and the communities demand equitable response."

Councilmember Adrienne Adams, chair of the Committee on Public Safety and Co-Chair of the Black, Latino and Asian Caucus said the shooting is part of a dangerous trend.

"Saturday's shooting in Times Square, during which three innocent bystanders were shot, including a 4-year-old girl, is part of the troubling trend of surging gun violence in our City. We must take action to combat this dangerous rise in shootings, and remove illegal guns from our streets. My thoughts and prayers are with the families of the three victims, and I wish them a speedy recovery."