NYCHA caretaker and another man shot at Red Hook Houses in Brooklyn, 1 in critical condition

A man believed to be an NYCHA groundskeeper and another man were shot inside the Red Hook Houses on Columbia Street in Red Hook Thursday morning. Mike Marza has the latest developm

RED HOOK, Brooklyn (WABC) -- Police in Red Hook continue to gather evidence in what they call a "deeply disturbing" shooting that put two men in the hospital.

It was just before 11:00 a.m. Thursday morning when 19 shots rang out in the Red Hook Housing NYCHA complex.

A 52-year-old man, who police believe was the intended target, was struck in the chest and leg. He was transported to a nearby hospital where he's in critical condition.

Just 75 feet away, a 33-year-old NYCHA employee had just started his shift and was on the phone with his boss when he was struck in the leg.

A nearby school was put on lockdown as police canvased the area for evidence.

"It's concerning," NYPD Assistant Chief Michael Kemper said. "It's very concerning particularly when you look at the number of shots that were fired and a NYCHA employee is across the street providing for himself, providing for his family."

The NYCHA caretaker was transported to New York Presbyterian Brooklyn Methodist Hospital and is expected to survive.

Police say that the 52-year-old man is known to the department, but still are not clear on the motive of the shooting.

Investigators recovered a .9mm firearm from near where the 52-year-old man was shot. It's unclear if he was also firing back at the suspects.

It's also unclear if the motive was gang-related, but NYPD officials said the 52-year-old man was known to police with several prior arrests.

No arrests have been made. Police are looking for two men in their 20s who fled the scene after shots were fired.

Kemper said shootings have actually gone down in the 76th Precinct. So far this year there have only been four shootings compared to nine last year.

"This is a precinct that's experiencing drastic or dramatic reduction percentage-wise when it comes to shootings," Kemper said. "Not only is it unusual but like I said it's deeply disturbing to us."

Anyone with information in regard to this incident is asked to call the NYPD's Crime Stoppers Hotline at 1-800-577-TIPS (8477) or for Spanish, 1-888-57-PISTA (74782). The public can also submit their tips by logging onto the CrimeStoppers website at https://crimestoppers.nypdonline.org/ or on Twitter @NYPDTips. 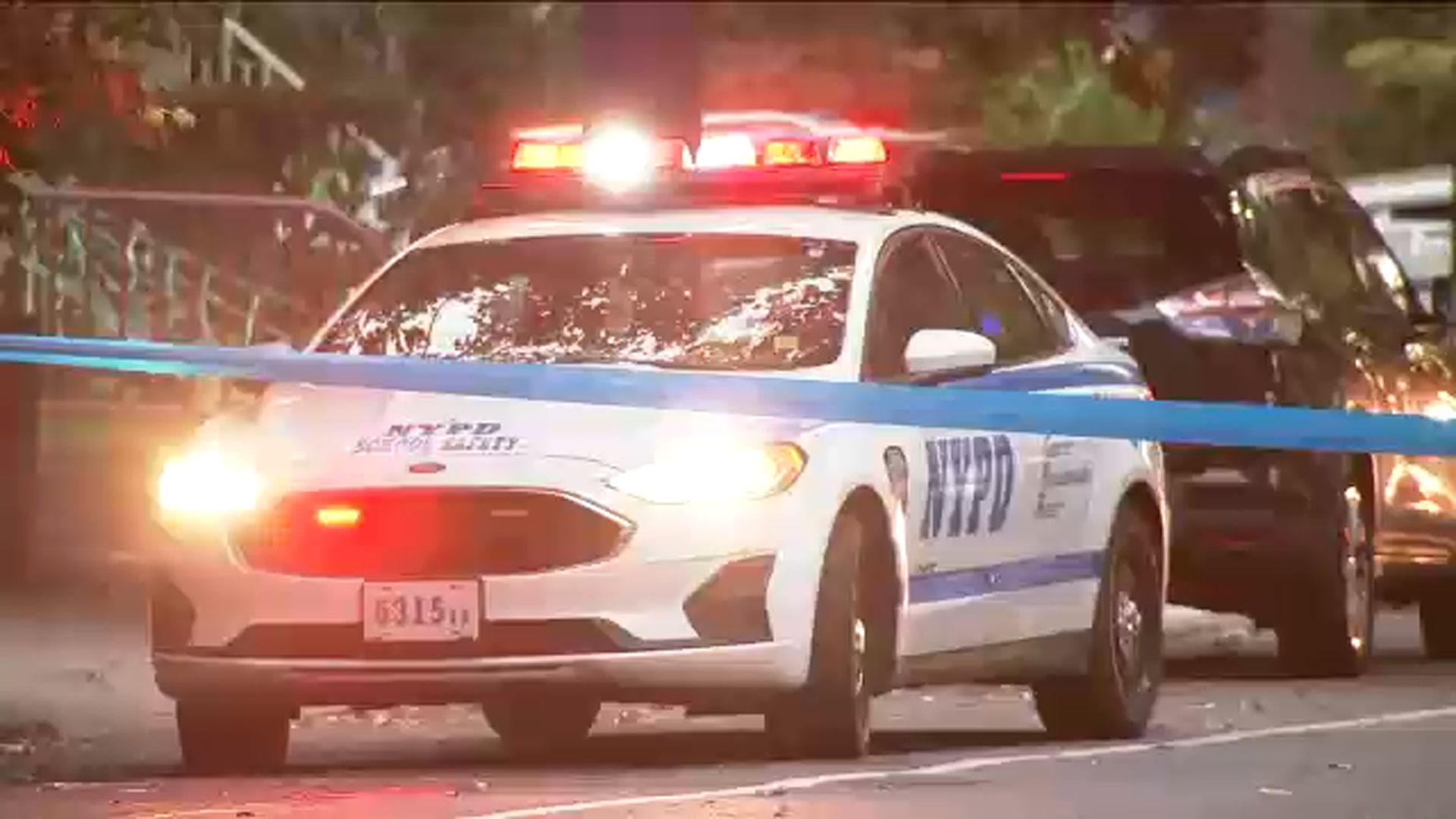 Woman found shot in head believed to be suicide attempt 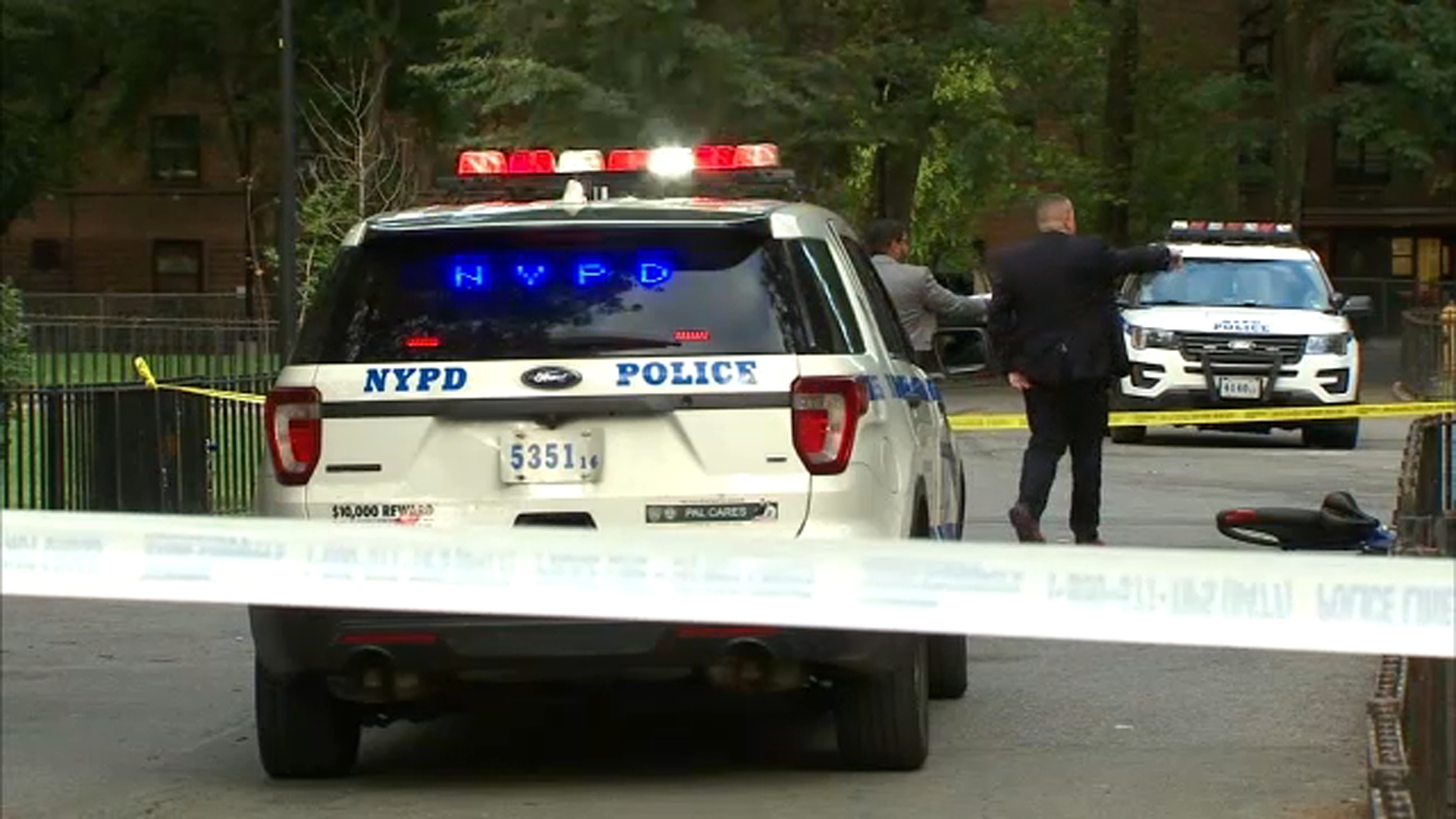 Woman hospitalized after being shot in shoulder in NYC