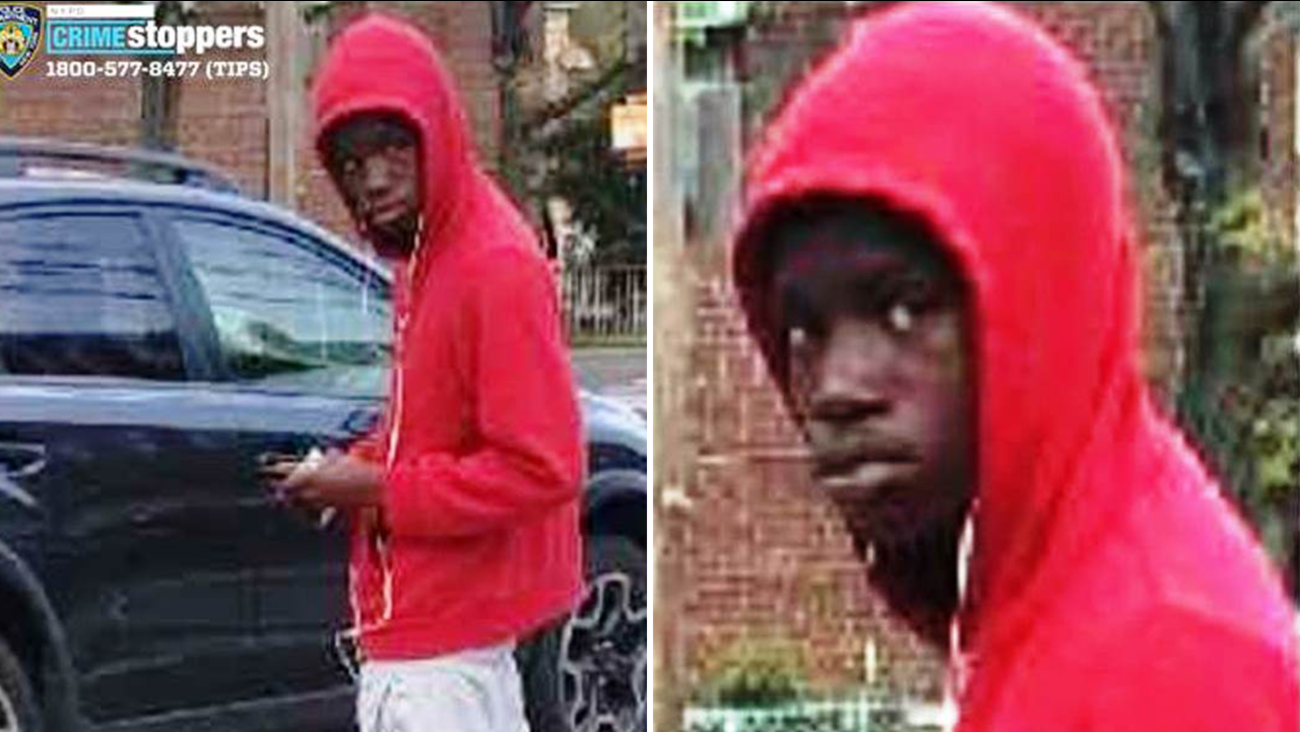 THE BRONX, New York (WABC) -- Police in New York City are searching for the man who was involved in two disturbing robberies, one in which $1 was forcibly taken from a 13-year-old boy.

The NYPD said both robberies took place on Thursday in the Bronx.

The apparent robber first approached a 13-year-old boy near East 233 Street and Laconia Avenue in Wakefield around 1:00 p.m. and demaned cash as he simulated a firearm in his waistband. The boy complied and gave the man his wallet, and he took $1 before fleeing westbound on East 233 Street.

An hour later, around 2 p.m., the man approached a 19-year-old near Holland Avenue and East Gun Hill Road in Williamsbridge. He told the victim, "If you say something funny, I will shoot you" and simulated a firearm in his waistband. The man then took the victim's Apple Airpods and fled.

Police described the suspect as an 18- to 20-year-old black man with a dark complexion and slim build who's approximately 5-foot-9 and weighs 125 pounds. He was last seen wearing a red hooded sweat jacket, gray pants, and red sneakers. 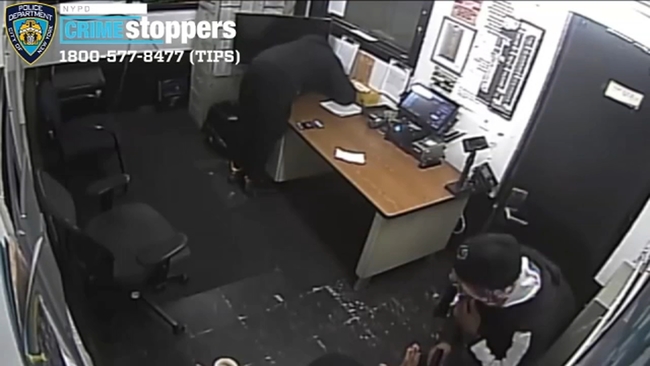 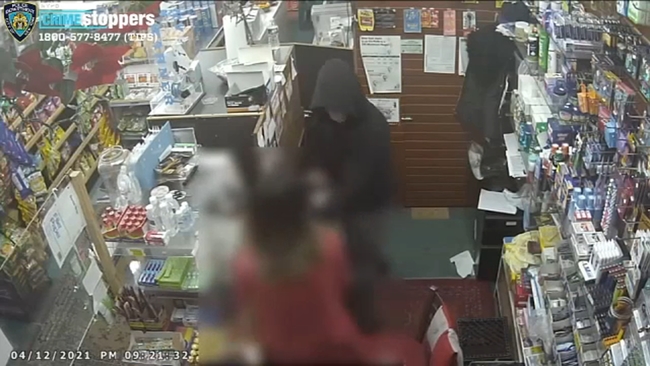 Search for man in string of armed bodega robberies in Queens 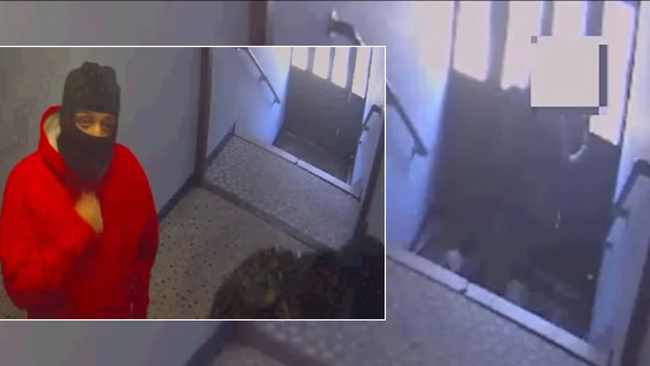