A mother is frustrated over her months-long request to allow her daughter -- who has asthma -- to remove her mask when outside at school.

In April, Jeriann, who asked that we not use her family's last name, requested that the Franklin Square School District extend a medical mask exemption to her 10-year-old daughter, Savanna, who has asthma.

Savanna's pediatrician with Long Island Pediatric Group wrote a letter to the school district saying that wearing a mask exacerbates Savanna's asthma, and she should not be required to wear the mask during outdoor sports or activities at John Street School.

The school district, however, denied the request.

According to the New York State Department of Health's mask guidelines for schools, "Students who are unable to medically tolerate a mask, including students where such mask would impair their physical health or mental health, are not subject to the required use of a mask."

Jeriann let the issue go, until the temperatures started to climb.

In early June, she began requesting a mask exemption again for Savanna, as her daughter was having difficulty breathing in class and would often pull her mask down to breathe.

Savanna told Eyewitness News reporter Kristin Thorne that earlier this month, she had her mask down by her chin on her way to recess when a lunch aide told her she would be forced to sit in a chair and miss recess until she put on her mask correctly.

Savanna said recently, she and her friends, while at recess, ducked behind a parked car so they could take down their masks.

She said a teacher found them and made them sit in squares on the ground, so the teacher could keep an eye on them to make sure they were wearing their masks.

"Why should I really get in trouble for trying to breathe?" Savanna said.

In a letter dated June 8, Franklin Square Superintendent Jared Bloom wrote to Jeriann that Dr. Ron Marino, the physician for the school district, reviewed the note from Savanna's doctor and spoke with the doctor.

"It was determined by Dr. Marino that the mask was not creating difficulty with her asthma; therefore, there was no reason for this medical exemption," Bloom wrote in his letter.

"He's stating she can tolerate a mask," Jeriann said of Dr. Marino. "How he could make a decision on a child that he doesn't even know?"

When Jeriann made the family pediatrician aware of Bloom's June 8 letter, the pediatrician issued a letter blasting Dr. Marino.

Jeriann said she was in shock when she received the letter from the pediatrician.

"I cannot believe that they would override the doctor that's known her for 10 years of her life," she said.

In Bloom's letter from June 8, he wrote to Jeriann, "I have confirmed with the Department of Health that we have followed all of the appropriate protocol and procedures regarding your request."

Eyewitness News reached out multiple times to Bloom for an interview on Monday, but he did not get back to us.

Eyewitness News also reached out to the New York State Center for School Health in attempt to reach Dr. Marino, who is listed as a medical consultant with the center.

Those with the center told us to contact the New York State Education Department, where a spokesperson said Dr. Marino's work with the Franklin Square School District is separate from his role with the center.

Eyewitness News also attempted to reach Dr. Marino through Mount Sinai South Nassau, where he is an affiliated physician. A spokesperson for the hospital said they were unable to reach him. 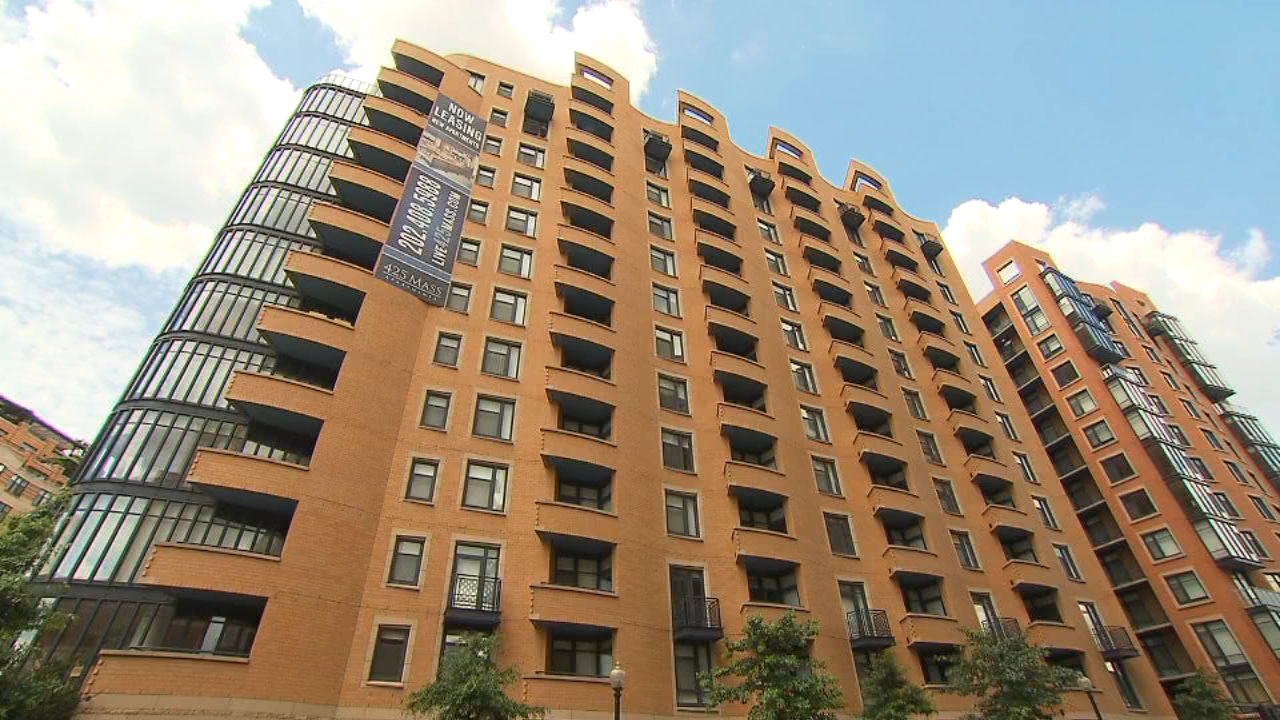