AP
SALT LAKE CITY -- People crowding into a public meeting in Utah to push for an exception to mask requirements in schools was "foolish" and suggested an "almost mob mentality" on the issue, Republican Gov. Gary Herbert said Thursday.

Herbert spoke the day after local officials in Utah County abruptly canceled the meeting because the crowd did not follow social-distancing guidelines meant to slow the spread of the coronavirus. Utah, like many states, has been experiencing a surge of coronavirus cases in recent months.

The three-member county commissioners had planned to vote on whether to ask for a partial exemption from Herbert's statewide mask mandate for schools. Attendees at the board meeting in Provo booed after the commissioners opted to push the vote to a later date because of health concerns.

Video footage showed the meeting was packed with people who opposed the mandate, few of whom were wearing masks.

"I think the experts will tell us that's kind of a foolish action," Herbert said. "People get caught up in almost a mob mentality ... there's a better way to dialog with leadership."

Health experts say masks can prevent the spread of the disease by catching respiratory droplets that contain the virus when people exhale or cough. The face coverings are promoted as a key tool in allowing the resumption of economic activity and students' return to schools.

The proposal from Utah County Commissioner Bill Lee would have the county health director ask state officials for a "compassionate exemption" from the mask mandate issued last week by Herbert.

Commissioners Tanner Ainge and Nathan Ivie voted in favor of postponing the meeting. Lee voted against it.

For most people, the coronavirus causes mild or moderate symptoms, but for some - especially older adults and people with existing health problems - it can cause more severe illness, including pneumonia and death.
Report a correction or typo
Related topics:
health & fitnessutahface maskschool boardschoolcoronavirusu.s. & world
Copyright © 2020 by The Associated Press. All Rights Reserved.
FACE MASK

How do you really know if your hair salon is COVID-safe? 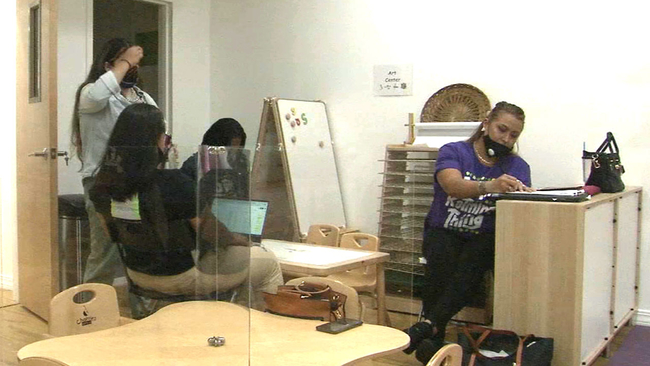 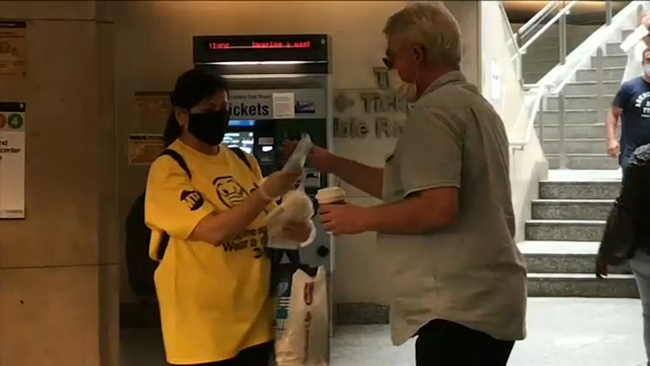 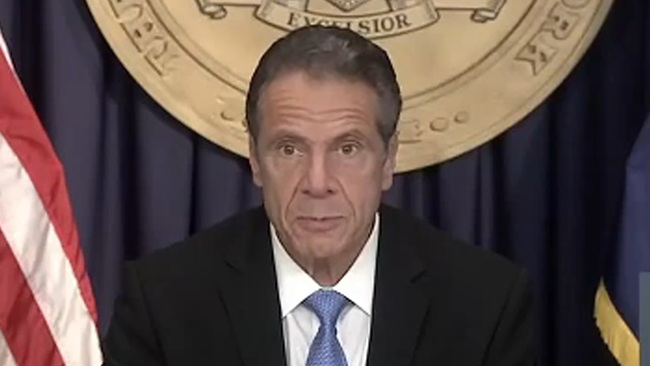