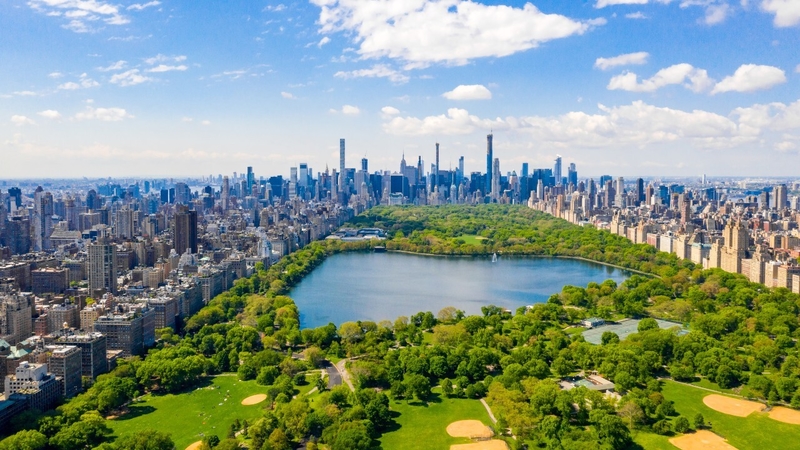 The Mega-Concert is tentatively set for August 21st, according to published reports. The mayor is aiming for the concert to be part of "Homecoming Week" in New York City.

"It's going to be an amazing once-in-a-lifetime event in New York City," Mayor de Balsio said.

The mayor credited the Chairman of New York City's Economic Development Danny Meyer for the idea.

"It will emphatically make the point that there is no stopping New York," he said.
Davis is tasked with pulling together eight megastars to perform a three-hour show.

Some 60,000 would be expected to attend and the show would be televised worldwide.

"I feel very good about our ability to keep people safe outdoors and indoors," the mayor said.

The concert is expected to be free, except for some VIP seating.
The mayor's office also said that some 70% of tickets would go to vaccinated people, and that there would be sections available for unvaccinated people as well.