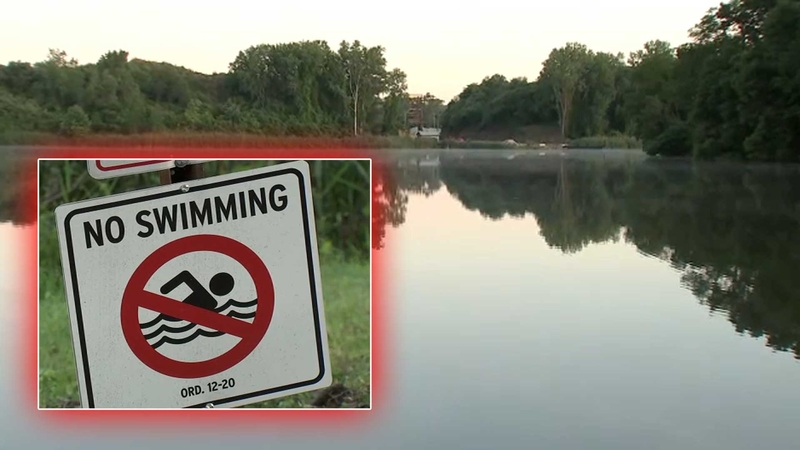 MINE HILL, New Jersey (WABC) -- Authorities in New Jersey have recovered the bodies of two brothers who drowned at Mine Hill Beach on Sunset Lake in Morris County.

The victims, a 17-year-old boy and a 22-year-old man from Guatemala, were last seen just after 5 p.m. Tuesday, when they went into the water and didn't come out.

Witnesses told police they saw the pair enter from sand pits on the west side of the lake.

"The lake has one area, which is the public beach area, with fencing and a pavilion and parking," Mine Hill Mayor Sam Morris said. "They were down to the southernmost end of the beach, which could be accessed by three different towns."

EMS crews arrived in the parking lot on the other side of the lake and sprung into action, but the lake is mucky and dangerous, making the rescue effort incredibly difficult.

"It's green," area resident Dave Elsholz told Eyewitness News. "You don't see it, but there's stuff coming up from the bottom. You can get entangled in it, stuck in it, like seaweed."

Police say that tangled vegetation below is why it took divers hours to recover the bodies of the victims, who have not yet been identified.

Elsholz says over the years, Mine Hill Beach has not exactly been well maintained.

"It's pretty bad," said Elsholz, who lives in nearby Kenvil. "There's signs there. I don't know who they were or what they were doing, but it's a shame...I wouldn't even take my dog there. I mean, years ago we might have, but not now."

There are signs posted in English and Spanish warning that swimming is not allowed. 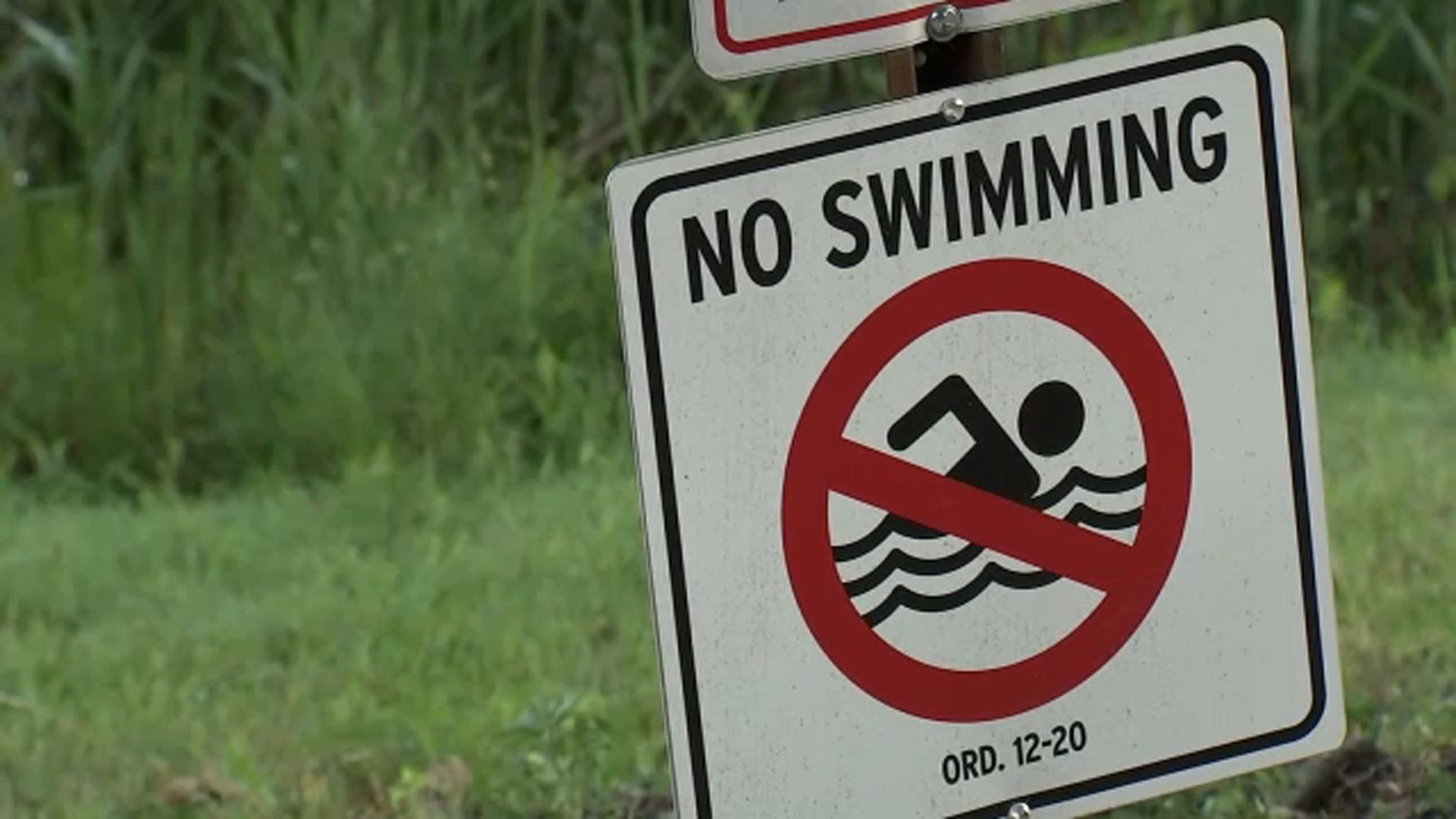 "These guys were just out with a couple of family members trying to have a nice time and an accident happened," Morris said.

The small beach section remains closed, and the approach is muddy, with weeds growing below the surface.

Tuesdays drownings were the latest in a string of water-related tragedies in the Tri-State area. Nine people have drowned in the last 10 days alone in New Jersey locations.

A man drowned while swimming in a lake in Manchester on Monday, June 6, and the following Tuesday and Wednesday, two people drowned in Wildwood.

Two brothers drowned at a school swimming pool in Bayonne on Wednesday, June 8, and a 24-year-old man drowned while swimming in the ocean in Belmar on Monday, June 13.

Also Monday, a 59-year-old woman went missing while swimming off Island Beach State Park in Ocean County. The body of Elizabeth Treharne, of Toms River, was recovered on Tuesday.

Experts continue to urge swimmers not to get in the water anywhere unless a lifeguard is on duty.