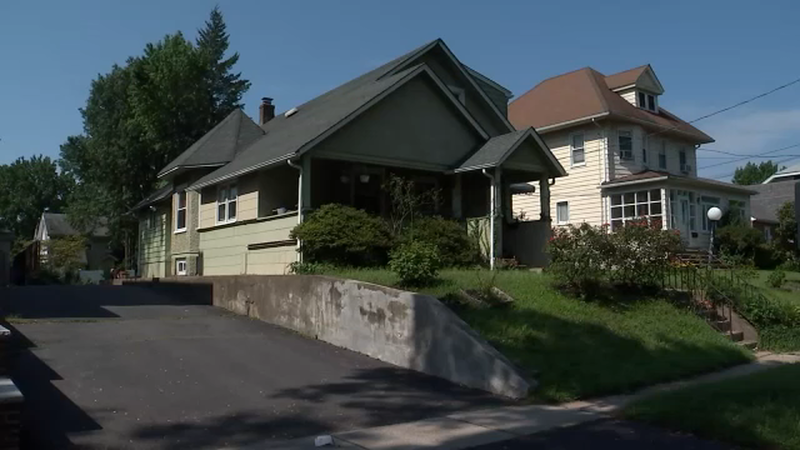 HACKENSACK, New Jersey (WABC) -- A suspect has been charged with two counts of murder in the stabbing deaths of a man and a woman at a home in Hackensack, New Jersey.

He told the officers he had a knife, which was found 20 feet from where he was standing.

Police then discovered 44-year-old Latric Avery on the porch of a building with multiple stab wounds.

Avery was recorded on home security camera screaming for help before Stokes began stabbing her, and even after she fell onto the floor, he continued to pound her body with the knife.

She was taken to Hackensack University Medical Center where she was pronounced dead.

When police went into the upstairs apartment, they found Avery's boyfriend, 67-year-old Stanley Gunter, in a pool of blood and blood splattered all over the walls.

Gunter and Stokes had arrived at the home at around 6 p.m. Wednesday in Gunter's black Ford Mustang which was still curbside in front of the house Friday.

The incident reportedly began over a dispute over the cost of renting an upstairs apartment.