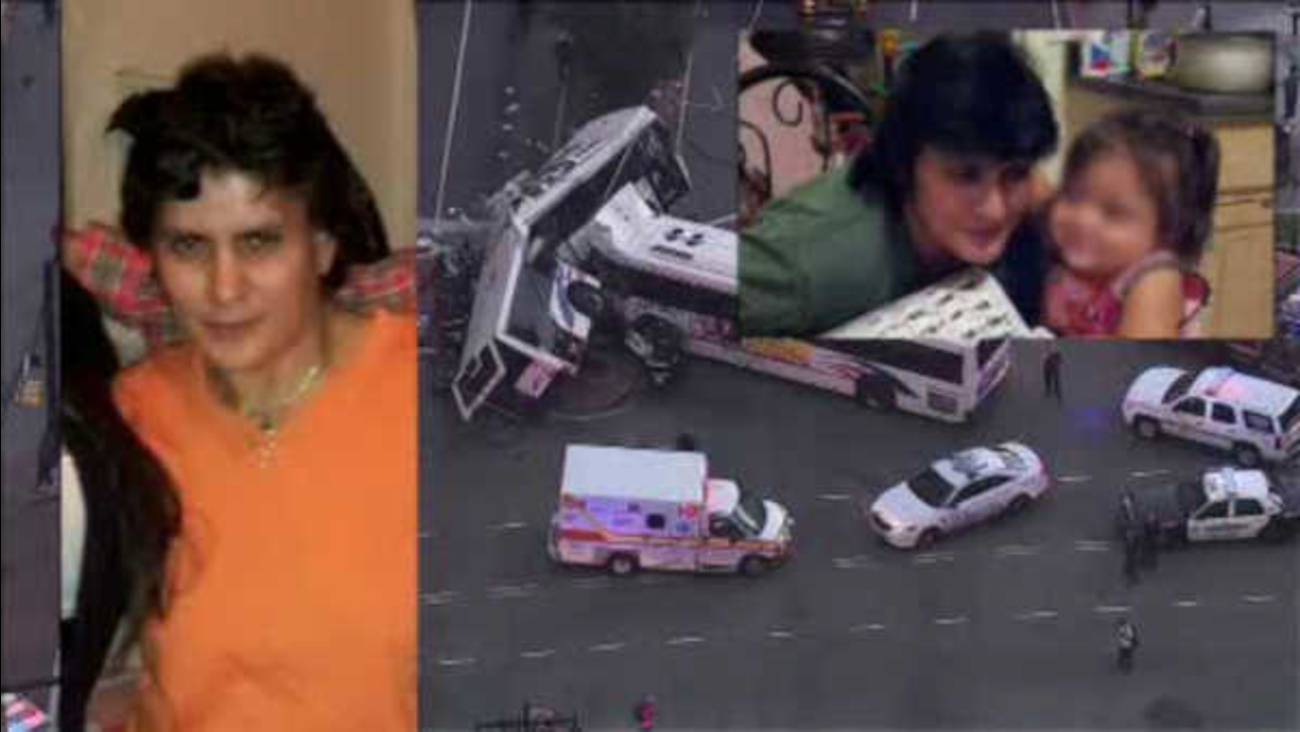 The driver of the other bus was also killed, and 17 people were injured.

The grandmother of three was on her way to work at the time.