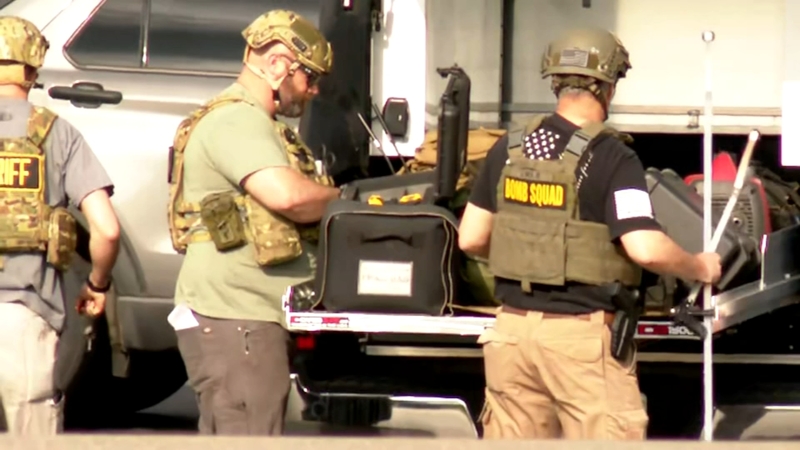 Men charged after attempting to set baby on fire: police

The Seneca County Sheriff's Office responded to several fires inside a gas station.

When they went inside, they found a one-year-old covered in flammable liquid.

Authorities also found a 4-year-old with head injuries inside the cab of a tractor trailer.

Both children are expected to make full recoveries, WSTM reported.

Two men were immediately detained at the scene.

Jamie Avery Jr. is now facing several charges, including attempted murder, arson, and endangering the welfare of a child.

Charges against the other man are expected in the near future.