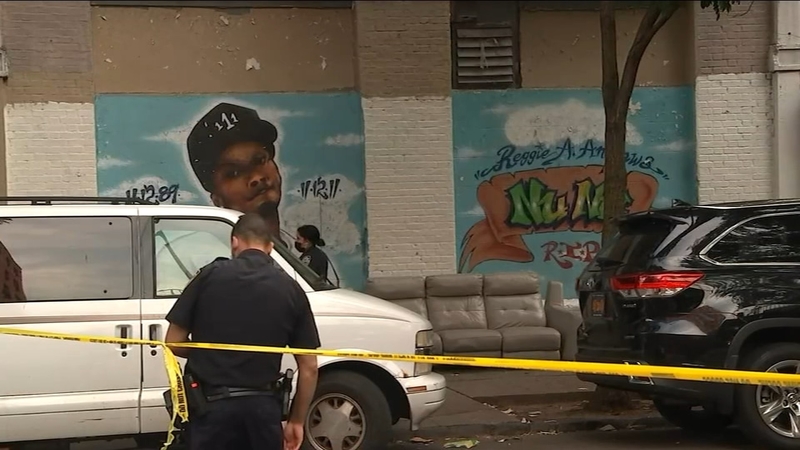 MOUNT EDEN, The Bronx (WABC) -- Local leaders are pushing for the gun violence to stop. This comes after statistics show that gun violence has been higher than ever.

There have been 10 incidents in the last 24 hours.

On Friday, two people were shot - on in Queens at the Astoria Houses. A 36-year-old was shot multiple times. He is expected to survive. Then, at about the same time a 32-year-old was fatally shot in the head on 11th Street in Harlem - this happened right in front of a mural for another gun violence victim.

Last weekend, a 13-year-old was fatally shot in the Bronx, and police say he was targeted, and the incident was gang-related.

Saturday, Mayor de Blasio is focusing on programs such as Cure Violence, applauding those who help resolve conflicts in target areas. He also reached out to the victims and their families.

"Every parent can feel it. Even if it wasn't our child, we can feel it," de Blasio said, "It does not make sense in the natural order of things. It can be stopped, and it will be stopped."

Officials say there has been an uptick in crime this summer, and this weekend, more officers can be seen in neighborhoods with a spike in shootings.

Sonia Rincon has the latest on a fatal shooting in Harlem and another shoting in Astoria that injured a man.