On Feb. 1, 1989, Princess Diana arrived in New York for her first official visit without for then-husband, Prince Charles, at Kennedy International Airport. While the visit fueled rumors of the pair's marriage being on the rocks...it was her dazzling smile and carefree attitude among New Yorkers that made headlines.

NEW YORK (WABC) -- New Yorkers may be a tough bunch, but Princess Diana knew how to melt their hearts.

On Feb. 1, 1989, Diana arrived via supersonic Concorde jet in New York for her first official visit without her then-husband Prince Charles. While the visit fueled rumors of the marital woes that eventually ended their marriage, it was her dazzling smile and personality that won over New Yorkers.

During her three-day visit, the 27-year-old princess was greeted by massive crowds that followed her everywhere as she sought to promote trade between the United States and Great Britain. Still, the princess seemed unfazed by the flashing cameras, gamely mingling with the masses.

Among the starstruck was FAO Schwarz CEO Peter Harris.

"Our view is that this is a fun, happy and positive experience for her," said Harris, the day before Princess Diana was scheduled to visit his toy shop. "And we are all just going to be ourselves and hope she enjoys the spirt that is toys."

The red carpet was rolled out for the princess all around town.

Macy's dedicated a portrait window top her, and at Oliver's restaurant, contestants battled it out to win the title of Diana best lookalike.

Not everyone, however, was amused by the woman then described as the future queen of England.

Around 500 protesters stood outside the Brooklyn Academy of Music as the princess arrived.

"I'm here because that young lady, nothing against her personally, but it's for what she stands for," said Irish protestor Dorothy Hayden Cudahy. "A princess, a royal, family...the whole thing is ridiculous. I can't believe American people get so excited about royalty."

But Diana was not deterred, continuing her Big Apple adventures, which weren't just about cocktail parties and fancy events. Diana went to the Henry Street Settlement to meet with young women who were turning their lives around, and Harlem Hospital to talk with AIDS patients. 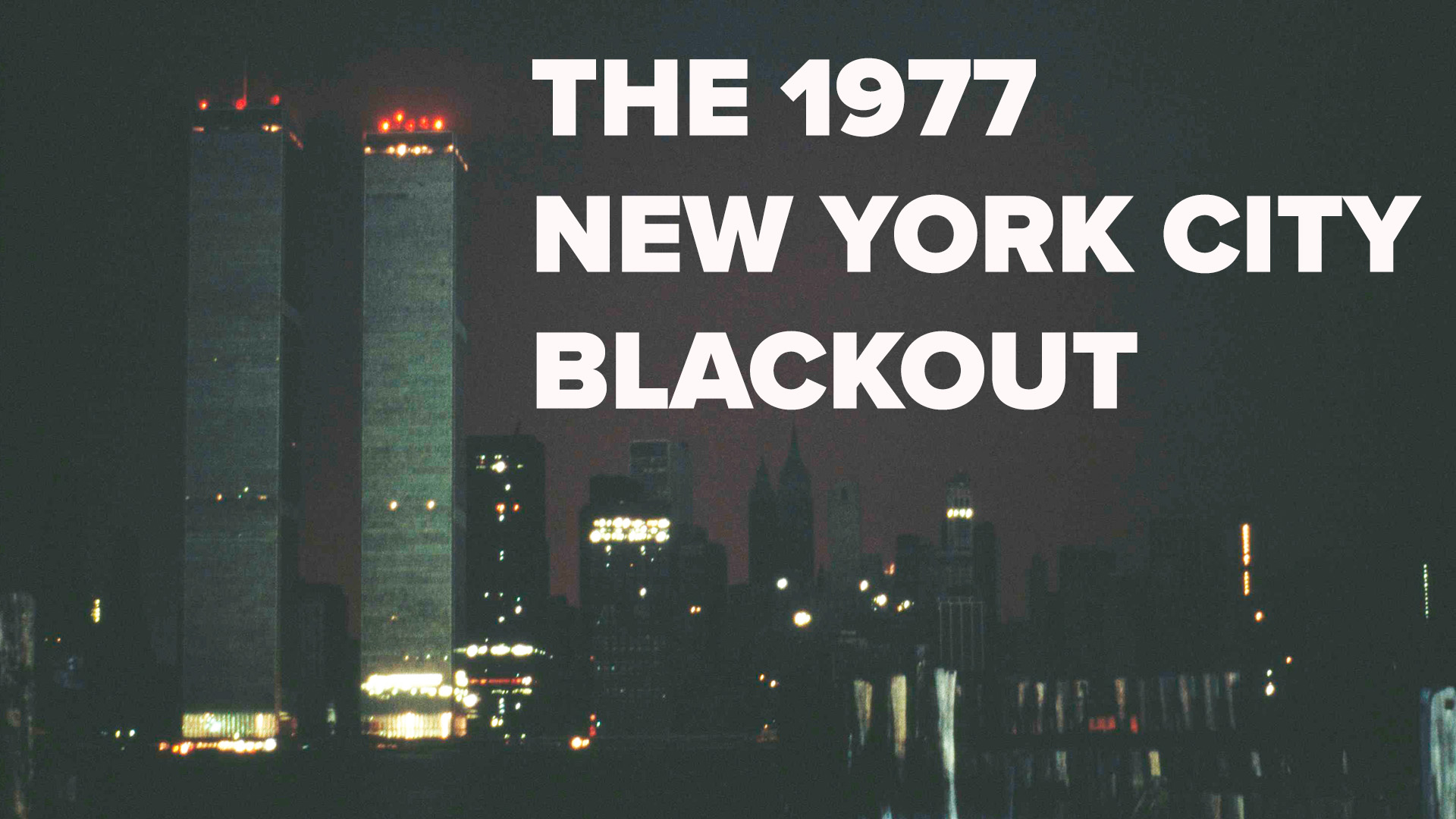 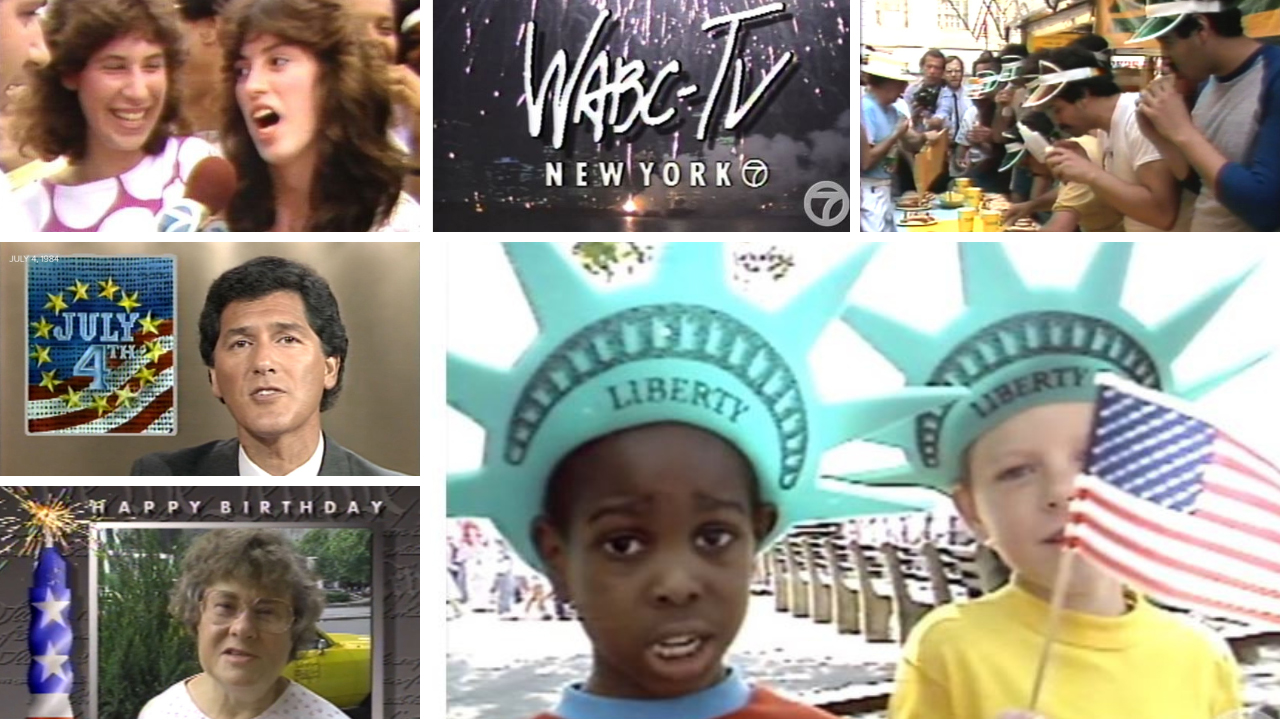 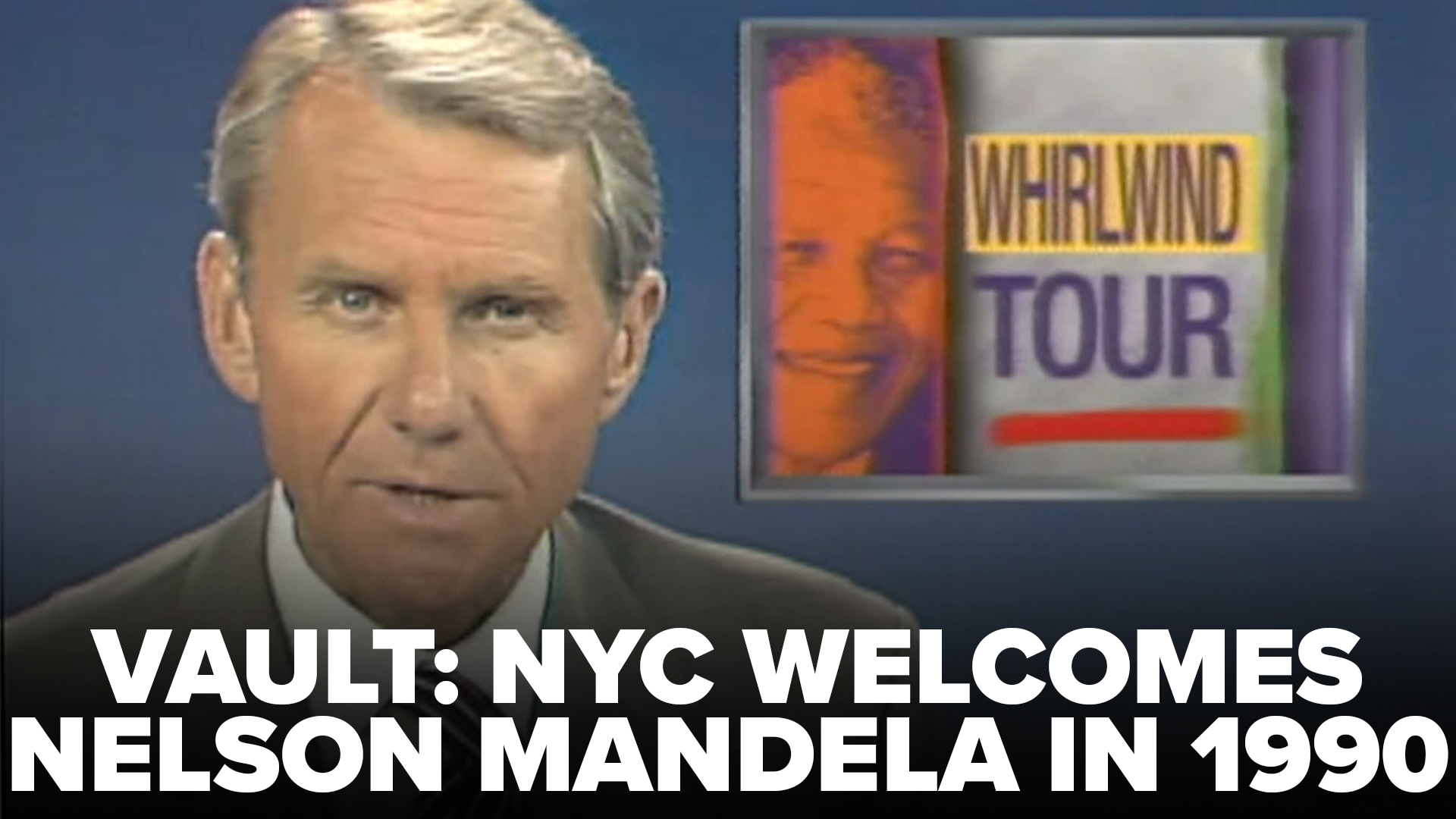 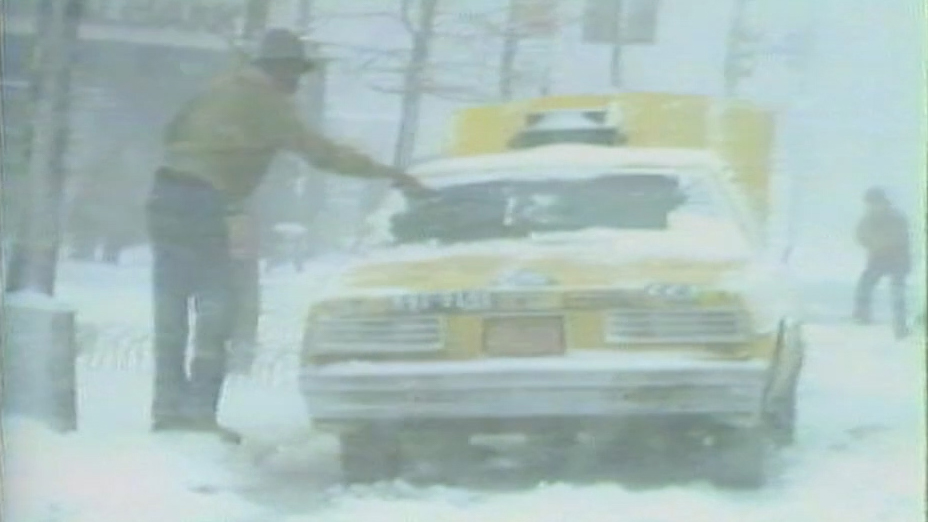