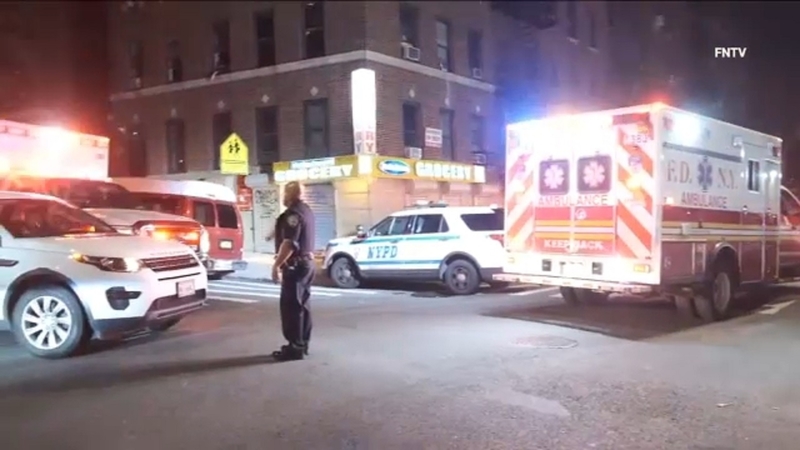 On the same day in 2020, there were only six reported shootings, with six victims.

Among Friday's shootings were two deadly ones in the Bronx, a shooting that killed one person in Far Rockaway, and a shooting that left three men injured in Bed-Stuy, Brooklyn.

Police are searching for the gunman who shot and killed a 21-year-old inside a Fordham deli.

In the shooting in Bed-Stuy, three men ranging from ages 18-27 were shot on Lexington Ave. near the corner of Marcy. The men survived. Police have also made no arrests in that shooting.