"I am honored that our film has been selected as the Centrepiece of this year's festival," said Boyle. "And thrilled and terrified too, unlike the subject of our film, who would have taken the whole thing very much in his stride. Steve Jobs was a thoroughly contradictory and complex character who forged our digital age. He's the kind of brilliant, flawed character that Shakespeare would have relished writing about, and storytellers of all kinds will be fashioning and re-fashioning the mythology of the digital revolution for generations to come. I hope that festivalgoers enjoy our take."

Sorkin and Boyle have created a dynamically character-driven portrait of the co-founder of Apple, weaving the multiple threads of their protagonist's life into three daringly extended backstage scenes, as Jobs prepares to launch the first Macintosh, the NeXT workstation, and the iMac. The film is a dazzlingly executed cross-hatched portrait of Jobs, set against the changing fortunes and circumstances of the home computer industry and the ascendancy of branding, of products, and of oneself.

ABOUT FILM SOCIETY OF LINCOLN CENTER 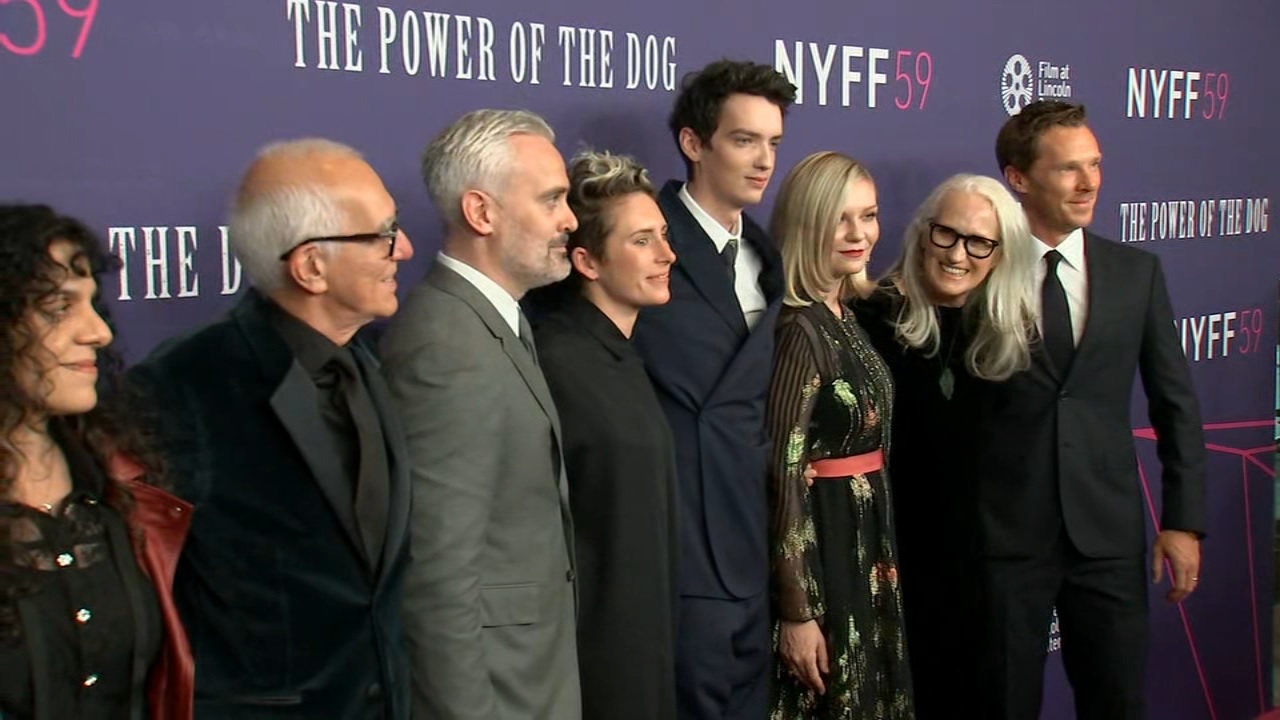 Oscar conversation begins at NYFF with 'Power of the Dog' cast 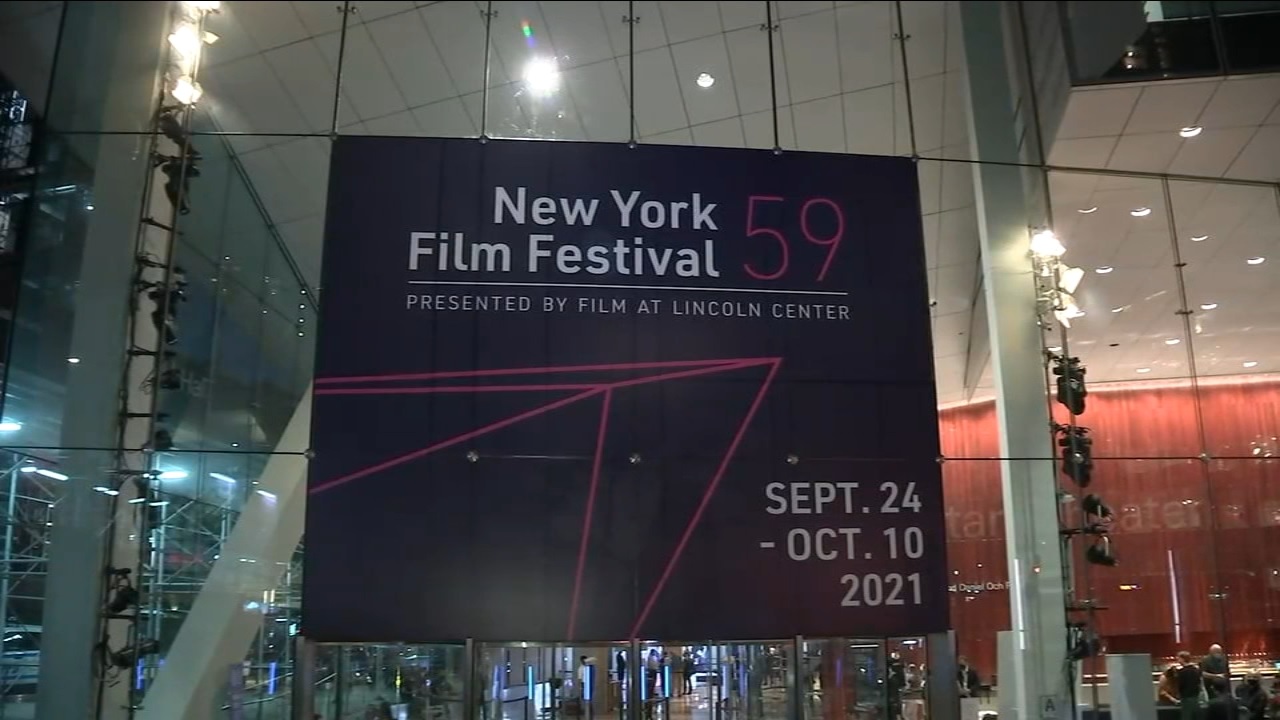 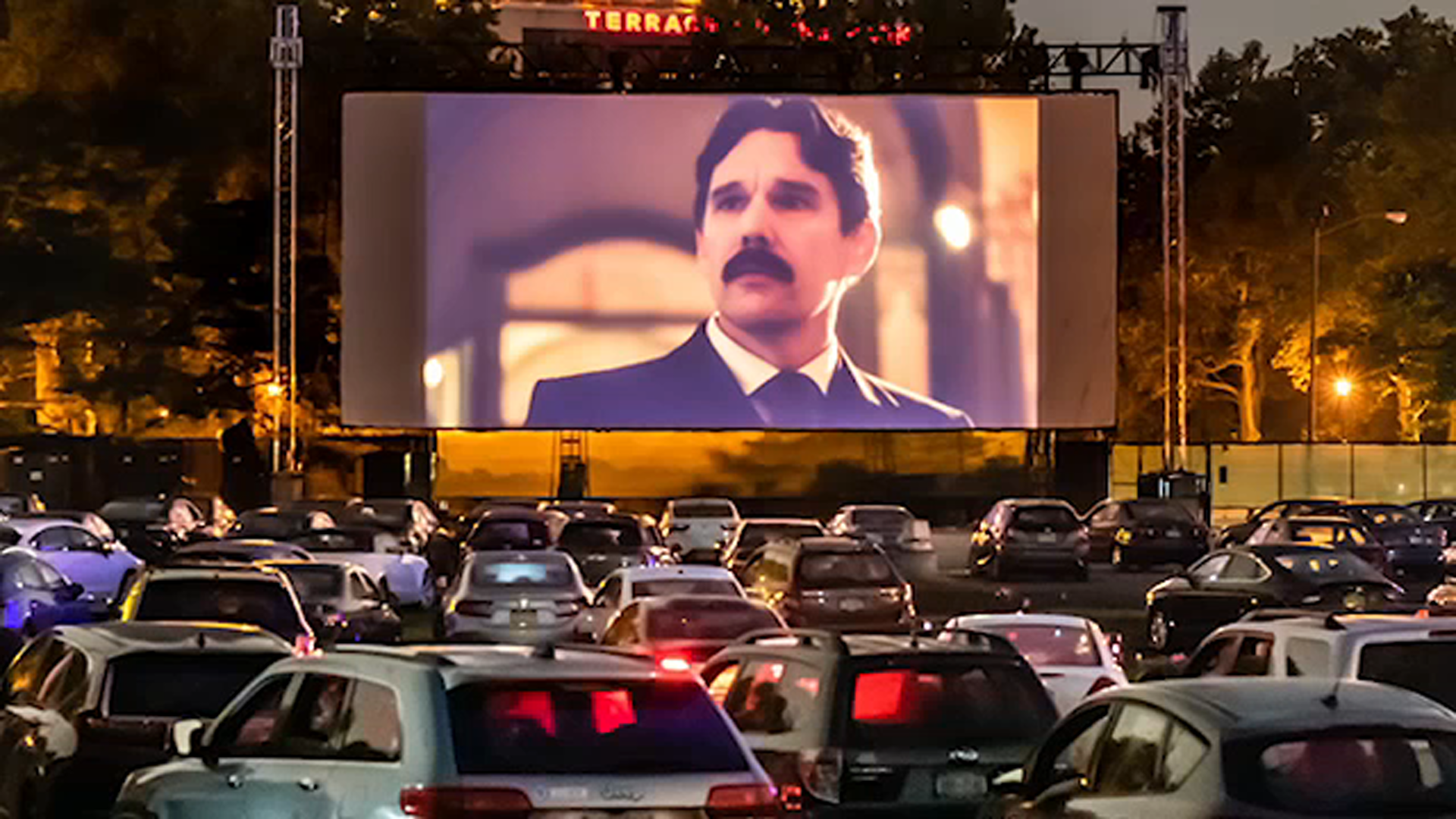 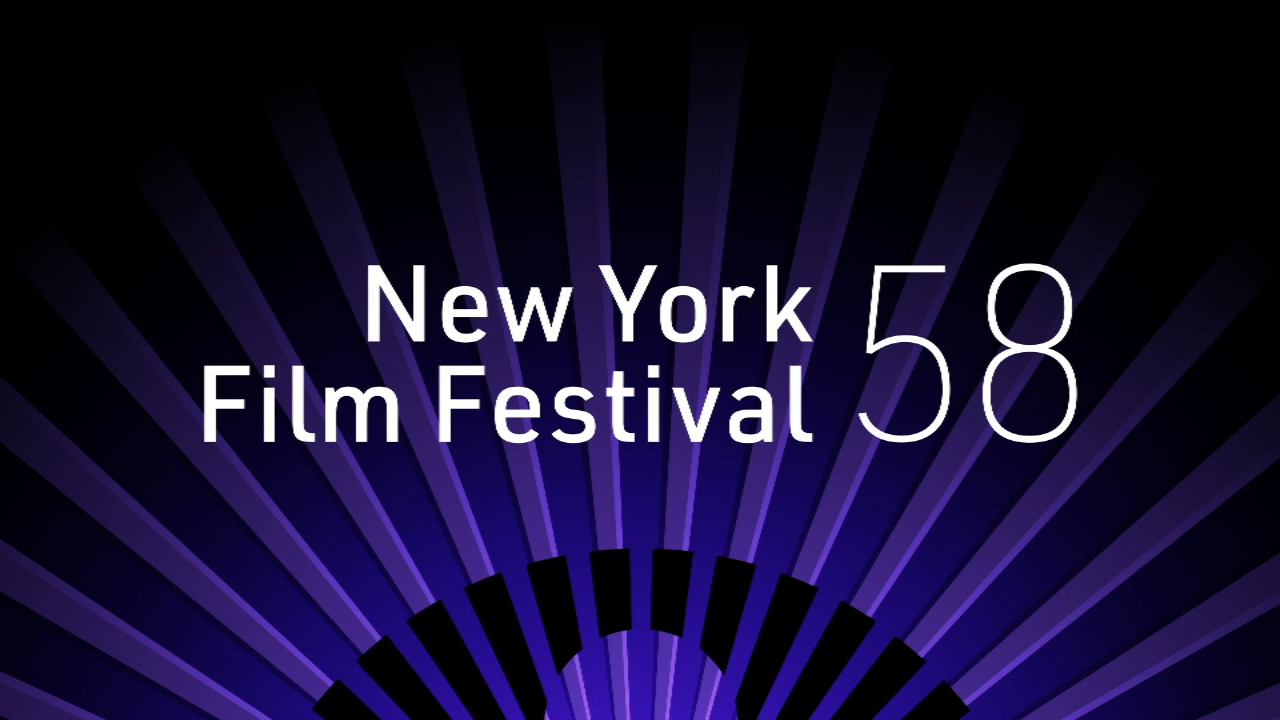