She got off the train at Grand Central Terminal where she says the man confronted her again and shoved her down the staircase.
"He pushed me down the stairs, yes," Salama said. "It's my first time I face something like that."

Police released a sketch of the man they say is responsible for this hate crime.

If anyone has any information on this case or recognizes the man in the sketch you are asked to call Crime Stoppers at 1-800-577-TIPS.
Related topics:
midtownnew york citybias crimehate crimehate crime investigation
Copyright © 2020 WABC-TV. All Rights Reserved.
RELATED 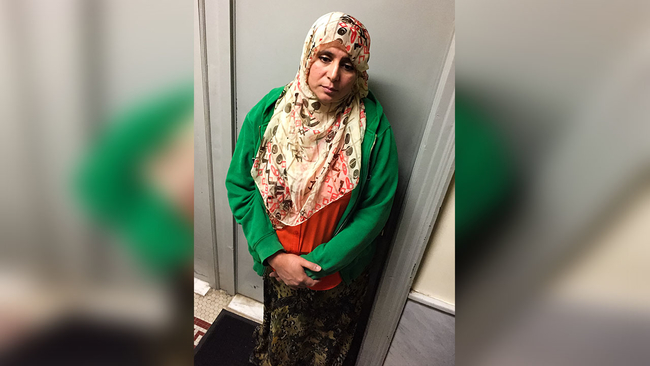 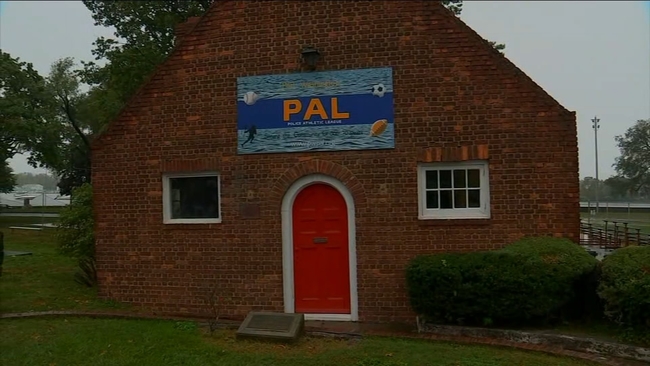 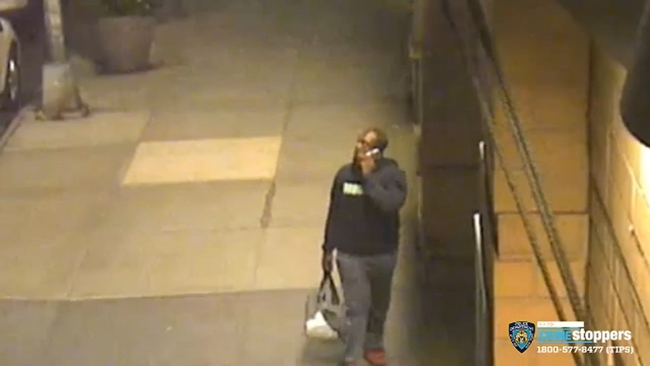 Search for man who spit in another's face, made anti-gay statements 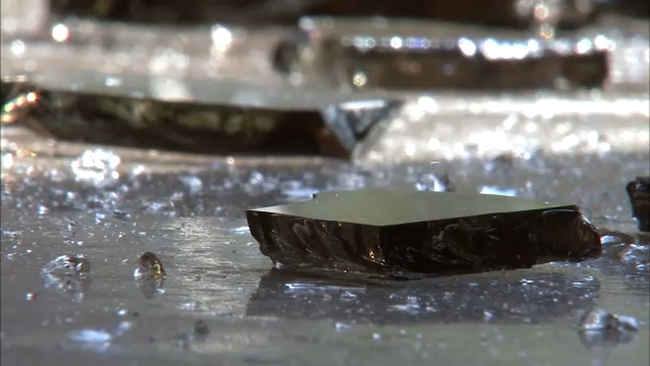 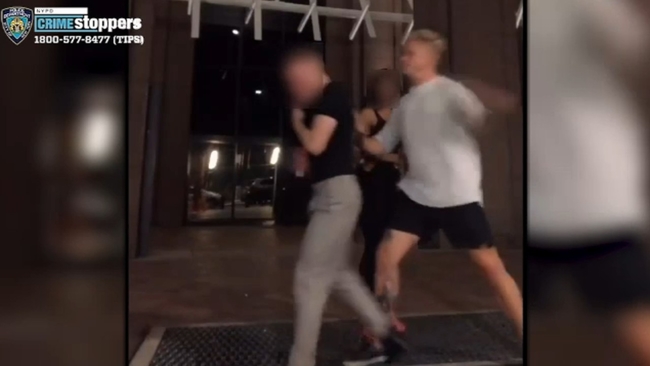