WABC
By Liz Cho and John Antalek, Robert Cantwell, Angelo Martin
BROWNSVILLE, Brooklyn (WABC) -- It is in the pre-dawn hours at a top-secret location in Brooklyn. Two hundred NYPD detectives, members of the newly formed 'Gun Violence Suppression Division' are gathered for a tactical meeting. 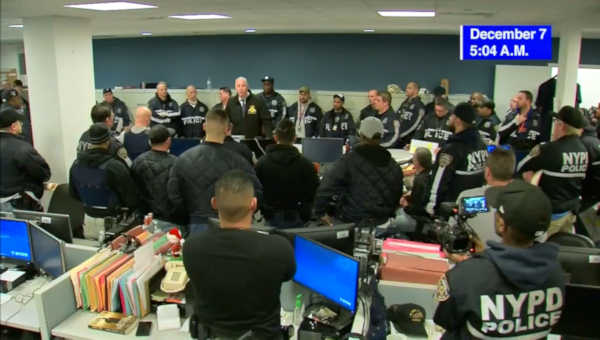 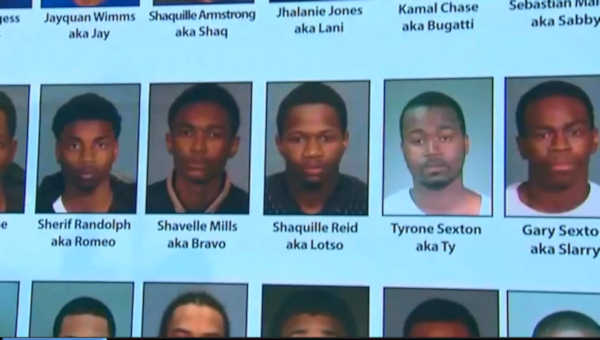 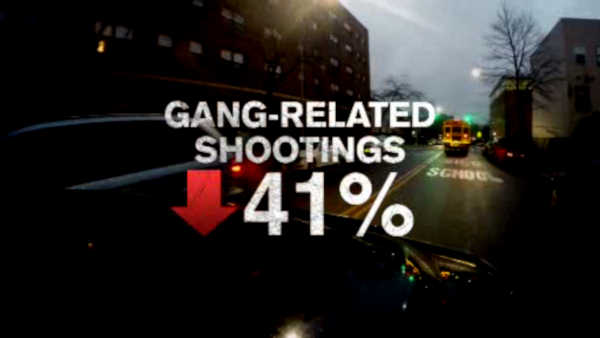 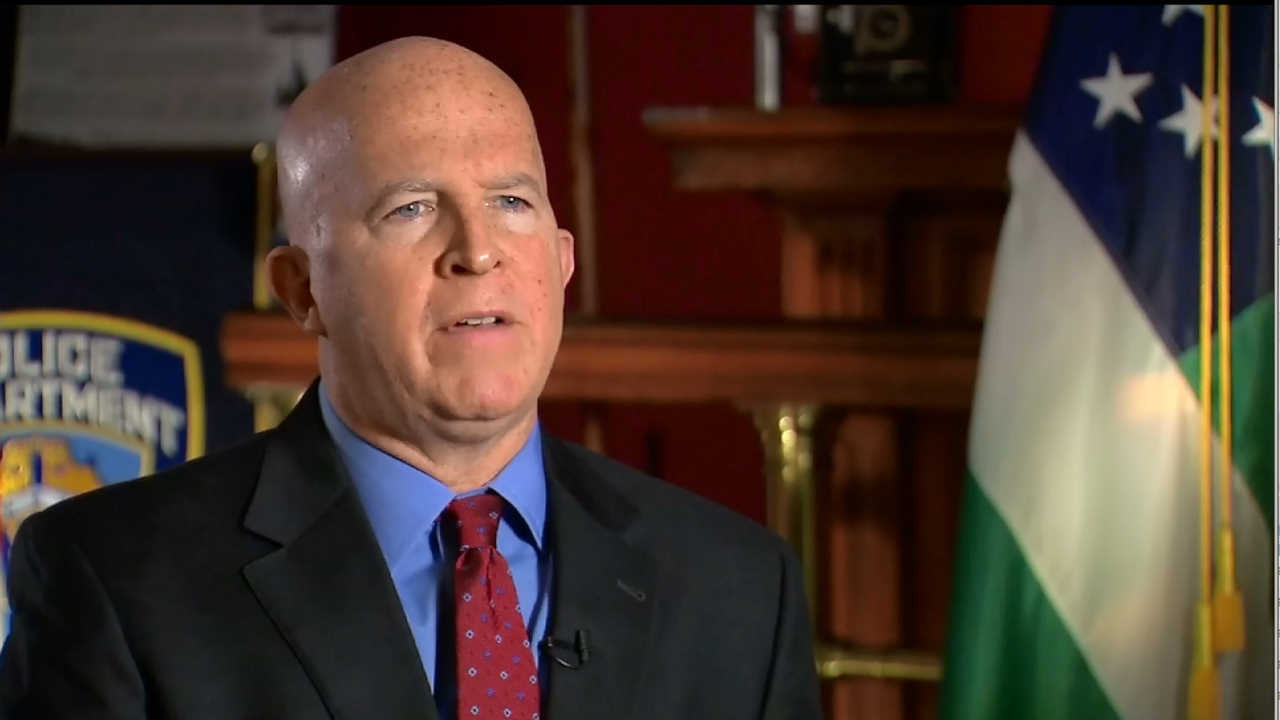