WABC
By Stacey Sager
BEDFORD-STUYVESANT, Brooklyn (WABC) -- Police have arrested the mother of a 2-year-old girl who was found dead after a fire ripped through an apartment in Brooklyn.

Police said 20-year-old Leila Aquino was arrested Tuesday on charges of reckless endangerment and endangering the welfare of a child in connection with the death of Kalenah Muldrow.

Police say Leila Aquino left her 2yr old home alone in Brooklyn where there was a fire that killed the girl. @ABC7NY pic.twitter.com/Xgb8T4GRJm

The fire broke out shortly before 7 a.m. Tuesday at the home on Monroe Street in the Bedford-Stuyvesant neighborhood.

After firefighters brought the blaze under control, authorities said Aquino returned to the building at around 9:45 a.m. and said she couldn't find her 2-year-old daughter.

Emergency crews found the child unconscious and unresponsive underneath a bed on the second floor of the building.

The cause of the fire is still unknown. A portable space heater is preliminarily being looked at as the cause. The child is believed to have hid under the bed in a panic when the fire started and became trapped. 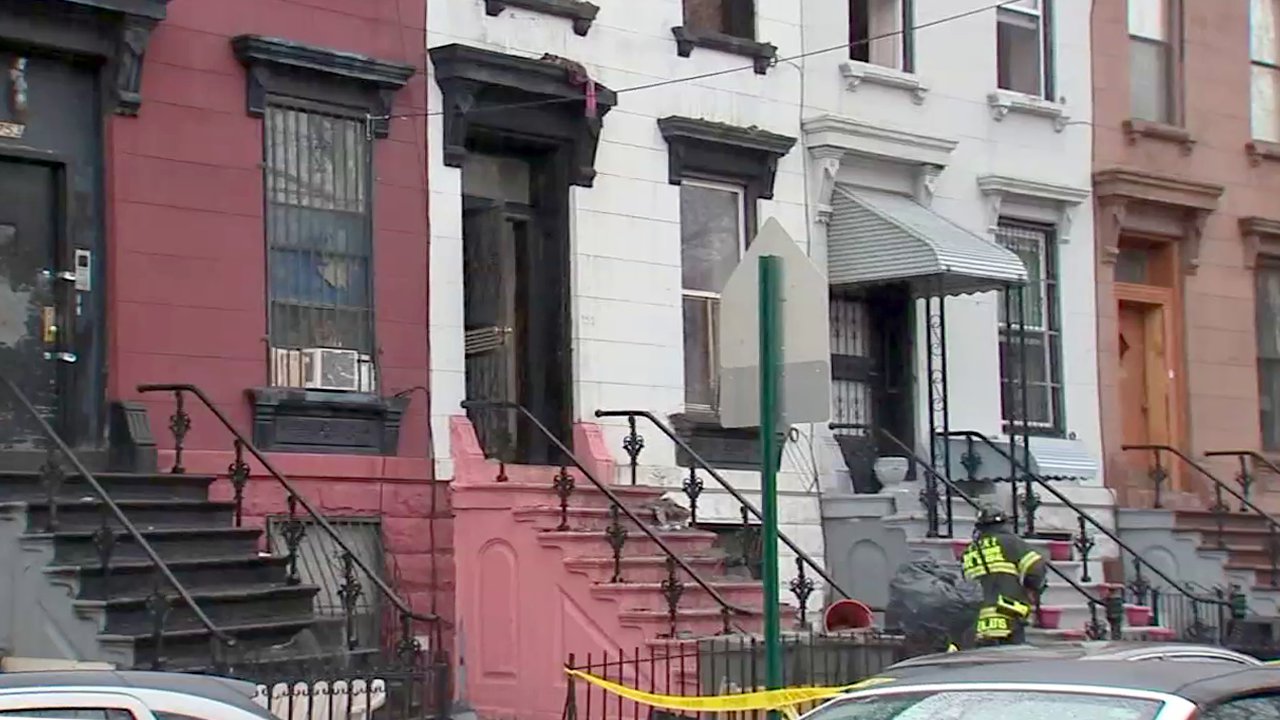 There was also a case opened with the Administration for Children's Services only one week ago with the accusation that Aquino was leaving her daughter home alone.

Wednesday, ACS would only say they're investigating. Meanwhile Aquino, in her own words, described herself on Instagram, her bio saying "I sin but I'm no devil. I'm good, but I'm no angel."

The victim's father, Kason Muldrow, stood outside Tuesday in the rain in disbelief, as fire marshals and police tried to figure out what happened.

The toddler's father said when he asked Aquino who, if anyone, was watching the girl, she said there was a babysitter. 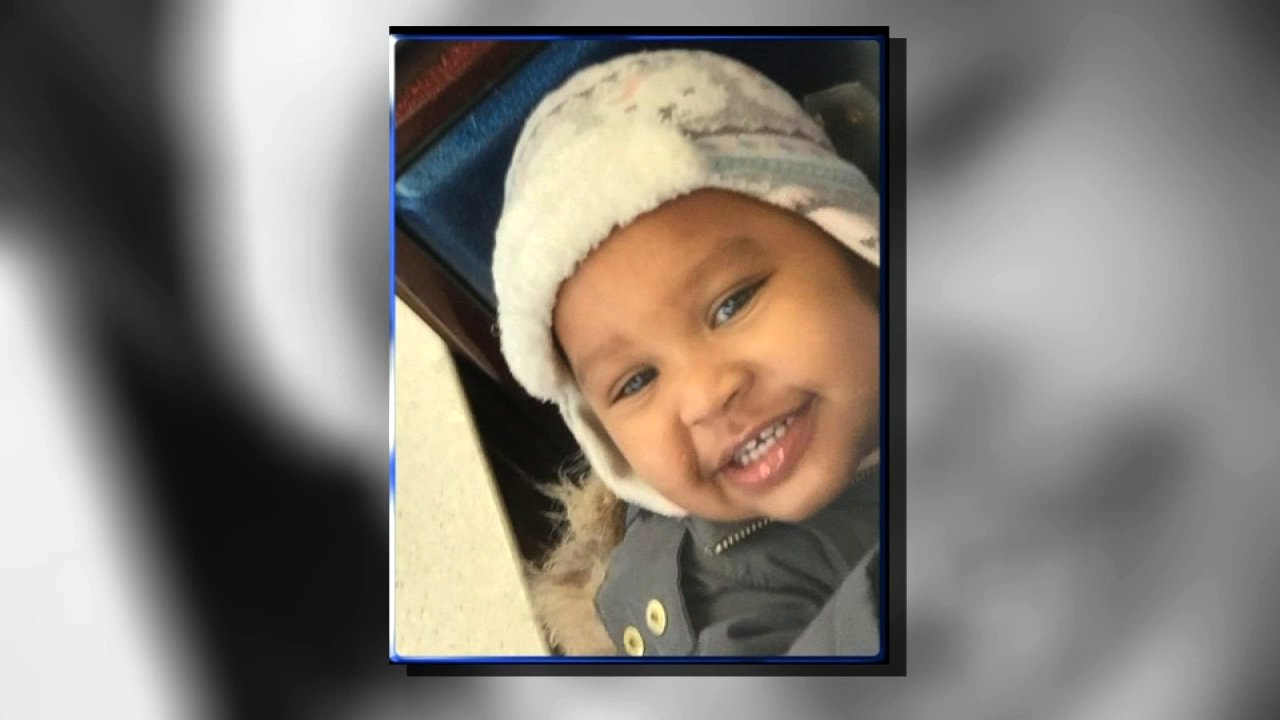 "That's what she said ... but who is to say there was really a sitter?" Muldrow said. "I'm not 100 percent convinced she ever had a sitter."

He doesn't live in the home. 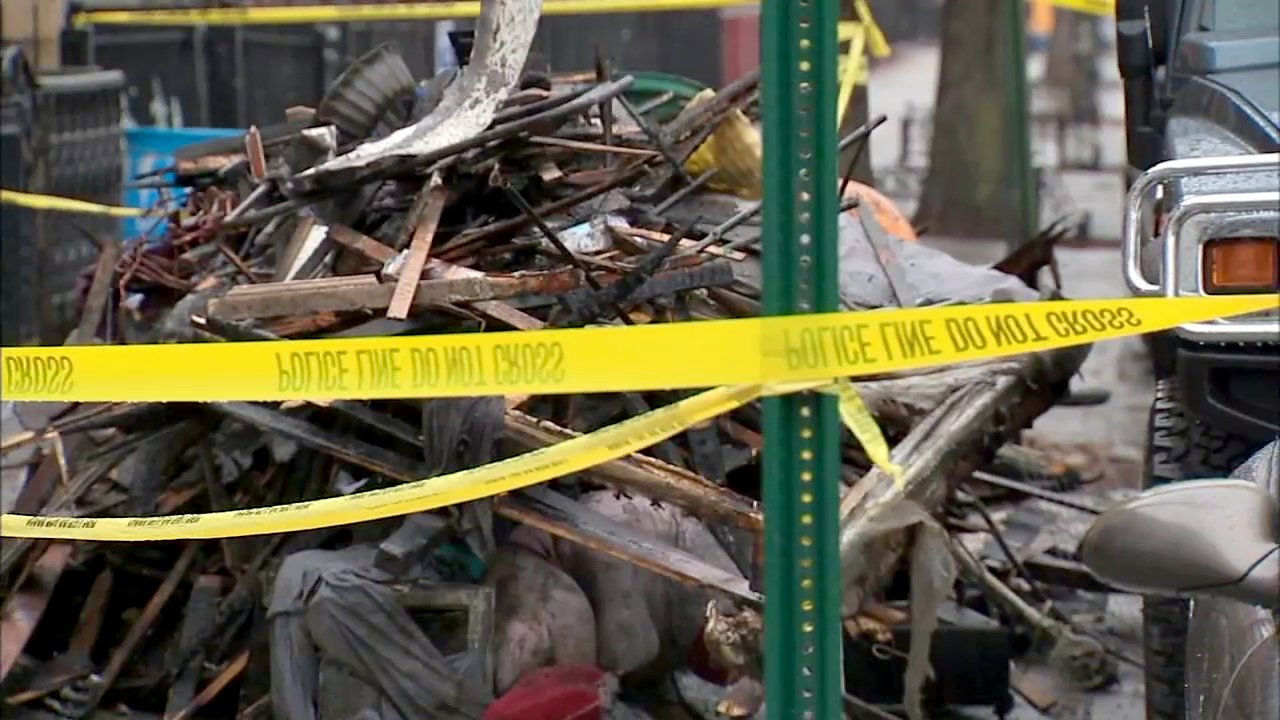 "Nobody burn but her, think about it. How would you leave someone in the house like that alone?" said the victim's great-grandmother, Jean Archibald.