Nike wants to resell your (lightly) worn shoes in some stores 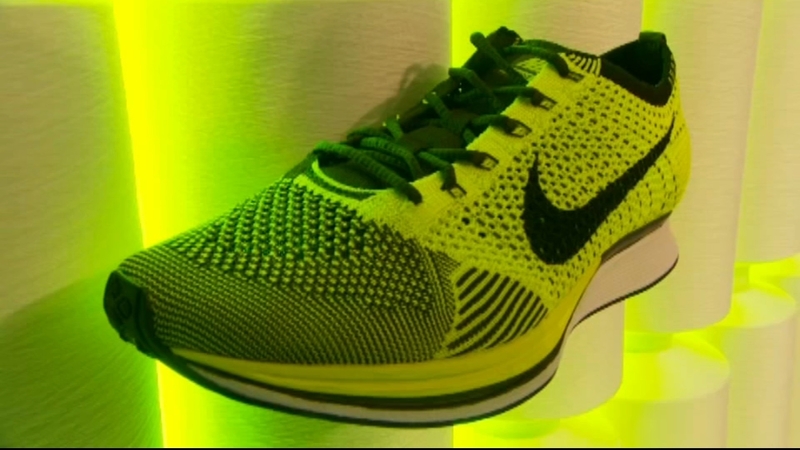 Nike wants to resell your (lightly) worn shoes in some stores

PHILADELPHIA -- Nike is now reselling returned sneakers at a discount in select stores in an effort to reduce waste.

Nike on Monday announced an initiative where it accepts returned shoes that are gently worn or have a manufacturing flaw and cleans and sanitizes them. The refurbished shoes are then resold in select stores at a reduced price.

The company said it's currently selling the returned shoes in eight Nike stores in the United States, with plans to expand to 15 locations by the end of April and several more by the end of the year.

Sustainability is a growing focus in the world of sportswear and the broader fashion industry, which is one of the biggest polluters on the planet.

Big brands are racing to show they are climate champions. Last year, Adidas and Allbirds said they were joining forces to create a high performance sneaker with the lowest possible carbon footprint.

Nike has said it's aiming for a 70% reduction in greenhouse gas emissions by 2025. It also wants to increase the amount of waste from its finished products that can be refurbished, recycled or donated by 10 times in that period.

As part of the initiative announced Monday, shoes have to be returned within a 60-day window from the date of purchase in order to be eligible for refurbishing. Once they're deemed fit for resale, the shoes are sent to a participating Nike store and the discounted price is determined based on the type and condition of the footwear. The shoes are displayed in a special section in stores.

Nike said an assortment of men's and women's shoes, including VaporMax, Air Max and React brands are included in the program. It will add kids footwear to the program by the summer.

While some of the returned shoes will be resold, Nike said others will be donated, and shoes that can't be given a second life will be converted into recycled material.