Slick roads and inclement weather conditions are causing problems for drivers. Janice Yu has more in the Bronx.

Four NYPD officers were hurt when their cruisers collided with each other while they were responding to a call in Greenpoint, Brooklyn. One car t-boned another. None of the officers have serious injuries in that crash.

Another police cruiser crashed while headed north on the Major Deegan Expressway in the Bronx with two people injured in that crash.

Officials are warning drivers to slow down and give themselves extra time to get to their destination.

Some people living in the TriState area are waking up without power this morning as strong winds have knocked down trees and taken out powerlines.

Residents in the five boroughs are mostly dealing with cold rain and wind, while those living just north and west of the city have several inches of snow to deal with.

Hochul said last month's massive snowfall in western New York meant her team was ready to respond to this storm.

"We are experienced," the governor said. "I was experienced before but that was next level."

The governor has urged no unnecessary travel from Thursday afternoon through Friday in impacted regions. 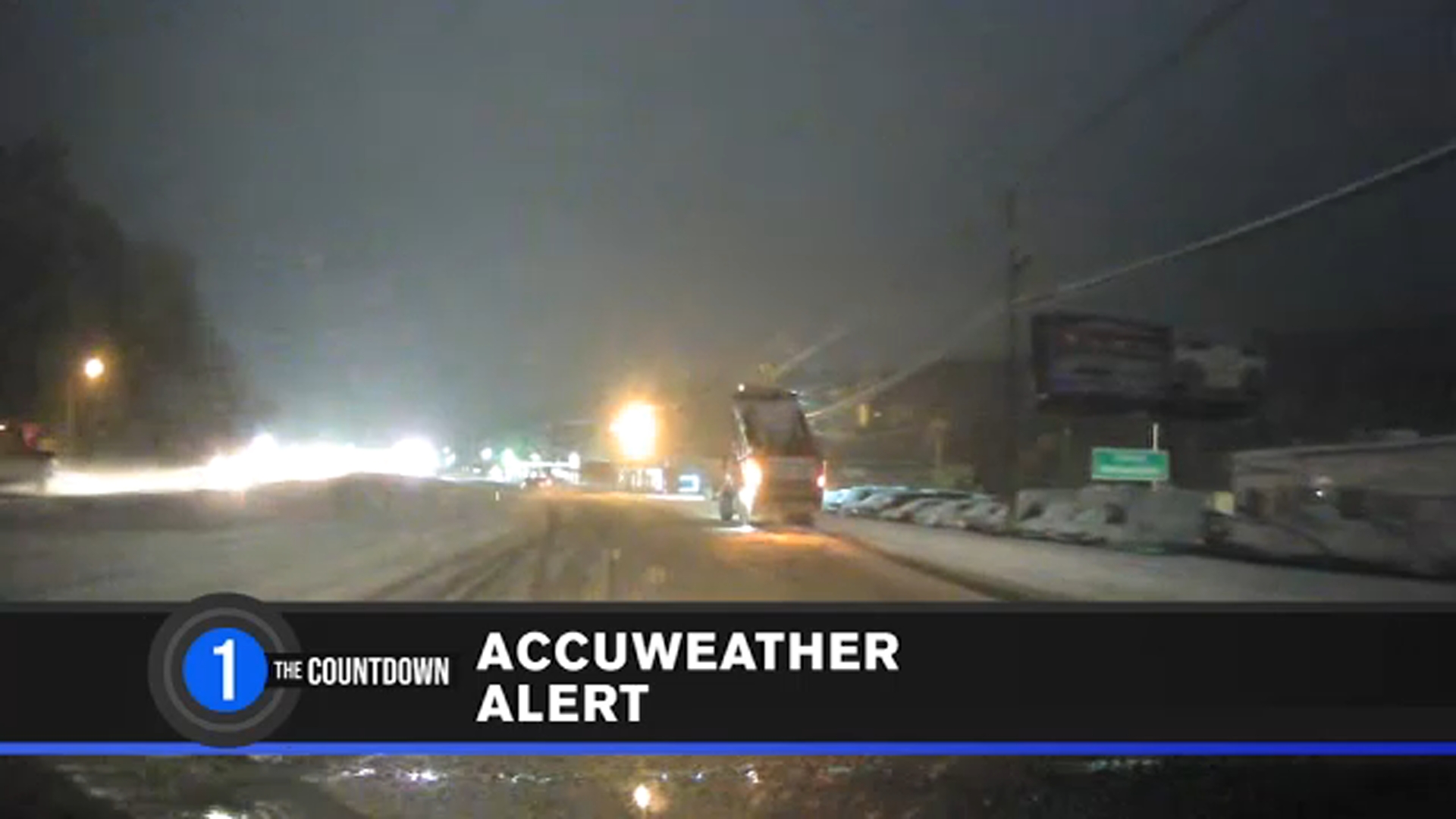 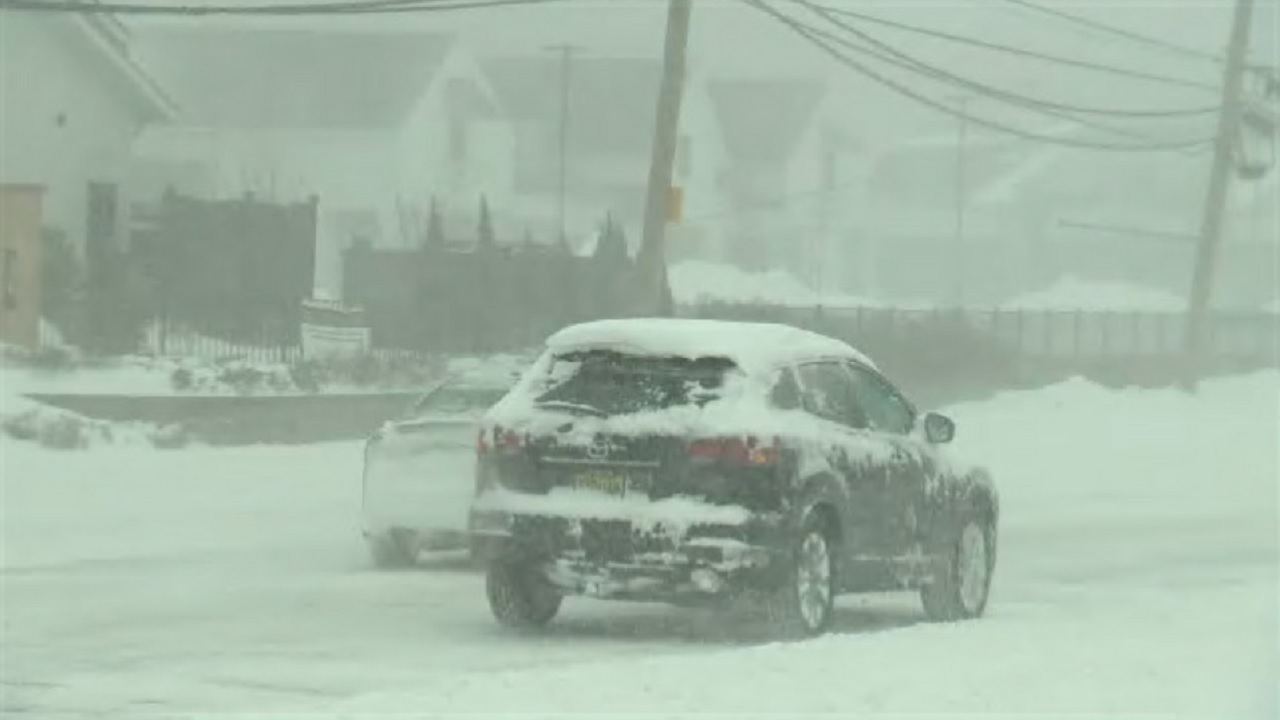 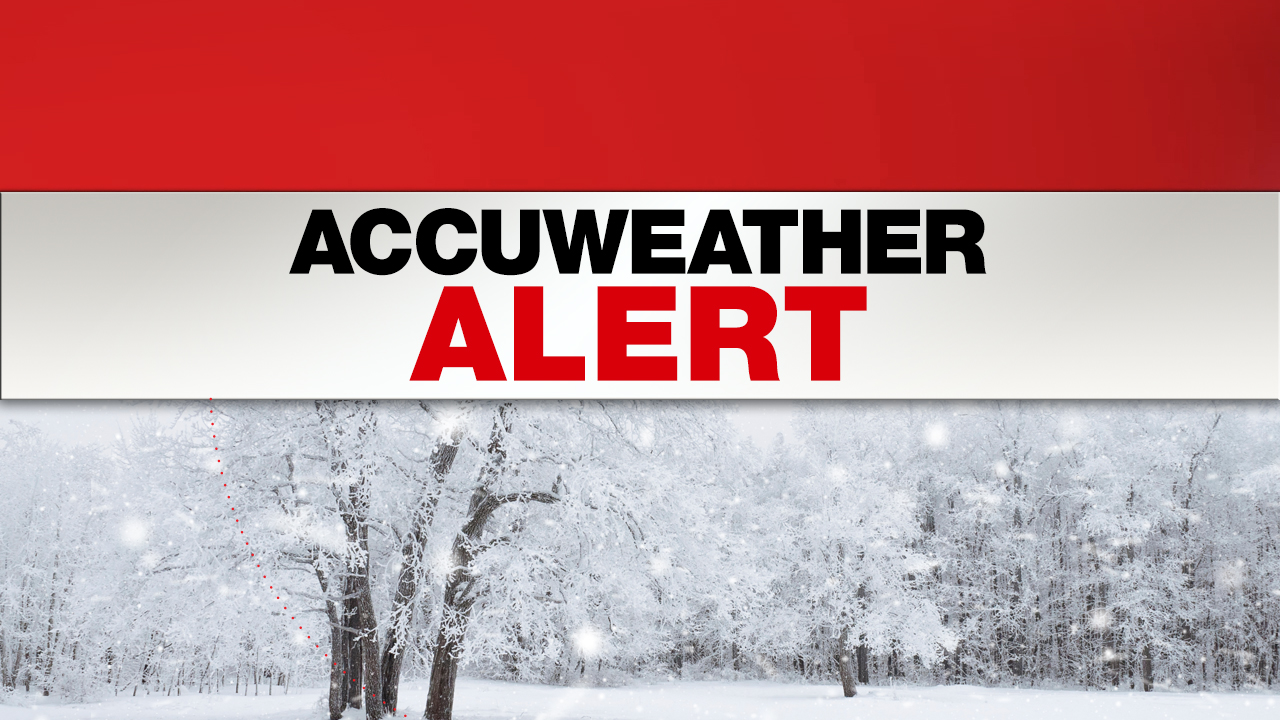 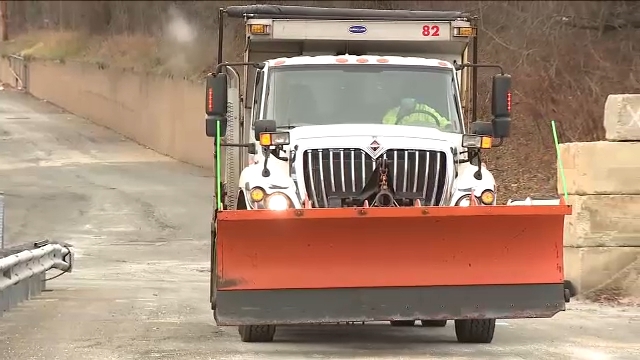 Parts of Connecticut walloped with snow