ALBION, New York (WABC) -- The owners of a nursing home in Western New York "wove a complicated web of fraud" that resulted in patient neglect and caused the conditions that led to deadly problems exposed during the COVID-19 pandemic, the state attorney general alleged Tuesday in a new lawsuit.

The lawsuit, filed against the owners, operators, and related companies of The Villages of Orleans Health and Rehabilitation Center, said the defendants took advantage of the state's Medicaid program to increase their personal profits, rather than use those funds for the intended purposes of staffing and patient care.

"Every individual deserves to live out their golden years in comfort and with dignity," said New York Attorney General Letitia James. "Yet the abject failure of The Villages and its owners to uphold their duty under the law caused residents to suffer inhumane treatment, neglect, and harm."

Between 2015 and 2021, The Villages received more than $86 million in Medicare and Medicaid payments meant for resident healthcare.

The lawsuit said the owners steered 20% of it into separate entities they formed to increase their personal profits. The result was insufficient staffing and low quality of care.

Residents were forced to sit in their own urine and feces for hours; suffered malnourishment and dehydration; developed sepsis, gangrene, and other infections due to gaping bed sores and inadequate wound care; endured medical toxicity and unexplained doping; and sustained falls and other physical injuries, according to the lawsuit.

Some of these abuses, including other unmonitored or undocumented circumstances, resulted in hospitalization and death.

During the COVID-19 pandemic, The Villages management tried to keep positive cases secret and either delayed or entirely neglected to enforce proper protocols for quarantining infected residents, the lawsuit said, resulting in preventable deaths.

Staff members were forced to report to work even when they were sick and were provided little to no personal protective equipment.

The Villages was so short-staffed that employees were caring for residents who were both positive and negative for COVID-19 without following any quarantine protocols.

As the pandemic progressed, COVID-19 positive employees, forced to report to work despite being sick, mixed with COVID-19 negative residents, and all residents intermingled regardless of infection status.

The lawsuit sought to compel the owners to return all funds fraudulently received, to appoint a receiver and financial monitor to stop the self-dealing and a healthcare monitor to improve care, and to require The Villages to stop admitting new patients until further notice.

ALSO READ | 'I have to have my justice': Dad of slain Idaho student pleads with public for help 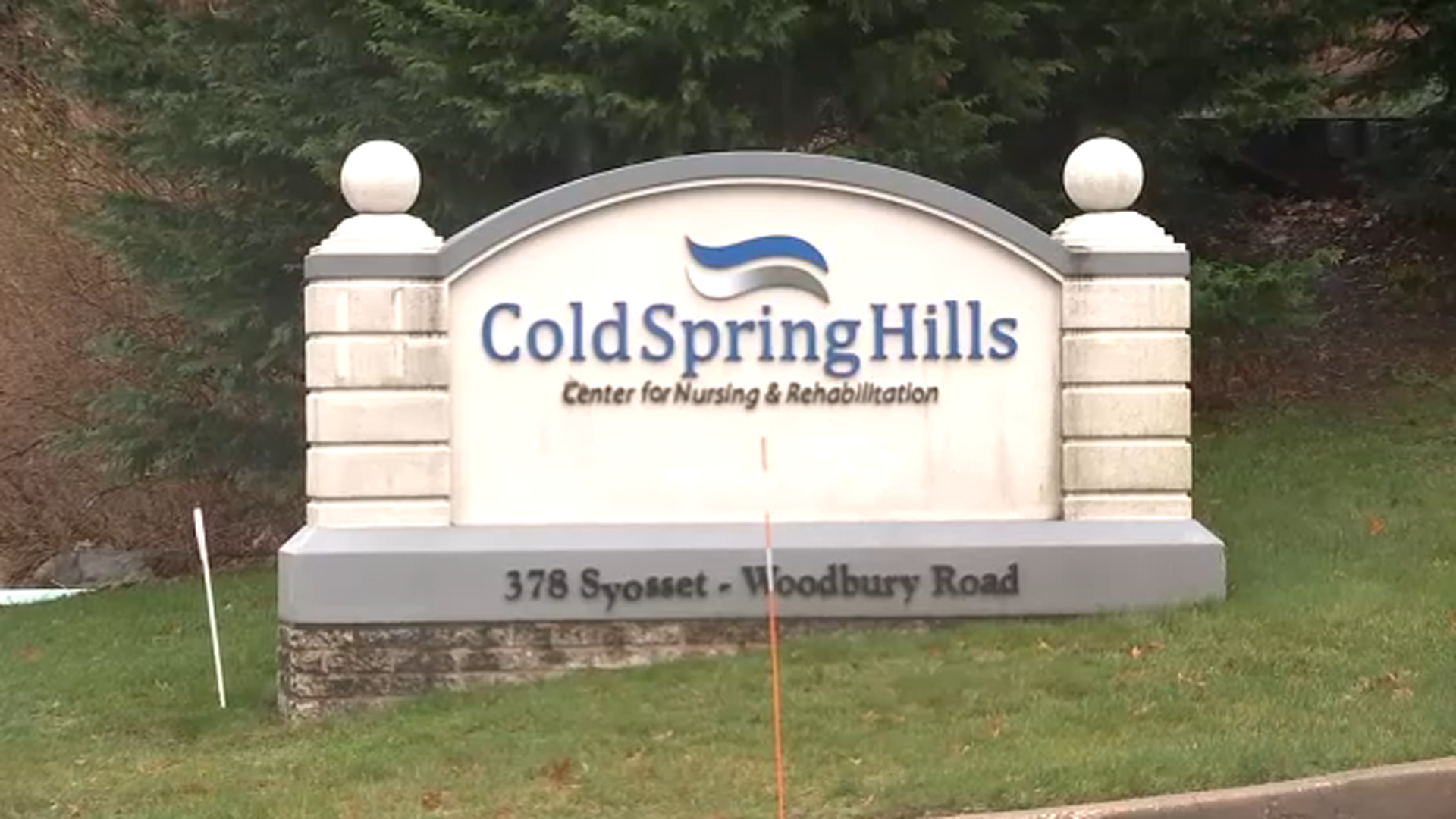 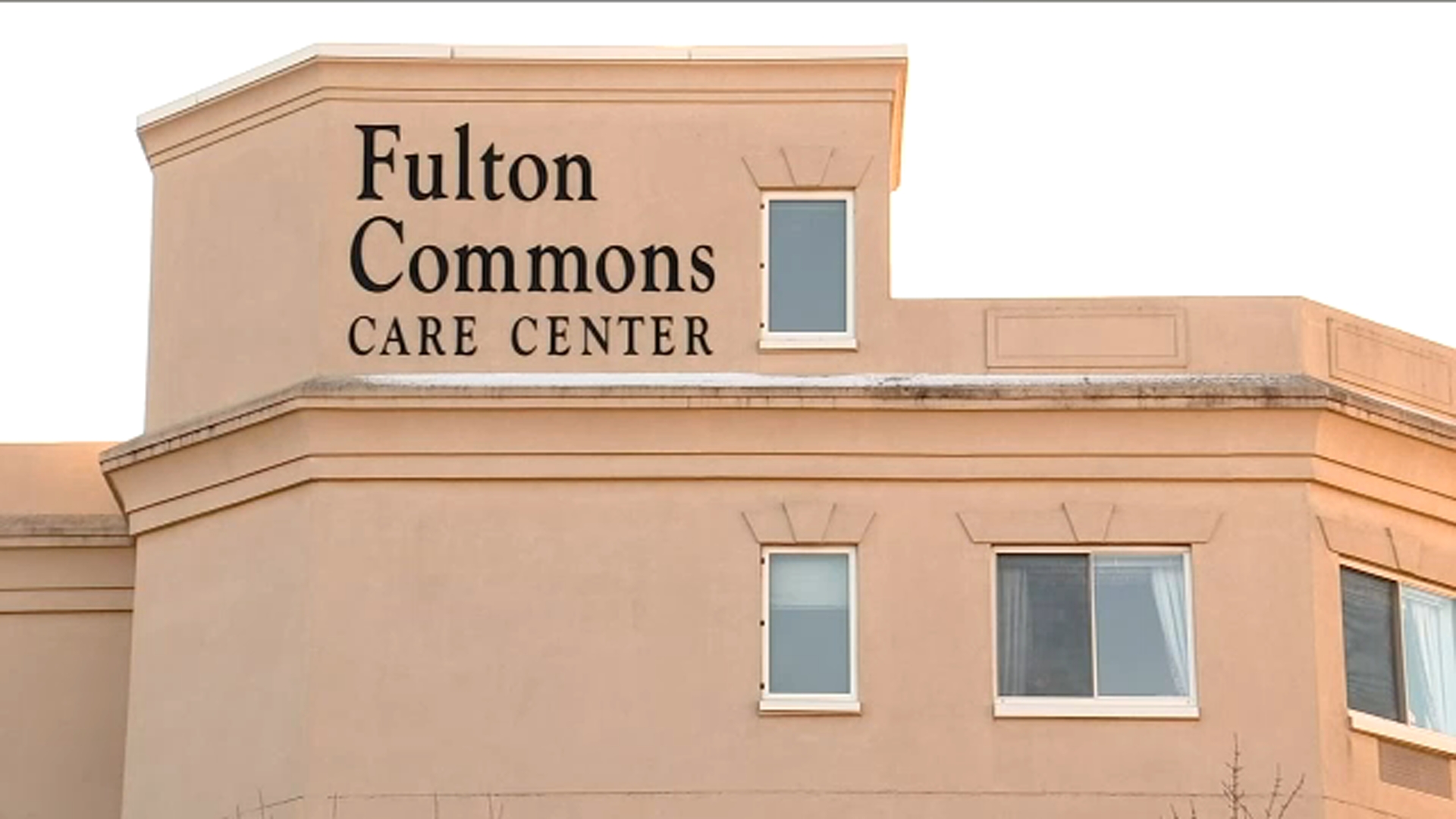