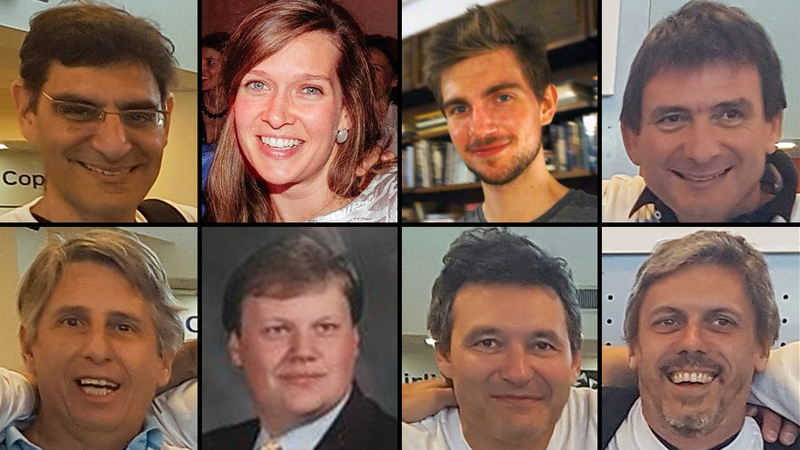 NEW YORK CITY (WABC) -- Eight people were killed and about a dozen injured when a man in a rented pickup truck mowed down pedestrians and cyclists along the busy bike path near the West Side Highway Tuesday.

Here's what we know about the victims.

Darren Drake, of New Milford, New Jersey, has been identified as being among the deceased. The victim's father, Jimmy, said his son was an only child who would have turned 33 on November 18.
EMBED More News Videos

Michelle Charlesworth talks to the father of one of the victims in the terror attack.

Jimmy Drake said they hadn't heard from Darren and knew he rode his bike in that area, so they drove 45 minutes to Bellevue Hospital on a hunch to see if he was there. The FBI was present as Jimmy identified his son's body.

"I said, 'that's my boy, that's my baby,'" Jimmy Drake said. "Just picture that face. He really looked like he was having a nice dream."

Darren was a graduate of Rutgers University and worked at Moody's, and he loved to read and listen to books on tape while he rode his bicycle. Jimmy said he is not angry with the suspect, but he is simply devastated.

A wake for Darren will be held Saturday followed by funeral services Monday at the Church of the Ascension in New Milford.

Police also identified 23-year-old Nicholas Cleves as a victim. He lived with his mom on Greenwich Street, though he was originally from Boston. He reportedly has a girlfriend and was known to ride his bike in the area. According to Facebook, he worked as a software engineer. 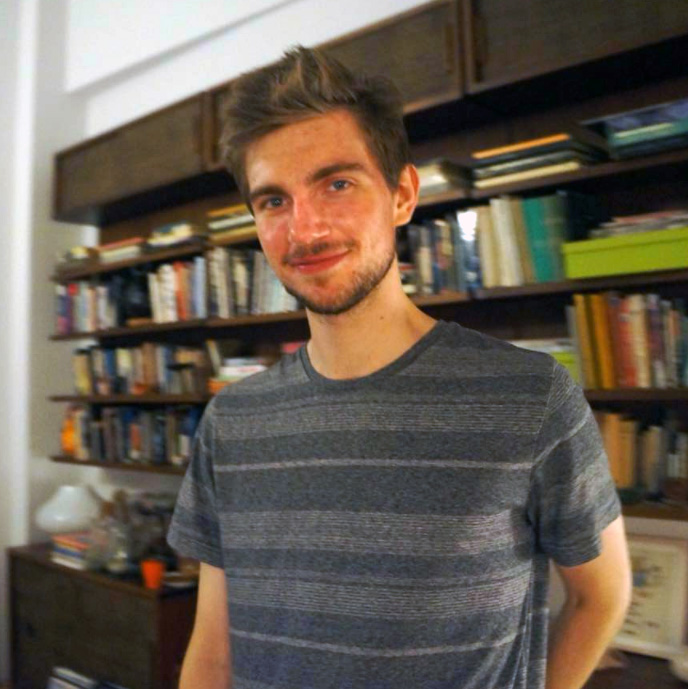 "He was a really, really kind, not heartless, intelligent and curious person," friend Bahij Chancey said. "We always had conversations about what he was studying at school. He was a software developer, and he'd just started his first job out of school."

Chancey added that biking was just the way his friend would travel around town.

Five of the fatalities are from Argentina and were visiting a friend from Boston to celebrate a graduation anniversary. A statement says the Argentine Consulate in New York is working with local officials. 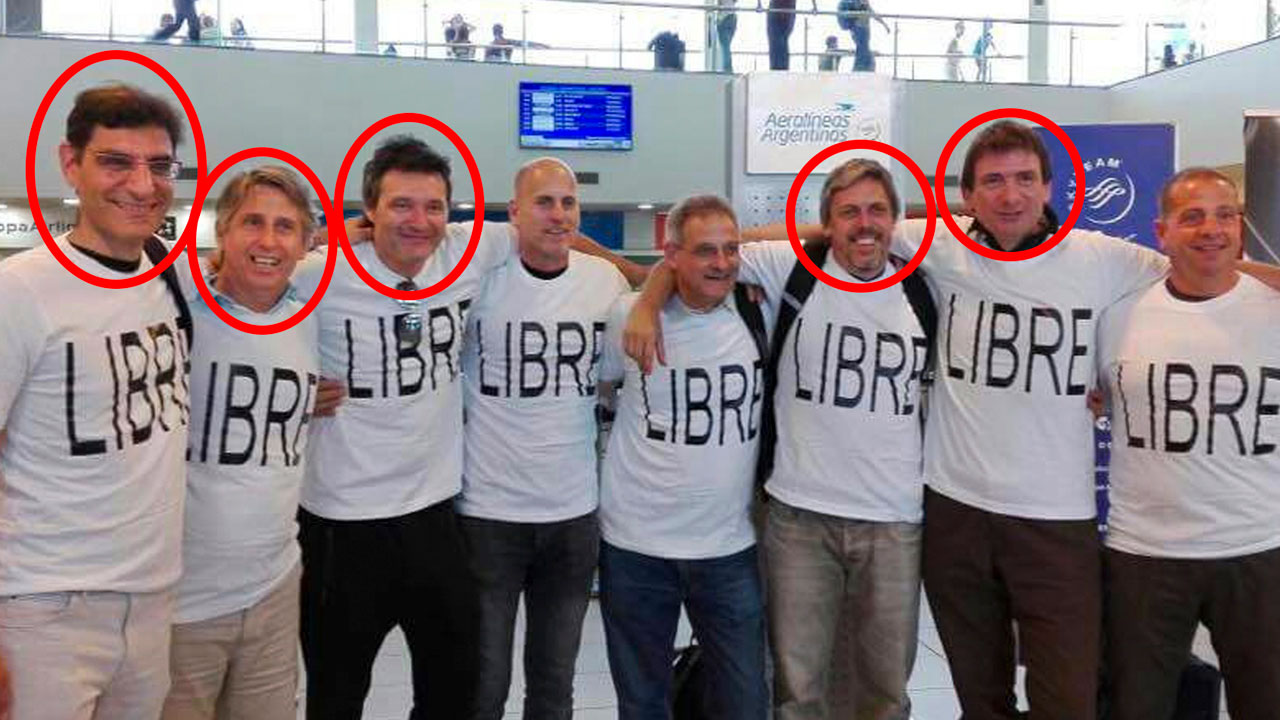 "The Argentine Government expresses its sincere condolences over the death of Argentine citizens Hernan Diego Mendoza, Diego Enrique Angelini, Alejandro Damian Pagnucco, Ariel Erlij and Hernan Ferruchi, which occurred because of the dramatic terrorist attack this afternoon in New York. For his part, Martin Ludovico Marro (of Boston) has been admitted to Presbyterian Hospital in Manhattan recovering from his injuries and is out of danger according to a medial official.

The compatriots, originally from the city of Rosario, were a part of a group of friend celebrating the 30th anniversary of their graduation from that city's Polytechnic School when the tragic incident occurred.

The Consul General continues to work in permanent contact with police authorities and hospital centers that have received those affected as well as the families in Argentina.

We are with the families in this terrible moment of profound pain that we share with all Argentines."

The surviving members of the group gathered with officials on Friday to talk about the terror attack and their friends who were lost.
EMBED More News Videos

Josh Einiger reports on the victims from Midtown.

The deputy Prime Minister of Belgium also tweeted that a Belgian citizen was killed and three others injured. The mayor of the Belgian town of Staden identified the fatality as Ann-Laure Decadt, a mother of two boys, ages 3 years and 3 months. He said the family is devastated and asking for privacy.

The victim's husband, Alexander Naessens, released a statement saying Decadt was riding a bike and was apparently surprised by the danger that came from behind. She was on a city trip with her two sisters and her mother, who were unharmed.

"Ann-Laure was 31 years old and was a fantastic wife and the most beautiful mom to our two sons," he wrote. "This loss is unbearable and incomprehensible. It's unknown at this time when her remains will be brought back to Belgium. The family emphatically asks that their privacy be respected."

The New York City Department of Education reported that two staff members and two students were hurt when the truck slammed into a school bus, in an accident that ended the path of destruction carved by the driver.
EMBED More News Videos

Rob Nelson has the latest information on the victims trapped in a school bus during the terror attack.

Authorities said five survivors were taken to Bellevue, while eight were transported to New York-Presbyterian Lower Manhattan Hospital. Six people remain hospitalized, with three at Bellevue and three who were transferred to New York Presbyterian/Weill Cornell Medical Center on the Upper East Side.