NYC ready to move homeless out of hotels, back to shelters, mayor says

Joe Torres reports New York City is planning to move the homeless out of hotels and back into shelters, according to Mayor de Blasio.

NEW YORK CITY (WABC) -- New York City Mayor Bill de Blasio said Wednesday that it is time to move homeless residents who have been housed in hotels during the coronavirus pandemic back to shelters, pending action from the state.

"Everything is ready to go," de Blasio said. "Obviously, the situation is greatly improved. All of our planning is in place. We know exactly what shelters we are going to bring people back to. We are ready to go. What we need is authorization from the state of New York."

When the pandemic started, the city moved more than 12,000 homeless people out of crowded shelters and into more than 60 hotels to keep them safe and socially distanced.

However, concerned neighbors have said that while the city fixed one problem, it created another -- including huge quality of life issues in the surrounding neighborhoods.

De Blasio said the city asked for authorization from the state on May 18 but has not yet received it.

Taxpayers have been footing the bill of roughly $1 million per night to house the homeless.

The plan has been controversial since the beginning, with residents from the Upper West Side to Midtown to Downtown reporting a variety of issues near temporary homeless hotels, including fights, indecent exposure, and drug use.

"It's out of control and wild, people need help here," neighbor Joe Restuccia told us earlier this year. "We have photos of people exposing themselves, running around on the streets naked."

At one point, Governor Andrew Cuomo called the situation a public health threat.

"People just don't feel safe," said Travis Rogers, who lives near one of the hotels in Hell's Kitchen.

De Blasio said the city hopes to complete the moves by the end of July.

"This is something that is going to help move us forward," he said. "But we need the state to make clear they are giving the authorization."

But not everyone is happy about the development After 13 months living in a Brooklyn hotel, the last thing Milton Perez wants is to head back to a homeless shelter.

"No privacy," he said. "You might be dealing with 10, 20 other people in a small room, the stress of being in such confined quarters."

The 45-year-old seasonal park worker has received two memos advising him and the roughly 200 other homeless people at the Williams Hotel in Brownsville that their accommodations will soon come to an end.

The homeless in dozens of other hotels across the city can expect a similar notification, if it hasn't already arrived.

While the homeless don't want to leave the hotels, there are plenty of folks ready to see them go. People on Manhattan's Upper West Side repeatedly complained about the unsightly sounds, smells and images of homeless men relieving themselves outside the Lucerne, a homeless hotel on West 79th Street.

There was a similar sentiment near the Williams Hotel.

"Terrible, dirty, and we had it much more cleaner than before they came in," area resident Harry Martinez said. "They have destroyed basically the neighborhood."

Mask guidance in the Tri-State area

How to get the vaccine in NYC, Tri-State area 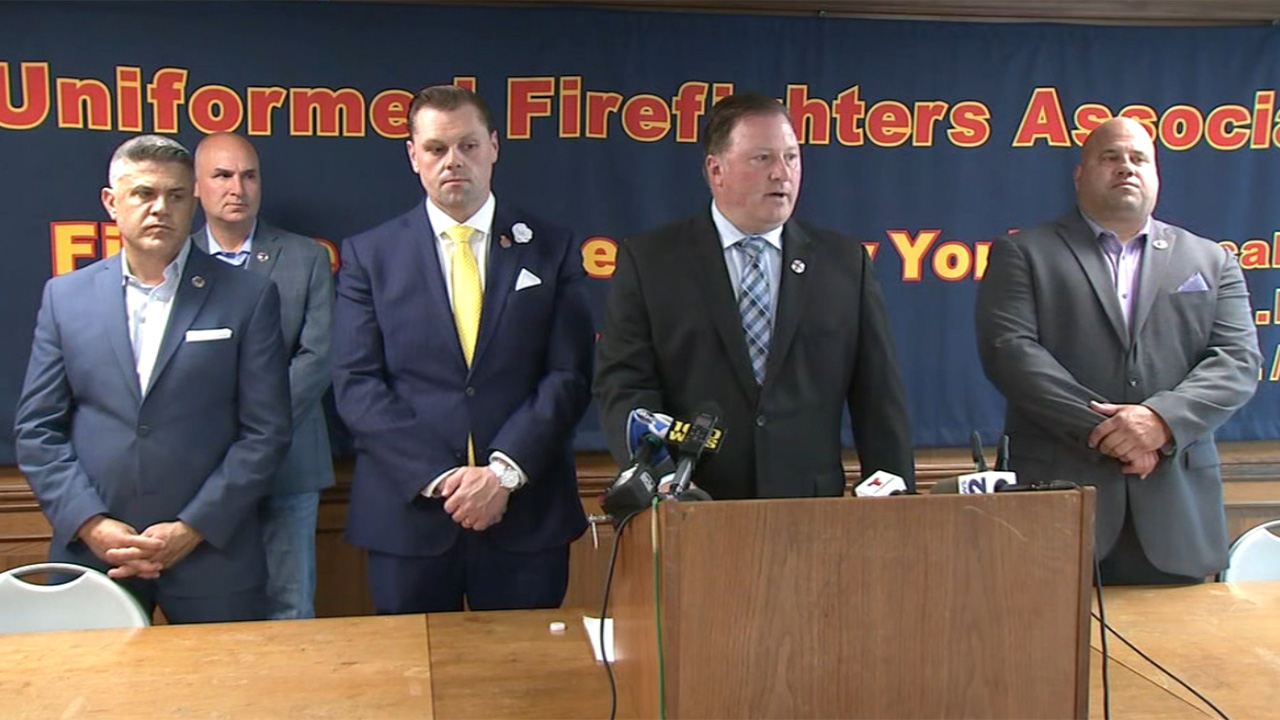 North Korea fires 2 missiles toward sea as US redeploys carrier

Most popular Halloween candy in the tri-state area