The debate opened with a question about stop-and-frisk policing but the candidates went a different direction as Sliwa slammed Adams for having said he met with gang members who committed murder.

WATCH: A replay of the full NYC mayoral debate between Eric Adams and Curtis Sliwa

"I'm speaking to those who have committed crimes to get them out of gangs," Adams said, and then reminded the audience that Sliwa has admitted to faking crimes in the past.

They took opposing positions on COVID vaccine mandates. Adams backs Mayor Bill de Blasio's decision to require most of the city's 300,000 municipal workers to have at least one dose of a vaccine by November 1. Sliwa said, if elected, he would rehire anyone put on leave because they refused to get vaccinated.

Sliwa said he spoke with parents who marched against the vaccine mandate for public school students.

Adams has said he would commit to a vaccine for students but did not directly answer the question during the debate.

"I am open to having the remote options of education. I'm open to look at those that the law allows. If you have religious beliefs, I'm able to I believe we should look at that. But we can't go backwards. COVID devastated our city, our economy, that communities and families are still living with the trauma of COVID I'm not going to go back with we must protect the people in the city you will," he said.

Things got nasty when Sliwa accused Adams of faking where he lived and telling him to "man up." Adams fired back by saying Sliwa had hidden money to avoid paying child support.

"How dare you bring my family into this?" he said, calling Adams remarks "scurrilous."

WATCH | Candidates take shots at each other:

On Rikers Island, Sliwa wanted if Adams gets elected, "you will have a community jail in your neighborhood."

Moderator and Eyewitness News anchor Bill Ritter asked both candidates how they would deal with the threats the city faces from climate change.

"A major green infrastructure deal," Adams replied, like one he saw in Hoboken, New Jersey.

Sliwa said it's time to build a seawall to protect residents of Staten Island and other vulnerable communities.

"Those walls need to go up because another Superstorm Sandy is on its way. As mayor, I promise you residents of Staten Island, and those of you in the Battery and in the Financial District, the wall will be constructed as your money was given to us by the federal government to do no local officials have done nothing," he said.

Sliwa slammed Adams plan to turn tens of thousands of rooms in underused hotels outside of Manhattan into housing for the homeless.

"You are going to stick more homeless people in Staten Island, Brooklyn, Queens, and the Bronx and exempt Manhattan? Come on," he said.

The candidates did say something nice to each other at the end. Adams praised Sliwa's love of cats (he has more than a dozen), while Sliwa applauded Adam's enthusiasm of veganism.

More than 45,000 New Yorkers have already cast their ballots.

Polls will be open from 6 a.m. to 9 p.m. It's also the last day to postmark your absentee ballot or drop it off at a poll site.

Eyewitness News will provide live coverage of the results after the polls close next Tuesday. 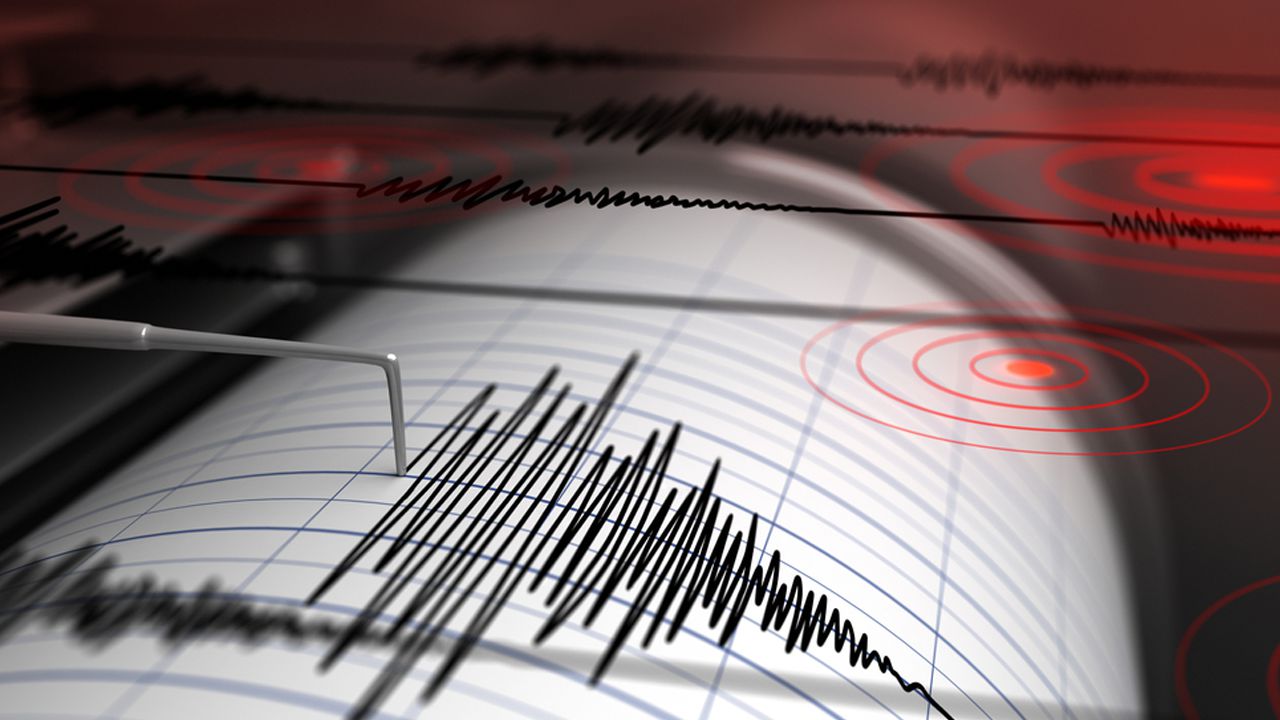