Cuomo called on local governments Monday to dispatch police to disperse crowds that have been gathering outside some bars and restaurants offering outdoor dining and curbside pick-up of alcoholic beverages.

The governor said many of these gatherings, like the one in Queens on Saturday, tend to be younger people.

"Don't be stupid," he said. "What they're doing is stupid and reckless for themselves and for other people. Young people, as a general rule, believe they're superheroes. I understand I was a young person once. First of all, that's not a fact, there are facts and then there are wrong pieces of information. You can get sick in your 20s. You can die in your 20s, people have."

The governor explained that if the congregations continue to persist, people will spread the virus even more rapidly and force him to shut down bars and restaurants.

Cuomo also criticized local governments and police departments for not doing their job in stopping the gatherings from continuing and enforcing the law, even if they think it's "politically unpopular."

"I've said repeatedly that the local governments are in charge of compliance and if young people are going to come out and do something stupid local governments have to enforce the law," he said. "That's how it works in life, and the police department has to enforce the law, and they are not doing it. And that is their job and they have to do it."

New York City Mayor Bill de Blasio said at his Monday news conference that "troubling overcrowding" at restaurants "will not be tolerated."

He referenced the recent shutdown of a restaurant in Astoria, and promised heavier enforcement by the sheriff's department and by the police department if necessary.

"One restaurant has been shut down," de Blasio said. "If others have to be we will."

Eight people with COVID-19 died in New York Sunday, Cuomo said. About 1% of around 50,000 tests conducted Sunday came up positive, which continues a weeks-long trend.

"We're holding steady," Cuomo said. "We'd like to see it at zero obviously, but one percent is very good."

Cuomo added the overall goal is to remain vigilant and not let the infection rate tick up.

WATCH THE SERIES: EYEWITNESS TO A PANDEMIC (Episode 6 below) 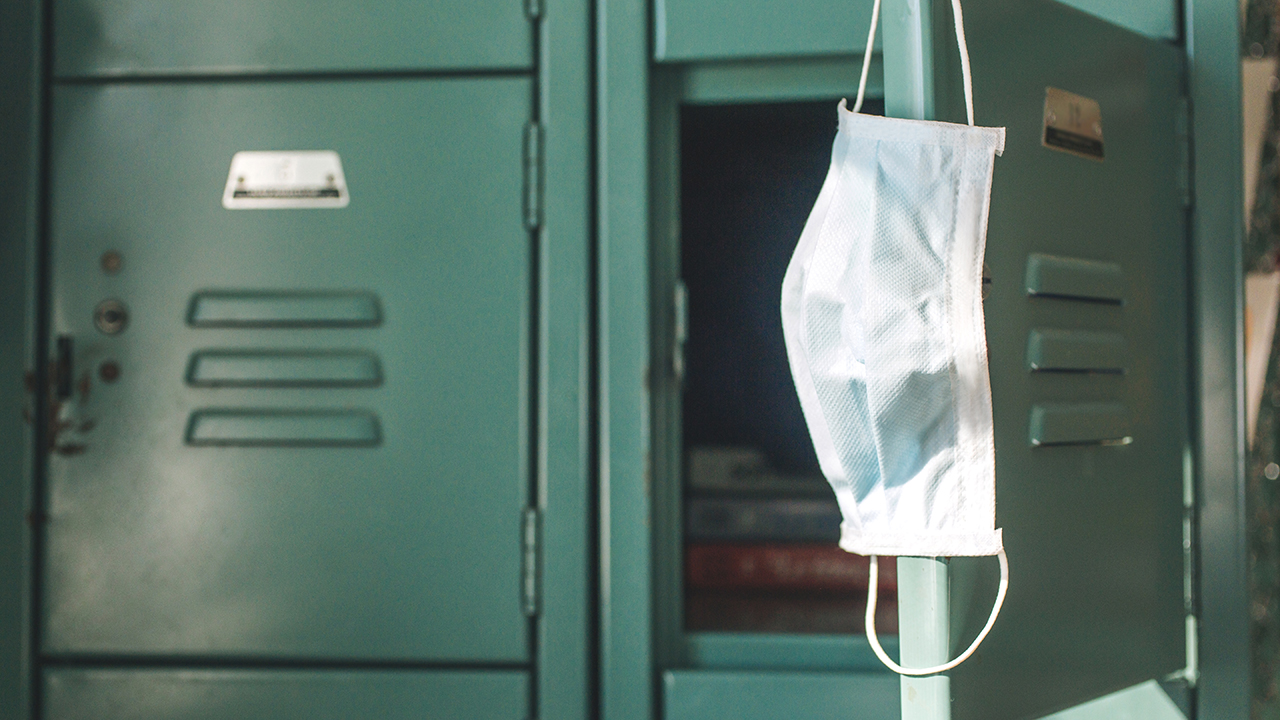